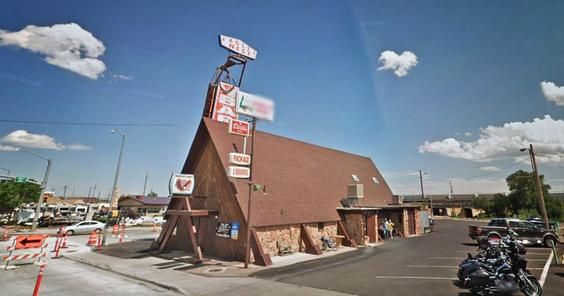 Wyoming bar under fire for selling shirt advocating anti-gay violence<p>A bar in Wyoming is facing criticism after selling T-shirts that appear to advocate for violence against LGBTQ people. </p><p>Eagle’s Nest, in Cheyenne,www.nbcnews.com

masculinity and feminity varies across cultures and the connection between bigorty on ethnicity and sexuality is toxic masculinity of seeing other men as lesser than, but the least man still more valuable than the best women.

of which, there is not one way to be either; which is why there is a range of persons 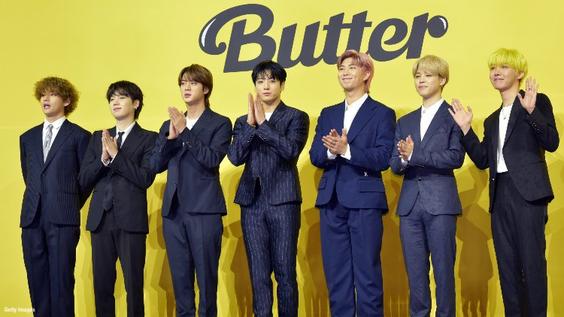 A Russian Printer Thinks BTS Pictures Are ‘Gay Propaganda’The owner reportedly declined an order featuring the popular K-pop group, suggesting the band was too “overtly gay” and “a threat to children.”www.out.com 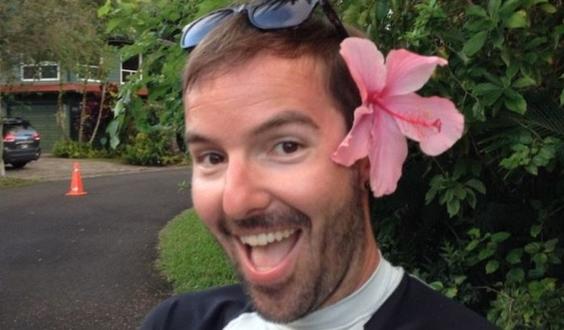 LA Gay Chorus Member Assaulted in Palm Springs in Possible Hate CrimeThe victim was in critical condition with injuries to his head and neck.www.advocate.com

meanwhile. blasphemy is needed owing to religion being the cause of oppression

the movie should not be called lesbian 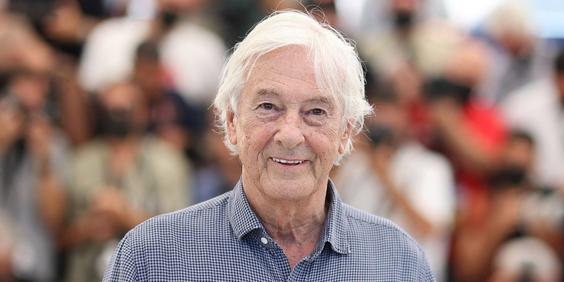 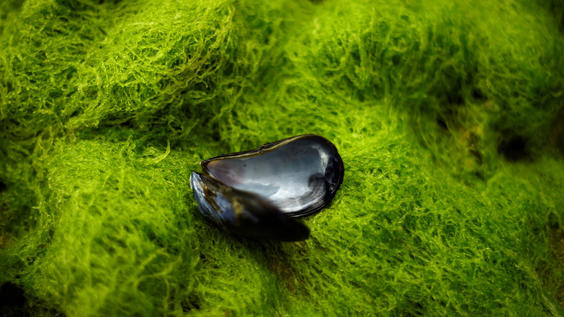 Scientists discover algae with female, male, and ‘bisexual’ sex cells, signaling it may not be so rare in nature — RT World NewsA species of algae with three sexes, including “bisexual,” that can all breed with each other has been identified by Japanese scientists for the first time. Researchers suggest the phenomenon might be present in other species too.www.rt.com

while accepting science to having laws based on ethnicity around marriage and reduced rights owing to ethnicity being clearly inherited.

there has been science to show genetic markers for sexuality

and that we continue to exist despite being oppressed and genocided