1551, France – Henri III (19 September 1551 – 2 August 1589) is born at Fontainebleu, France. He was the King of the Polish-Lithuanian Commonwealth from 1573 to 1575 and King of France from 1574 until his death. He was the last French monarch of the House of Valois. Reports that Henry engaged in same sex relations with his court favorites, known as the mignons, date back to his own time. On August 1, 1589, Henry III lodged with his army at Saint-Cloud, and was preparing to attack Paris, when a young fanatical Dominican friar, Jacques Clément, carrying false papers, was granted access to deliver important documents to the king. The monk gave the king a bundle of papers and stated that he had a secret message to deliver. The king signaled for his attendants to step back for privacy, and Clément whispered in his ear while plunging a knife into his abdomen. Clément was then killed on the spot by the guards.

1906 – Glesca Catherine Marshall (September 19, 1906 – August 21, 1987) was an actress and theatrical benefactor who was known primarily as the most enduring lover of Alla Nazimova(June 3, 1879 – July 13, 1945), silent screen actress and a legend of her time. Glesca met Nazimova when both were cast in a production at the Civic Repertory Theater. Glesca later lived with Nazimova at the Garden of Allah Hotel on Sunset Boulevard near the Sunset Strip in Hollywood. In the silent film era, the hotel had been an estate that was Nazimova’s home. Glesca lived there with in a villa on the grounds until Nazimova’s death in 1945. Glesca was also the longtime companion of Emily Woodruff (April 19, 1846 – March 28, 1916), theatrical benefactor and main patron of the Springer Opera House in Columbus, Georgia. Emily was married to Hume Cronyn, though they never lived together and Emily insisted the marriage remain a secret. Marshall and Woodruff are buried together at Parkhill Cemetery, Columbus, Georgia.

1942, UK – Paul Huson (born 19 September 1942) is a British-born author and artist currently living in the United States. In addition to writing several books about occultism and witchcraft, he has worked extensively in the film and television industries. His frequent collaborator and lover for forty-nine years was screenwriter William Bast (April 3, 1931 – May 4, 2015).

1964 – Organized by activist Randy Wicker (born February 3, 1938), a small group picketed New York City’s Whitehall Street Induction Center after the confidentiality of gay men’s draft records was violated. Randy Wicker (born February 3, 1938), Renee Cafiero, and other activists, and representatives of the New York League for Sexual Freedom picket the Whitehall Induction Center in protest of the Military’s anti-gay and -lesbian policies. This action has been identified as the first gay rights demonstration in the United States.

Lesbian fave Anne Murray enjoyed her fourth week at #1 on the Easy Listening chart with her first hit “Snowbird”.

Sydney, Australia – John Ware and Christabel Poll, founders of the newly formed Campaign Against Moral Persecution, Inc. (CAMP, Inc.) become the first gay man and the first lesbian, respectively, to come out in the country’s history when an interview featuring them is published in the newspaper The Australian.

Queen signed John Reid, manager of Elton John, to be their manager as well.

A US Senate Committee on Commerce, Science and Transportation convenes to discuss the “contents of music and the lyrics of records” following pressure from the Parents Music Resource Center.  the recording industry eventually agreed to implement parent advisory stickers on certain records.

Whitney Houston climbed to #1 on the AC chart with “Didn’t We Almost Have It All”.

The Soundtrack to “Dirty Dancing” was the new #1 album, and at number 8  Whitney by Whitney Houston on the USA LP Charts

Erasure’s “A Little Respect” was released.

Greg Louganis (born January 29, 1960) is injured during the Seoul Olympics. His head strikes the springboard during the preliminary rounds, leading to a concussion. He completed the preliminaries despite his injury. He then earned the highest single score of the qualifying round for his next dive and repeated the dive during the finals, earning the gold medal by a margin of 25 points.

“The One” was released by Elton John.

VH1 aired “Storytellers” live for the first time. The show was a 90 minute special featuring Elton John from the House of Blues in New Orleans, LA.

The Guinness World Records released figures that showed that Status Quo have had more hit singles on the UK chart than any other band history. The group made the chart 61 times, dating from “Pictures of Matchstick Men” in 1968 to “You’ll Come Around” in 2004. Queen was second with 52 hits, while The Rolling Stones and UB40 had 51 hits each. (Blogger Nina wonders where The Beatles are on this list)

2003, Belize – Same-sex sexual activity is banned with a 10-year jail sentence if caught.

2014, A dance choreographer sued Cher for racial discrimination claiming the singer stopped him hiring any more black dancers. Kevin Wilson alleged Cher told him the tour had “too much colour” already. Mr Wilson and two other dancers had also alleged they were fired for reporting a sexual assault on a female fan by another dancer. Cher’s long-running North American D2K (Dressed to Kill) was ranked one of the top 10-grossing tours of 2014 by Pollstar. 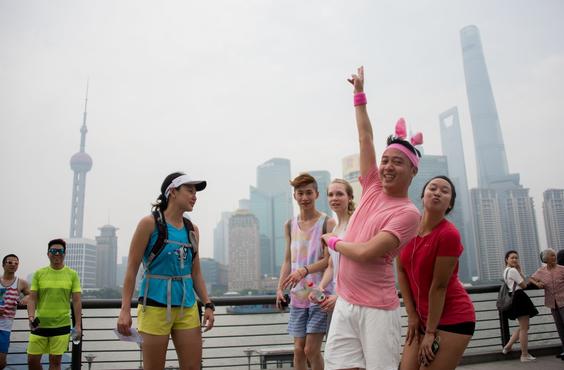 China’s Crackdown Sets Sights on LGBTQ Citizens, Gamers, Effeminate MenXi’s new China means conformity at all costs. That means the space for minorities and misfits of any type is closing fast in a society where the image of a model citizen is becoming more tightly defined.www.bloomberg.com 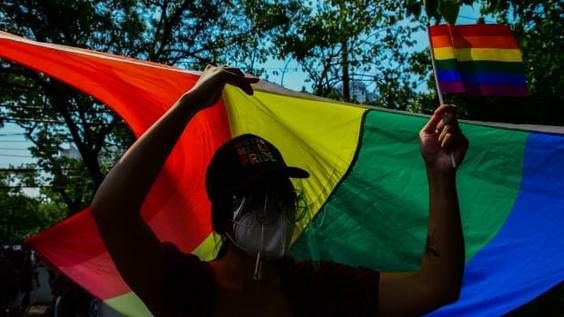 LGBTQ issues lacking in federal election, say voters from Sask. community | CBC NewsLGBTQ voters in Saskatchewan say federal leaders have missed the mark on issues important to their community during the election campaign.www.cbc.ca 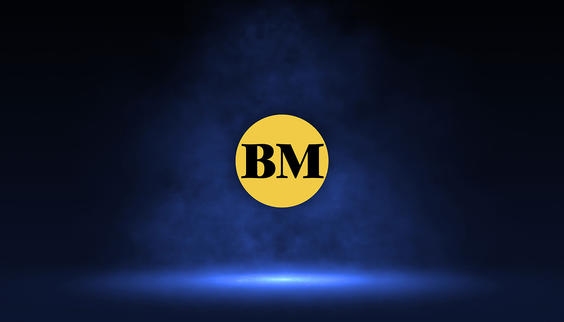 ‘Black powder’ used in Maguindanao blast that targeted LGBT volleyball players | Rene AcostaA HOMEMADE bomb made up of “black powder” was used for an explosion that killed one person and wounded seven others in Datu Piang in Maguindanao, authorities said on Sunday as they continued to investigate the blast. Lt. Col. John Paul Baldomar, spokesman of the Army’s 6th Infantry Battalion, said the…businessmirror.com.ph 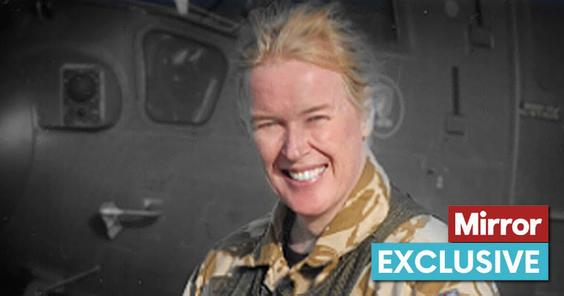 LGBT veterans booted out of army for being gay win right to lay wreath at Cenotaph – Mirror OnlineUp to 20,000 servicemen and women were dismissed from the armed forces for being gay and some had their medals stripped – now LGBT support group Fighting With Pride has won the right to join the march-pastwww.mirror.co.uk 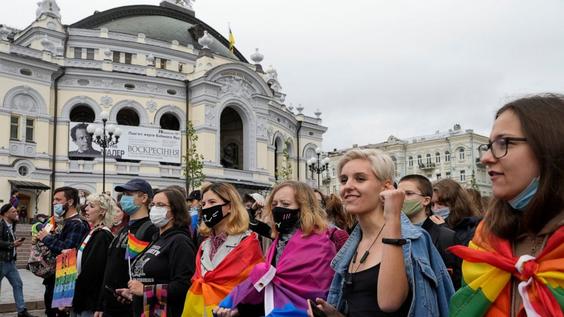 Thousands march in Ukraine for LGBT rights, safety – ABC NewsSome 7,000 people have gathered in Ukrainian capital for the annual March for Equality in support of the rights of the country’s LGBT communityabcnews.go.com