1926: The Captive, a melodrama about a young woman seduced by an older woman (her “shadow”), creates a sensation on Broadway for its lesbian undertones.

The Miles Davis Story (Documentary w/link) – Okayplayer.com …https://board.okayplayer.com › okpDamn, I would’ve never thought he was gay, bisexual, homosexual or anything other than … He talks about seeing Miles Davis tongue kissing Dizzy Gillespie.

1948 – Rope, an Alfred Hitchcock film with a gay subtext, opens in theaters. Based on the play of the same name by Patrick Hamilton and adapted by Hume Cronyn, it was inspired by the real-life thrill kill murder of 14-year-old Bobby Franks in 1924 by gay University of Chicago students Nathan Leopold and Richard Loeb.

Elvis Presley’s double-sided smash “Hound Dog”/”Don’t Be Cruel” resumed the #1 position on the R&B chart. Elvis’ cover of Hound Dog sang of himself, while the original was about a cheating entire man.

RCA Victor, by this day, had received 856,327 advance orders for “Love Me Tender” by Elvis Presley.

Cliff Richard becomes the first UK artist to have a Rock ‘n’ Roll hit in the US when “Living Doll” makes the Billboard chart, where it will peak at #30. Richard was long rumoured to be gay, is the only celeb cleared of sexual misconduct with minors, publicly has only admitted to being in love with Olivia Newton-John, and refuses in the current decade to sexually identify.

“My Fair Lady” closed after a 6½ year run on Broadway. The show, at the time, held the record for the longest-running musical.

1963 – Judy Garland’s variety show debuts Sunday on CBS. The Judy Garland Show was an American musical variety television series that aired on CBS on Sunday nights during the 1963-1964 television season. Despite a sometimes stormy relationship with Judy Garland, CBS had found success with several television specials featuring the star. Garland, who for years had been reluctant to commit to a weekly series, saw the show as her best chance to pull herself out of severe financial difficulties.

W.H. Auden (21 February 1907 – 29 September 1973) dies in Vienna at age 63. He was an English-American poet. Auden’s poetry was noted for its stylistic and technical achievement, its engagement with politics, morals, love, and religion, and its variety in tone, form and content.  From around 1927 to 1939 Auden and Christopher Isherwood maintained a lasting but intermittent sexual friendship while both had briefer but more intense relations with other men. In 1939 Auden fell in love with Chester Kallman and regarded their relation as a marriage; this ended in 1941 when Kallman refused to accept the faithful relation that Auden demanded, but the two maintained their friendship, and from 1947 until Auden’s death they lived in the same house or apartment in a non-sexual relation, often collaborating on opera libretti such as The Rake’s Progress, for music by Igor Stravinsky.

on the USA song charts at three Cher with “Half Breed”

on the USA song charts at 4 Cyndi Lauper with “She Bop”, Bananarama edged up to #9 with “Cruel Summer”

1991: California Governor Pete Wilson vetoes AB 101 a gay and lesbian employment rights bill, inciting what some call Stonewall II, a month of marches and angry protests across the state.

Bono of U2 addressed the Labour Party Conference in Brighton, England about AIDS and world poverty.

2005: Arnold Schwarzenegger, governor of California, vetoes the bill passed by the California Legislature on September 6 that would have legalized same-sex marriage.

Canada: The Anglican Journal reports that Terence Finlay, retired Archbishop of Toronto and Metropolitan of Ontario, has solemnized the marriage of a lesbian couple—and that Finlay’s successor, Colin Johnson, has suspended his license to conduct weddings.

GLAD files and wins lawsuit on behalf of Rhode Island to allow out-of-state same-sex couples to marry in Massachusetts, the only state in the country in which same-sex marriage is legal

The UK press reported that there really was a girl who works down the chip shop and swears she’s Elvis’ daughter, after Lisa Marie Presley was spotted serving up deep-fried treats on a mobile motor called Mr Chippy. The 44-year-old, offspring of Elvis and actress Priscilla, donned an apron and cooked battered cod for the locals. Kim Scales, who owned the business, said: “Lisa Marie likes to see how we live and experience British life. We were laughing because the customers didn’t know who she was. She really enjoyed it.” The singer, had moved to the quaint village of Rotherfield, East Sussex, two years ago from Los Angeles.

Given that lesbians and gay men were oppressed by heterosexual owing to our not having procreative sex owing to our same sex/same gender respective sexualities.

the legal argument that the non procreative sexof Lesbians and Gay men sexuality is a hate crime or bigotry against persons with a body dysmorphia diagnosis of transgender, is foolish on the face of the claim 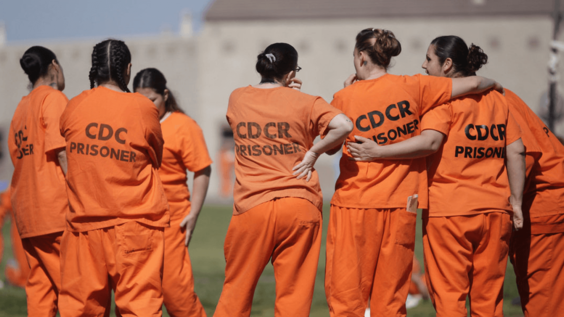 it was heterosexual men who coined the phrases “homophobia” and “transphobia” to make their having murdered, raped and assaulted individually and in groups of “heterosexual” men vs gay men and transwomen

there is no word other than assault, rape and murder when hetero men do this to heterosexual women, bisexual women and lesbians

so for anyone to claim it is “transphobic” or “pan” or “bi” phobic for a heterosexual, bisexual or a gay man and lesbians to say no to a date with a bi, pan or trans person is to very much use the word incorrectly

gay men do not have to date gay men who do drag, which is bashing on women, nor transwomen who do not appeal as males nor transmen as penis transplants, which is proven medically possible are not done and objects are not body parts.

and for bisexual women and lesbians, in particular, to be told we do not have a no to a date, with a person who is clothes away from a heterosexual, is not only denying our human right to choose who we have sexual relationships with, to name call and insist we ignore our own senses is gaslighting.

post op transwomen may be sufficient for heterosexual or bisexual males, but bisexual women and lesbians are aware of what vaginas are

anyone who avoids informed consent and cannot accept a no to a date request, and responds with the name calling and sluring, is admitting that no one should date them, regardless of identity.

words have specific meaning, which can not include the opposite

biology terms, legal words and for human rights to matter, not words that allow women to positively self identify. language is intended to be specific and commonly understood. 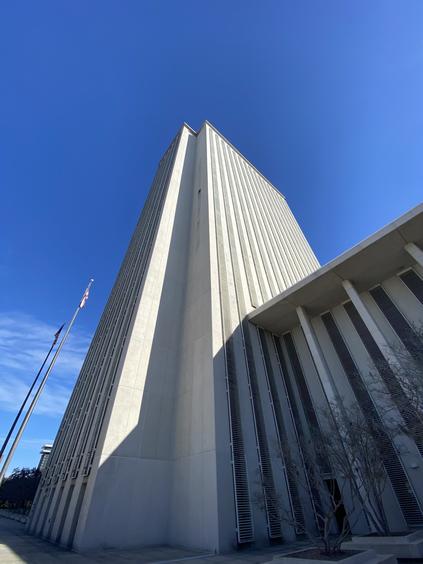 Lawmakers propose to outlaw LGBT ‘panic’ defense in criminal trials during ’22 session – Florida PhoenixLegislation filed for the Florida legislative session that opens in January would bar use of the “gay panic” defense — arguments before a judge or jury that a victim’s sexual orientation or gender identity so freaked out the assailant that the assault was reasonable. The House sponsor — Democrat Carlos Guillermo Smith of Orange County […]floridaphoenix.com

meanwhile in the real world, and not academics, where an idea that may not be questioned by peers or at all, may be dismissed without consideration.

Just as atheists do not have to practise religions rejected, no one has to accept an idea that explains nothing, predicts nothing and cannot be tested, and also does not explain any better than what is more projection than substance. 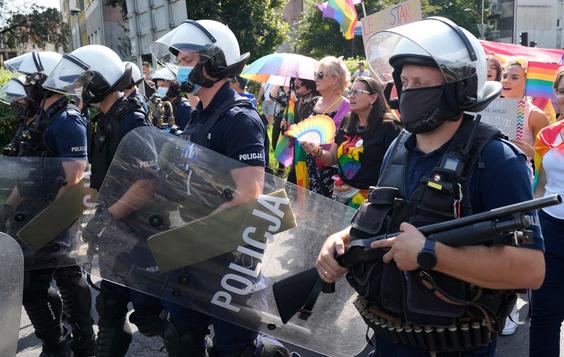 Three Polish regions row back anti-LGBT resolutions after EU pressure | The IndependentThe EU had threatened to pull about £130m in fundingwww.independent.co.uk 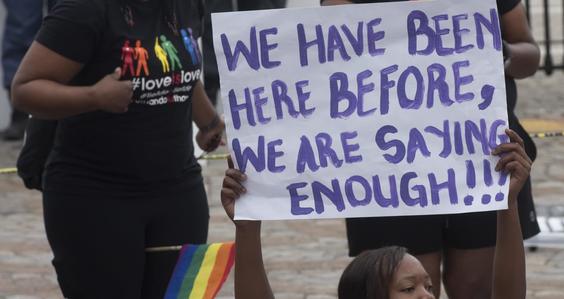 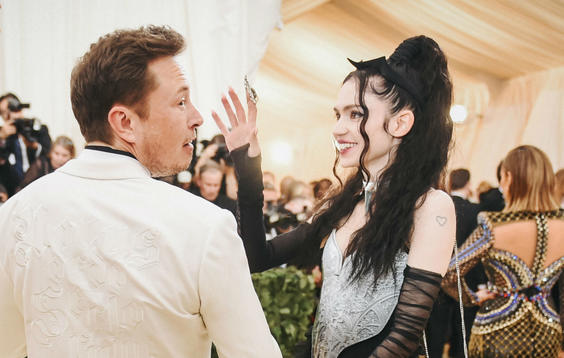 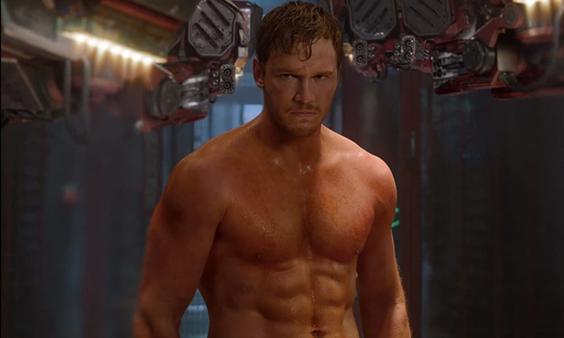 Marvel abruptly cancels Guardians of the Galaxy comic featuring bisexual Star-LordMarvel Comics had abruptly cancelled the Guardians of the Galaxy comic book series featuring a bisexual Star-Lord. The entertainment company’s comic division has dashed hopes of a bisexual, polyamorous Peter Quill,  the 1980s pop culture-grooving armed professional scavenger, becoming a mainstay. Marvel, without offering an explanation, has made the 22 September issue of the rebooted series … Continuedwww.pinknews.co.uk 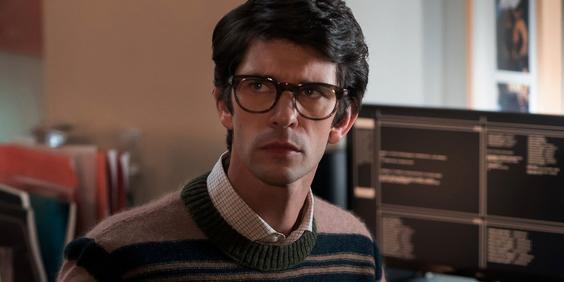 No Time To Die Star Wants James Bond To Be Played By Out Gay ActorNo Time to Die’s Ben Whishaw shares his thoughts on an openly gay actor being cast as James Bond, stating he believes it would be extraordinary.screenrant.com 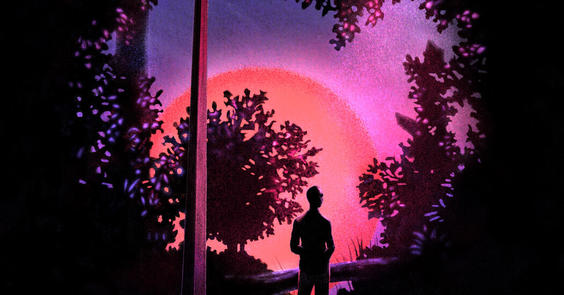 Opinion | Roxane Gay: “Pass Over” on Broadway, and the Death of My Beloved Brother – The New York TimesEven when I feel there is nothing more any of us can say about our collective grief for the fragility of Black life, there can be a way forward.www.nytimes.com 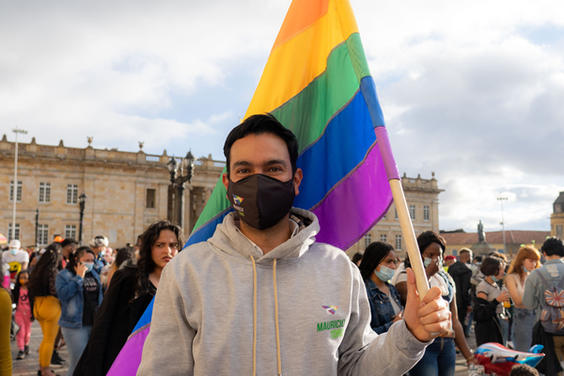 https://abcnews.go.com/Entertainment/wireStory/tommy-kirk-child-star-yeller-died-79-80315322Tommy Kirk, the child star in ‘Old Yeller,’ has died at 79 – ABC NewsTommy Kirk, a child star who played in Disney films such as “Old Yeller” and “The Shaggy Dog,” has diedabcnews.go.com