1911 – C. E. Frommel, 20, is sentence to prison for sodomy in Washington State. He is from Kittitas County, WA and employed as a steeple jack.

1913 – Edward Sagarin (September 18, 1913 – June 10, 1986), also known by his pen name Donald Webster Cory, was an American professor of sociology and criminology at the City University of New York, and a writer. His book The Homosexual in America: A Subjective Approach, published in 1951, was considered “one of the most influential works in the history of the gay rights movement,” and inspired compassion in others by highlighting the difficulties faced by homosexuals

Sal Mineo – Queer Portraits in Historyhttps://www.queerportraits.com › bio › mineoMineo himself was Italian and proud of his heritage, refusing to change his last name like so many other actors of the time did. He was also openly bisexual, …

Tab Hunter: how Hollywood’s boy next door became a gay iconhttps://www.theguardian.com › film › jul › tab-hunter-…Jul. 10, 2018 — A blonde, square-jawed and wholesome symbol of mid-century American masculinity, Hunter, born in 1931 as Arthur Gelien, was gay but kept his …

on the usa song charts,  Sonny & Cher’s “I Got You Babe” came in ninth

Bisexual Joan Baez remained on top of the Easy Listening chart for the third week with “The Night They Drove Ol’ Dixie Down”.

Ally and Icon: Olivia Newton-John set a chart record that still stands when “Don’t Stop Believin’” hit #1 on the Easy Listening chart.  That gave the incredible Australian songstress seven consecutive #1 songs in that format, surpassing the record of six set by fellow Australian Helen Reddy in 1975 and equaled by the Carpenters in 1976.

1980, Canada – The Toronto Board of Education adopts a policy banning discrimination based on sexual orientation while adding a clause forbidding “proselytizing of homosexuality in the schools.”

Garth Brooks went to No.1 on the US album chart with ‘In Pieces’. The album spent 25 weeks on the chart and sold over 6m copies. The album peaked at No.2 on the UK chart.

Garth Brooks’ Out Half Sister and Bandmate Betsy Smittle Dies …https://www.pride.com › box-office › 2013/11/05 › gar…Nov. 5, 2013 — On November 2nd, country music lost one of its outspoken advocates for equality when Betsy Smittle, Garth Brooks out half-sister and long …

on the LP USA Charts,  Whitney Houston’s “The Bodyguard” Soundtrack slipped to #10

Reba McEntire received a star on the Hollywood Walk of Fame.

2012 – Berkeley, California becomes what is thought to be the first city in the U.S. to officially proclaim a day recognizing bisexuals. The Berkeley City Council unanimously and without discussion declared Sept. 23 as Bisexual Pride and Bi Visibility Day. 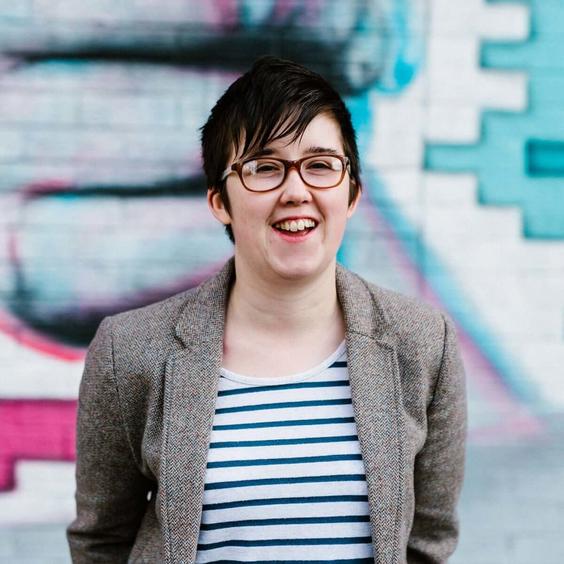 Men Charged in 2019 Murder of Lesbian Journalist Lyra McKeeTwo men have been arrested and charged in connection to the killing of out lesbian journalist Lyra McKee, who was shot to death while covering a riot in Northern Ireland two years ago. The Police Service of Northern Ireland apprehended the men, ranging from the ages of 19 to 33, on September 15 under the […]www.gaycitynews.com 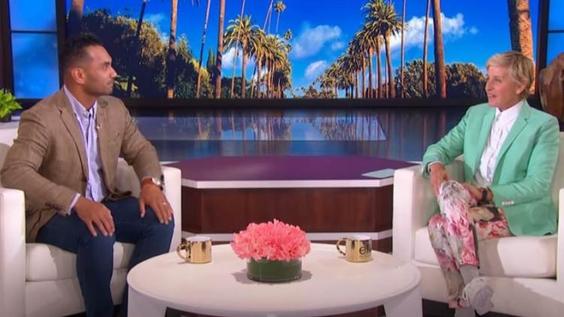 Coach Fired for Being Gay Was Told He’s a ‘Danger’ to KidsInoke Tonga, forced out as volleyball coach at a Denver Christian high school, shared his story with Ellen DeGeneres.www.advocate.com 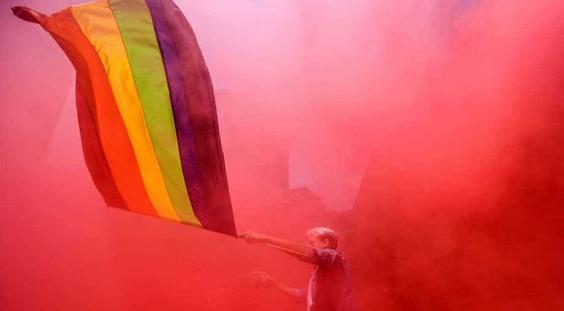 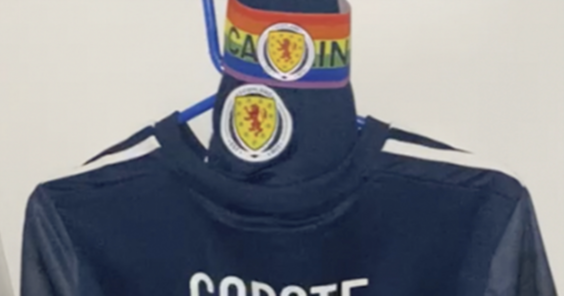 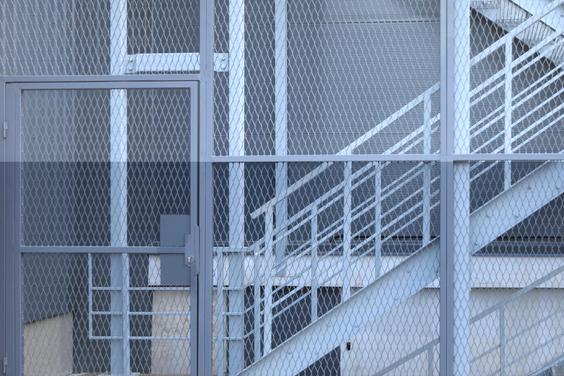 Justice Department investigates Georgia prisons over inmate deaths, LGBT attacks – The CurrentDepartment of Justice probe will look at a correctional system where murders and suicides have spiked during the pandemic and examine allegations that staff and inmates repeatedly physically and sexually abuse LGBT inmates.thecurrentga.org 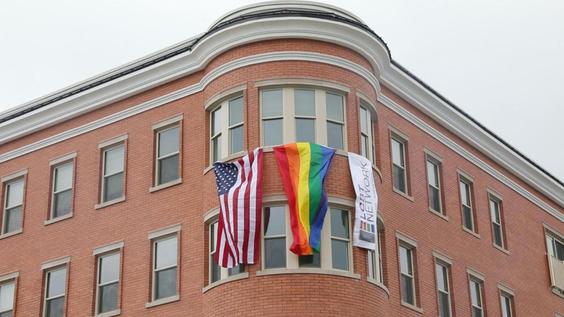 Texas always has to do everything more and bigger, eh 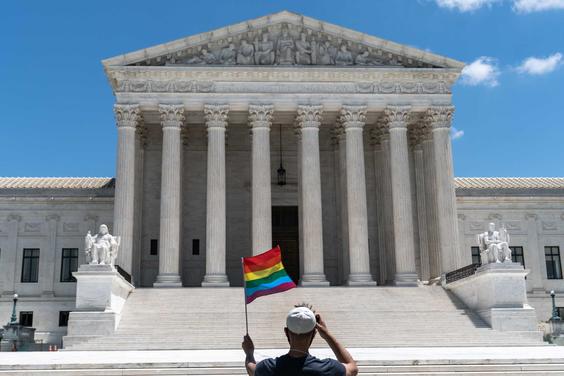 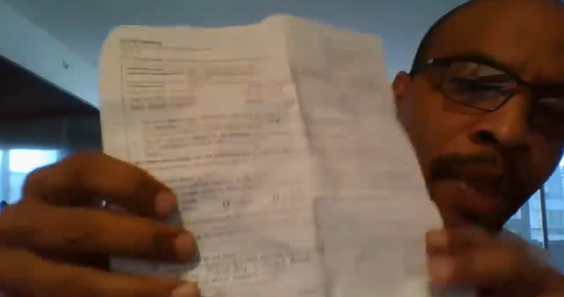 O’Toole’s strategy, which has included disavowing positions held dear by his party’s base on issues such as climate change, guns and balanced budgets, is designed to appeal to a broader cross-section of voters in a country that tends to be far more liberal than its southern neighbor. Whether moderate Canadians believe O’Toole is the progressive conservative he claims and whether it has alienated conservatives have become central questions of the election campaign. 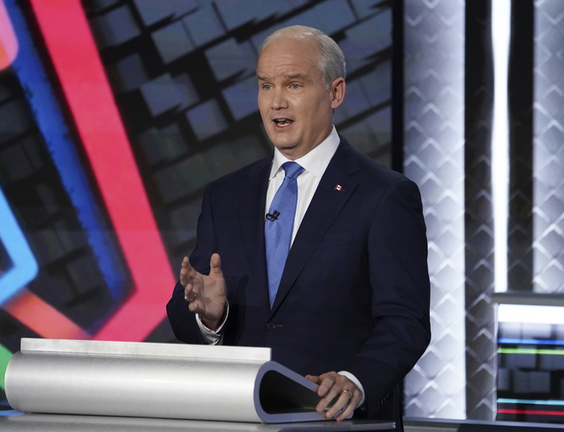 In Canada, a pro-abortion, pro-LGBT Conservative is seeking to unseat Justin Trudeau | America MagazineThe man who could oust Prime Minister Justin Trudeau from power became Conservative Party leader with a pledge to “take back Canada”—and almost immediately started working to modernize the party by pushing it toward the political center.www.americamagazine.org