Two days after Beatles fan Raymond Jones asked for The Beatles’ German single ‘My Bonnie’ (recorded with Tony Sheridan) at Brian Epstein’s NEMS record store in Liverpool, two girls asked for the same record. Epstein’s difficulty in locating the record was due to him not knowing that the record was released, not by The Beatles, but by Tony Sheridan and ‘The Beat Brothers’ (‘Beatles’ resembles a vulgar slang word in German, so The Beatles’ name was changed for this single).

1963 – Following a 15-year campaign to close it down, the California Department of Alcoholic Beverage Control revokes the liquor license of the Black Cat Bar, a focus of early gay activism in the San Francisco Bay Area.

Cher had one of her biggest career hits with “Gypsys, Tramps & Thieves” at #2 on the charts while “The Night They Drove Old Dixie Down” from Joan Baez fell to #8

Elton John gives a command performance for Queen Elizabeth II, making him the first Rock ‘n’ Roller to be asked to appear in a royal variety performance since the Beatles did it in November 1963.

Culture Club led the way on the U.K. chart with “Karma Chameleon”.

Barry Manilow‘s tour opened at Radio City Music Hall, New York. His series of concerts sold out to the tune of $1.9 million, besting (by $100,000) the record then held by Diana Ross.

1986, Peru – Police raid a lesbian bar in Lima and arrest about 70 women. Television reporters, who have been previously notified by police, are present to film the women for local news reports. As a result, many of the women lose their jobs; some are beaten by their families; at least two are raped on their way home from the police station.

1987- A panel discussion on gays and the constitution was held during the inauguration of the new Lesbian and Gay Studies Center at Yale University.

1992 – New Ways Ministry, a Mt. Rainier Maryland group led by three Roman Catholic bishops, announced it would release a statement of disagreement with the Vatican’s call for gays and lesbians to be barred from becoming adoptive or foster parents, teachers, coaches, or military personnel. 1,500 lay persons signed the statement.

George Michael files a writ seeking to dissolve his contract with Sony Records. In June, 1994, a British judge would rule in Sony’s favor, but Michael would refuse to release any more material with Sony. The old Sony contract would eventually be bought out by David Geffen who put Michael back in business.

Television host Steve Allen died of a heart attack resulting from a minor automobile accident earlier in the day. He was 78.(The Steve Allen Show, Tonight!)/game show panelist (The Hollywood Squares, I’ve Got A Secret, What’s My Line?)/ musician/composer (The Gravy Waltz, This Could Be The Start Of Something Big, Pretend You Don’t See Her)/lyricist (Picnic)/author/actor (The Benny Goodman Story, Casino, The Player)

Dale Winton dead: Steve Allen says star’s love life was turbulenthttps://metro.co.uk › Entertainment › ShowbizApr. 19, 2018 — Steve continued: ‘He didn’t come out until he was around 54. It was a bit H from Steps, big surprise, he’s gay. So he had been out with a few …

2014  – Tim Cook (born November 22, 1960), the CEO of Apple, comes out as gay. He is the first openly gay chief executive on the Fortune 500 list. Cook joined Apple in March 1998 as senior vice president of worldwide operations and then served as Executive Vice President of worldwide sales and operations. He was made Chief Executive on August 24, 2011. During his tenure as the Chief Executive he has advocated for the political reformation of international and domestic surveillance, cybersecurity, corporate taxation both nationally and abroad, American manufacturing, and environmental preservation.

Lesbians, it has to be spelled out these days, are same-sex attracted – i.e. not sexually attracted to men or any part of a male anatomy. Yet it turns out that lesbians increasingly find themselves harassed, abused and violated by men, who are using the mental fog of the trans debate to cover for their depravity.

You see, the homophobia of the past has not disappeared. It’s just been given a shiny new multi-coloured rebrand and been alloyed to sexism in order to make lesbians an acceptable target for abuse.

Lesbophobia, what the BBC report is really about, is misogyny on steroids: how dare these women think they can exclude men from their dating pool? Accusations of transphobia are bandied about as a manipulative tool to coerce lesbians into having sex with men, men who call themselves lesbians. 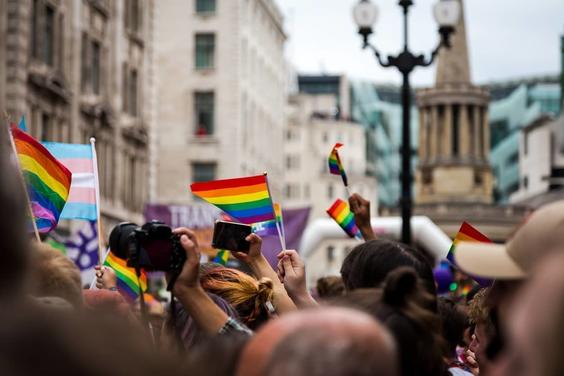 Lesbians are under attack from predatory men | The SpectatorThe BBC this week published a thought-provoking article about lesbians being sexually victimised by trans predators. The experiences of dozens of women were taken into account. Their stories made me sick.

In light of #Metoo one could be forgiven for thinking that this BBC article would have inspi…www.spectator.co.uk 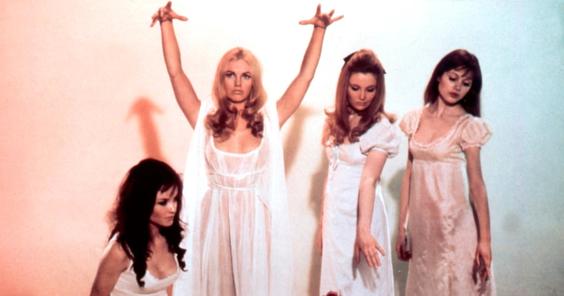 From ‘Dracula’s Daughter’ to ‘Carmilla,’ lesbian vampire depictions prove immortalSexual fluidity has been one of the hallmarks of vampiric portrayals throughout history.www.nbcnews.com 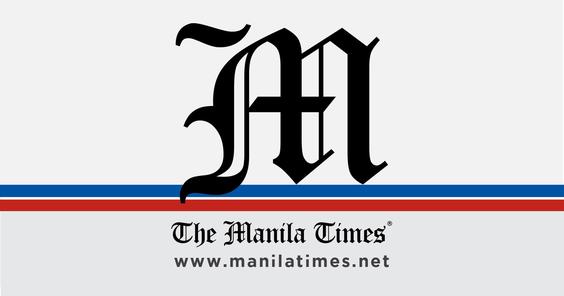 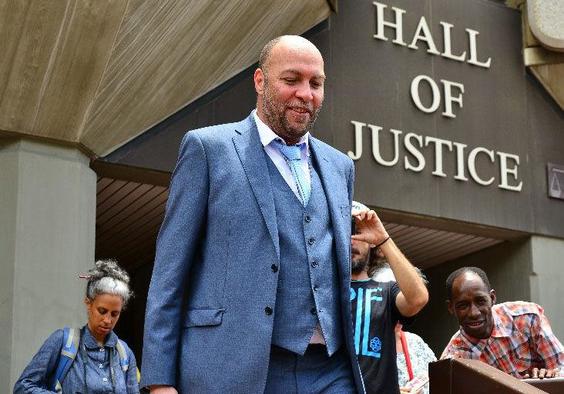 Jones teams with chair of British LGBT rights group for online forum | News Extra | trinidadexpress.comTrinidad-born LGBTQI+ activist Jason Jones has teamed up with Crispin Blunt, chair of the All Party Parliamentary Group (APPG) on Global LGBT+ Rights in the United Kingdom, for a discussiontrinidadexpress.com 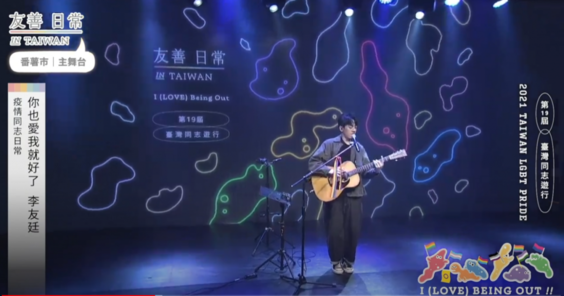 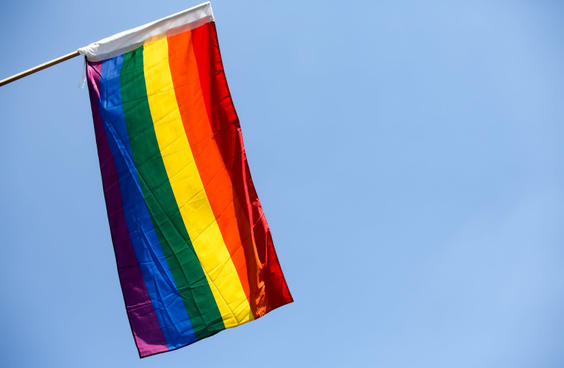 Rishon LeZion City Councilman: ‘Ban gay teachers, lecturers’ – The Jerusalem PostCohen, from the Haredi religious Shas party, began his letter with complaints about students who were lectured about the concept of same-sex couples joint parenting.www.jpost.com 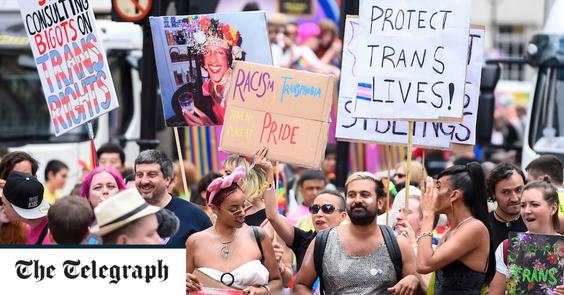 Stonewall to judge NHS on LGBT ‘inclusion’Trusts will be given a bronze, silver or gold award depending on their inclusive cultures in £220,000 taxpayer-funded Rainbow Badges projectwww.telegraph.co.uk 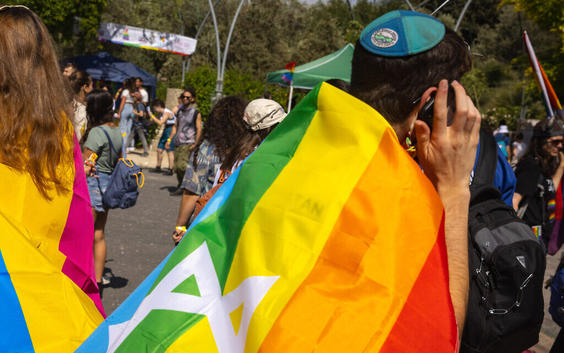 this is why atheists being thought of as limited to white heterosexual men is part of the problem: men only listen to other men

religion is against 1 atheists, 2 heterosexual women and 3 LGBTQ2 as well as being the main reason people are bothered that other people exist (ethnicity) 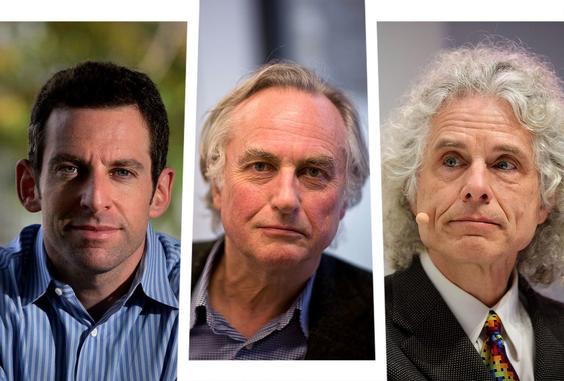 Godless grifters: How the New Atheists merged with the far right | Salon.comWhat once seemed like a bracing intellectual movement has degenerated into a pack of abusive, small-minded bigotswww.salon.com