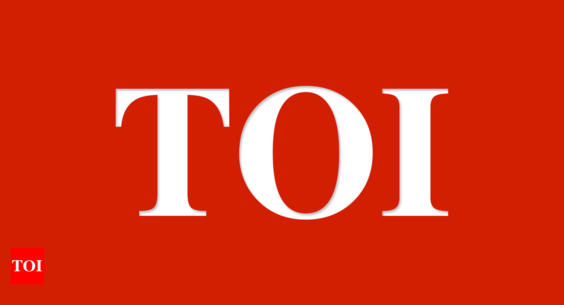 1894, UK – Annie Winifred Ellerman (2 September 1894 – 28 January 1983) is born in Kent, England. Writing under the name Bryher, she is an early feminist. She was a major figure of the international set in Paris in the 1920s, using her fortune to help many struggling writers. With her lesbian lover Hilda Doolittle(H.D.) (September 10, 1886 – September 27, 1961) and Scottish writer Kenneth Macpherson, she launched the film magazine Close Up, which introduced Sergei Eisenstein’s work to British viewers. From her home in Switzerland, she helped to evacuate Jews from Hitler’s Germany, and then became a popular historical novelist.

1907 – Evelyn Hooker (September 2, 1907 – November 18, 1996) is born. She published the first ever scientific findings that homosexual men are no less well-adjusted mentally than heterosexual men. The American Psychological Association said about her in honoring her with a 1991 award: “When homosexuals were considered to be mentally ill, were forced out of government jobs, and were arrested in police raids, Evelyn Hooker courageously sought and obtained research support from the National Institute of Mental Health (NIMH) to compare a matched sample of homosexual and heterosexual men. Her pioneering study, published in 1957, challenged the widespread belief that homosexuality is a pathology by demonstrating that experienced clinicians using psychological tests … could not identify the nonclinical homosexual group. This revolutionary study provided empirical evidence that normal homosexuals existed, and supported the radical idea then emerging that homosexuality is within the normal range of human behavior … Her research, leadership, mentorship, and tireless advocacy for an accurate scientific view of homosexuality … has been an outstandingcontribution to psychology in the public interest.”

Sophie Tucker recorded her song “Some of These Days.” This version of the song was not released until about 30 years after it was recorded. The first part of the verse is narrated by Sophie Tucker and she tells how the song described the story of her life.

1956 – Elizabeth A. Birch (born September 2, 1956) is an American attorney and former corporate executive who chaired the board of the National Gay and Lesbian Task Force from 1992-1994. Birch was worldwide director of litigation for Apple Computer and general counsel for its Claris subsidiary until 1995.She served as the Executive Director of the Human Rights Campaignfrom January 1995 until January 2004. In 2000, Birch became the first leader of an LGBT organization to address a national political convention when she gave a prime-time speech at the Democratic National Convention. In 2004, Birch launched Birch & Company, a consulting firm, with offices in Washington, D.C. and New York. Birch ran Rosie O’Donnell‘s production company, KidRo Productions, Inc. and oversaw O’Donnell’s For All Kids Foundation until 2007. She had a relationship with Hilary Rosen, former chief executive of the Recording Industry Association of America. They adopted twins, a boy and a girl, in Texas. The couple separated in 2006.

1967 – First issue of The Advocate is published. It was a small newspaper under the name The Los Angeles Advocate. The Advocate focuses on news, politics, opinion, and arts and entertainment of interest to lesbians, gay men, bisexuals and transgender (LGBT) people. The magazine is the oldest and largest LGBT publication in the United States and the only surviving one of its kind that was founded before the 1969 Stonewall Riots in New York City.

The Human Rights Now! world tour kicked off at Wembley Stadium London with Sting, Bruce Springsteen, Peter Gabriel, Tracy Chapman and Youssu n’Dour. Taking in five continents and claiming to be the most ambitious rock tour in history.

Madonna was at No.1 on the UK singles chart with ‘Music’, her 10th UK No.1 single, from her album of the same title; making her the first female to top the UK album chart ten times.

2005 – Brokeback Mountain premiers at the Venice Film Festival. It’s one of the first major motion pictures with worldwide distribution to focus on same-sex love as the main storyline. It is an American neo-westernromanticdrama filmdirected by Ang Lee and produced by Diana Ossana and James Schamus. Adapted from the 1997 short story of the same name by Annie Proulx, the screenplay was written by Ossana and Larry McMurtry. The film stars Heath Ledger, Jake Gyllenhaal, Anne Hathaway, and Michelle Williams, and depicts the complex emotional and homosexual relationship between Ennis Del Mar and Jack Twist in the American West from 1963 to 1983. The film was nominated for eight Academy Awards, the most nominations at the 78th Academy Awards, where it won three—Best Director, Best Adapted Screenplay, and Best Original Score.

2011: The California State Senate passes AB 9, known as “Seth’s Law” after 13-year-old Seth Walsh, who committed suicide in 2010 after constant homophobic harassment at his school. The bill would require every school in California to implement anti-harassment and anti-discrimination policies and programs that include actual or perceived sexual orientation and gender identity and expression. The state assembly had passed the bill in June 2011.

Diana Nyad (born August 22, 1949), an out lesbian, is the first person to swim the 110 miles from Cuba to Florida without a shark cage. She’s an American author, journalist, motivational speaker, and long-distance swimmer. On her fifth attempt and at age 64, she became the first person confirmed to swim from Cuba to Florida without the aid of a shark cage, swimming from Havana to Key West. Nyad has said a factor in her determination while swimming was her anger about, and her desire to overcome, sexual abuse she experienced as a child.

Sir Elton John won the first ever Brits Icon award, in a gala concert which marked his stage return after surgery for appendicitis. Elton was presented with the prize by his friend, singer Rod Stewart, who described him as “the second-best rock singer ever”. The Icon prize had been created by the BPI, the music industry’s trade body, which also runs the Brit Awards.

maybe it is children who should not be online 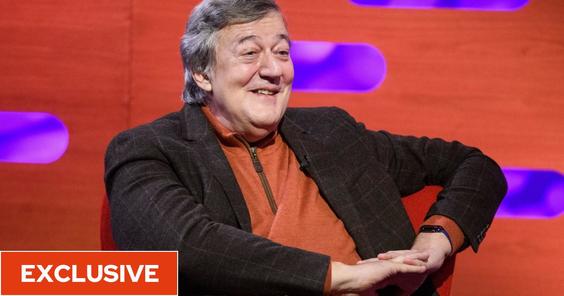 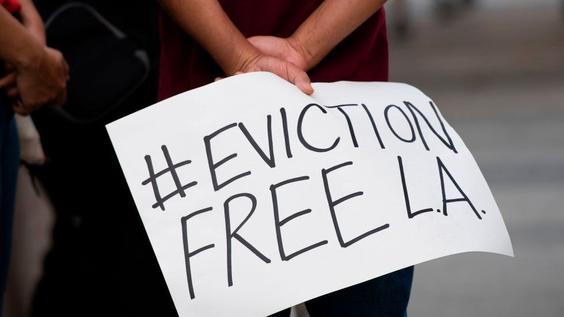 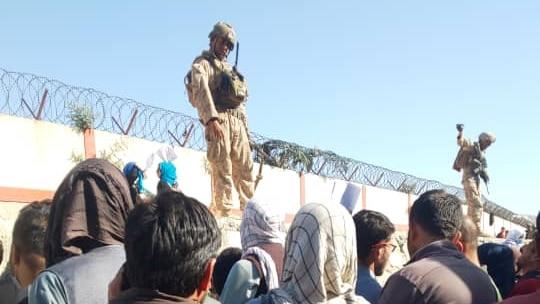 LGBT Afghans are on the run, afraid they could be stoned to death under Taliban law – ABC NewsA young man flees for his life through the streets of Kabul, bleeding from a stab wound. Amid the scramble to get people out of Afghanistan, there are fears little attention is being paid to what could be the most vulnerable group of all — LGBT people.www.abc.net.au

dear christians: stop being bothered that others exist.

https://www.christianpost.com/news/scholars-slam-study-on-impact-lgbt-laws-are-having-on-christians.htmlScholars slam study on impact LGBT laws are having on Christians | U.S. News | The Christian PostChristian scholars have pushed back on a study in an American Psychological Association journal that concludes that laws designed to protect the LGBT community from discrimination do not negatively impact Christians.www.christianpost.com

“If a professed atheist counts as a chaplain — which is to say, a leader of religious services in a chapel — then ‘religion’ has quite obviously come to mean nothing at all,” Bishop Barron continued.

Dear Bishop: religion is a system of power enforced by an imaginary threat 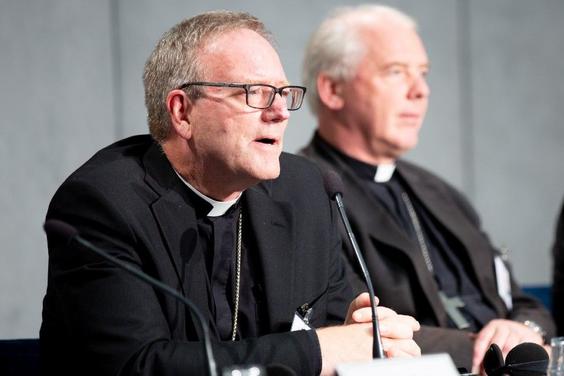 Bishop Barron: Election of Atheist as Harvard Chaplain President ‘Complete and Abject Surrender’| National Catholic Register“If a professed atheist counts as a chaplain — which is to say, a leader of religious services in a chapel — then ‘religion’ has quite obviously come to mean…www.ncregister.com