One of music world’s greats has died. 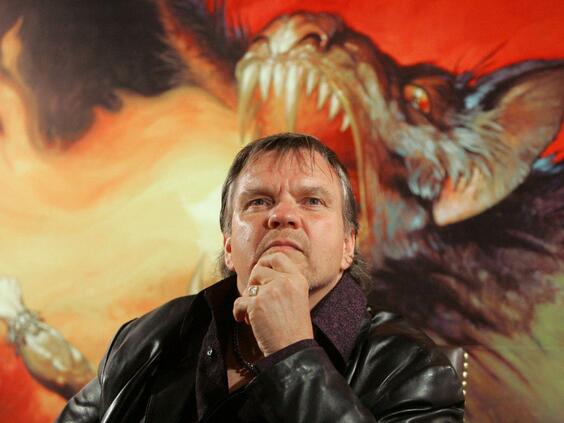 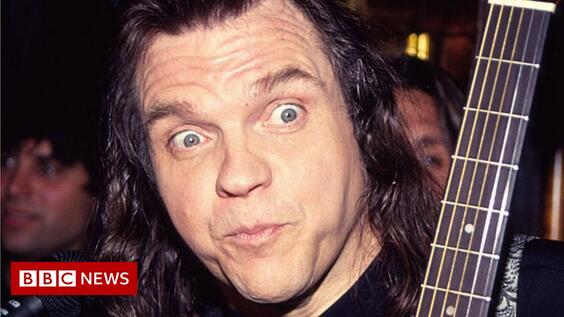 Meat Loaf: What exactly is it that the singer would not do for love? – BBC NewsHow I’d Do Anything for Love (But I Won’t Do That) became one of rock’s biggest urban myths.www.bbc.com

the lyrics are all about stopping doing anything at all

and given paradise by the dashboard light about being trapped with someone for your lifetime for teenaged sex ..

Meatloaf collapsed many times on stage and died at home with his wife nearby.