1622, France – French writer Moliere (15 January 1622 – 17 February 1673) was born in Paris as Jean Baptiste Poquelin. He was a playwright and actor who is considered to be one of the greatest masters of comedy in Western literature. While it may be easy to dismiss some of the commentary about him as the ramblings of jealous rivals, it is known that Moliere fell in love with 15-year old Michel Baron (8 October 1653 – 22 December 1729) after taking him into his home saving him from a troop of young actors of which he was the star. The romance ruined his marriage but Michel was with him until his death. Michel was a French actor and playwright.

1815, France – In the aftermath of the death of lesbian actress Françoise Marie Antoinette Saucerotte (3 March 1756 – 15 January 1815) , known as Mlle Raucourt, her mourners riot because clergy refuse to admit her body to St. Roch. She received considerable criticism for her relationships with women, the most famous of whom was opera singer Sophie Arnould (13 February 1740, Paris – 18 October 1802, Paris)..

Virginia. She was a photographer and photojournalist whose career lasted for almost fifty years. She is best known for her portraits, photos of southern architecture, and photos of African American and Native Americans. Johnston was from a wealthy and well connected family which gave her access to famous people. She took the last portrait of President McKinley before he was assassinated. She was involved romantically with Mattie Edwards Hewitt, a successful home and garden photographer in her own right. Johnston was named an honorary member of the American Institute of Architects for her work in preserving old and endangered buildings. Her photographs have been purchased by many museums, including the Metropolitan Museum of Art, the Virginian Museum of Fine Arts, and the Baltimore Museum of Art. Johnston died in 1952 in her home in the French Quarter in New Orleans that she bought in 1940.

1893, UK – British musical comedy performer Ivor Novello (15 January 1893 – 6 March 1951) was born in Cardiff Wales. He was a Welsh composer and actor who became one of the most popular British entertainers of the first half of the 20th century. It seems everyone except the millions of women of swooned over the star knew he was gay. Novello wrote the famous World War I song “Keep the home fires Burning,” but it is not clear which soldier he was keeping them burning for. Even Winston Churchill admitted to having a one night stand with Novello.

1929 – Martin Luther King (1929-1968) was born in Atlanta, Georgia. As an African American civil rights leader he spoke eloquently and stressed nonviolent methods to achieve equality. He received the Nobel Peace Prize in 1964. He was assassinated in Memphis, Tennessee, on April 4, 1968. In 1983, the third Monday in January was designated a legal holiday in the U.S. to celebrate his birthday. King’s message was a catalyst for many in the gay rights movement and continues to be an inspiration for the GLBT community today.

January 15, 1955Citing the recent success of white pop cover versions of R&B hits, Billboard magazine reported that “music with an R&B beat is no longer regarded as a passing phase by major recording firms.”

01-15-1957 Kate Hogan – Born in Lynn, Massachusetts. She is an American politician. A Democrat, she is a Member of the Massachusetts

House of Representatives. Her first action on being sworn-in on January 7, 2009 was to turn down a pay raise. She donated the $3,000 increase in legislative salaries to the local libraries in Bolton, Hudson, Maynard, and Stow. Hogan is married to Susan Vick. She is one of five out LGBT members of the Massachusetts General Court.

1958 – The opera “Vanessa,” by American composer Samuel Barber (March 9, 1910 – January 23, 1981), is performed in New York for which Barber wins the Pulitzer. He was an American composer of orchestral, opera, choral, and piano music and is one of the most celebrated composers of the 20th century. Barber’s life partner was Gian Carlo Menotti (July 7, 1911 – February 1, 2007) who was an Italian-American composer and librettist. Although he often referred to himself as an American composer, he kept his Italian citizenship. He wrote the classic Christmas opera Amahl and the Night Visitors, along with over two dozen other operas intended to appeal to popular taste.

on the usa lp charts, dropping to #10 My Name Is Barbra, Two by Barbra Streisand.

1973 – At the Nurturing Place ranch outside of Tucson, straight women and lesbians come together to discuss and develop their feminist values. It becomes a haven for lesbian feminists.

1973 – Lance Loud comes out on the PBS series An American Family. He’s the first person to come out on national television.

1974 – After Dark magazine announces it will no longer allow the word “gay” to be included in any advertisements. Although popular with gay men for its art photographs of nude males, the magazine never admitted it was targeting a gay market. It used the subtle phrase, “The Magazine You Can Leave on Your Coffee Table When Your Mother Visits” to get the point across.

1975, Italy – The Vatican releases its “Declaration on Certain Questions Concerning Sexual Ethics” which includes a definition of homosexuality as “a serious depravity.”

Out’s 3rd Annual 100 Most Eligible Bachelors (2013). He is an American celebrity portrait photographer who runs a photography studio based in Los Angeles. He is known for portraits of film and television actors. His work has been published in Teen Vogue, Elle, Seventeen, People, and other magazines. Cartwright has won numerous photography awards.

ABBA swept to #1 on the U.K. Album chart with their excellent Arrival.  ABBA also was at #2 with their Greatest Hits package.

Barbra Streisand had the new Adult #1 with “Love Theme From ‘A Star Is Born’ (Evergreen)”.

1978 – Anita Bryant speaks at the People’s Church in North York. Gays, lesbians and others protest outside.

transgender woman. As an American actress, she is best known for starring in the Netflix series Sense8. In the series she played Nomi Marks, a San Francisco transgender female political blogger and hacker. Clayton appeared in the film The Neon Demon (2016) and The Snowman (2017). She was honored by Out magazine in 2011 as part of their annual “Out 100” awards.  In 2018, she plays the role of Niamh in the webseries Same Same.

Backed by the Go-Go’s, the Police began a world tour at the Boston Garden in Massachusetts. 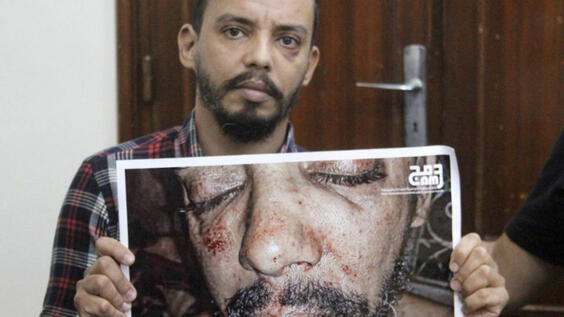 Tunisian LGBT activists fight back after alleged police assault – Erasing 76 CrimesA series of high-profile assaults and arrests of LGBTQ activists in Tunisia is drawing attention to the pervasiveness of police abuse, torture, and reprisals against complainants in the North Afric…76crimes.com

http://www.uniindia.com/shrc-serves-notice-to-tripura-police-for-harassing-lgbt-members/east/news/2622236.htmlSHRC serves notice to Tripura police for harassing LGBT membersAgartala, Jan 15 (UNI) Tripura State Human Rights Commission (SHRC) has registered a case of rights violation by the police and served notice to the Director General of Police after four lesbian, <br />gay, bisexual, and transgender (LGBT) members were called to the West Women”s Police Station <br />for questioning on the night of January 8 last.www.uniindia.com 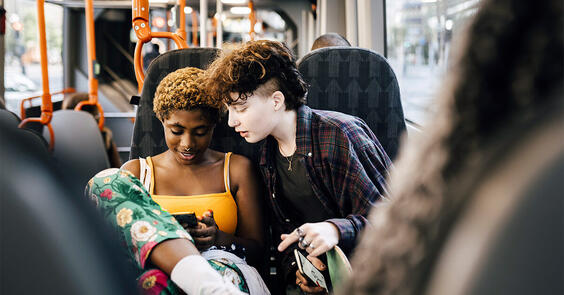 How Social and Political Issues Affect Mental Health of LGBTQ+ YouthOngoing exposure to hostile rhetoric about political and social issues can greatly impact the mental health and well-being of LGBTQ young people.www.healthline.com 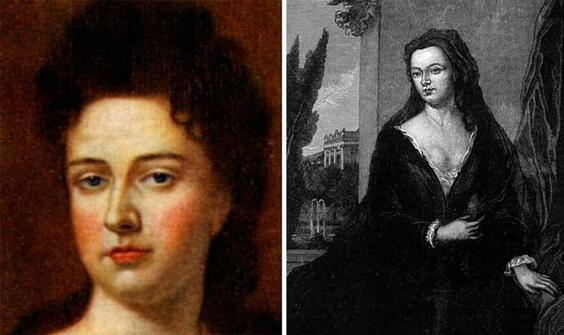