Boys. He graduated valedictorian of his class. While at Northwestern University, he became the first African-American to appear in a drama production of the university. Later, on Broadway, he became a cast member of Porgy and Bess. Pharr left the musical to join the Delta Rhythm Boys as a tenor. They were among the first African-American groups to appear in Miami Beach. Pharr was called “Miami’s pride and joy” and several sources noted that the singer was “openly homosexual.”  On January 21, 1941, Pharr married Mabel Mercer, a lesbian, to give her a valid passport to leave Europe and enter the U.S.  The marriage was arranged by Mercer’s lover, wealthy British boat racer, Marion “Joe” Carstairs. Pharr died of cancer in 1961. (Photo – Kelsey Pharr is on the right, bottom row.)

an African-American jazz pianist. Bridgers was jazz composer Billy Strayhorn’s lover from 1939 until Bridgers moved to Paris in 1947. He is featured in the Paul Newman film Paris Blues (1967).

and had a major influence on what would become rock and roll. Tony Bennett called Ray the “father of rock and roll” and music historians have called him a pioneer in the development of it. Ray, who was partially deaf, began singing professionally at age fifteen. He was discovered in 1951 in a small, predominantly African-American nightclubs in Detroit and signed to Columbia Records. In 1969, Ray headlined a European concert tour with Judy Garland. In 1951, prior to his fame, he was arrested for accosting and soliciting an undercover police officer for sex in the restroom of the Stone Theatre, a burlesque house, in Detroit. In 1952, Ray married Marilyn Morrison. Morrison told a friend she would “straighten it out,” referring to his attraction to men. They separated in 1953 and divorced in 1954. In 1959, Ray was arrested again in Detroit for soliciting an undercover officer at the Brass Rail, described later as a gay bar. Two years after his death, several friends told biographer Johnny Whiteside that they knew Ray was bisexual.

was an American singer, actor, and female impersonator. As a teenager, he studied opera at the Philadelphia Conservatory of Music, and was on the television show, The Children’s Hour for almost a year. He is best remembered for his impressions of Judy Garland, Phyllis Diller, Peggy Lee, and Barbra Streisand. His fame began in the late 1960s and he appeared on concert stages around the world, including Las Vegas hotels, nine times at  Carnegie Hall in New York, and seventeen times at The Palladium Theater in London. Bailey also performed for the British Royal Family twice and for four U.S. Presidents. Bailey performed at benefits for AIDS research as well. He died at his home in Los Angeles, California, on May 30, 2015 from complications due to pneumonia.

York. He was an American film and theatre actor, best known for his performance as John “Plato” Crawford opposite James Dean in Rebel Without a Cause. He was nominated for the Academy Award for Best Supporting Actor, for his roles in Rebel Without a Cause and Exodus. In the late 1960s, Mineo became one of the first major actors in Hollywood to publicly acknowledge that he was gay. In 1969, he returned to the stage to act and direct a Los Angeles production of the play Fortune and Men’s Eyes, featuring the then-unknown Don Johnson as Smitty. In the play, P.S. Your Cat is Dead, he had received many positive reviews reviving his career. The play was moved from San Francisco to Los Angeles. Mineo arrived at his apartment in West Hollywood after a rehearsal on February 12, 1976, when he was stabbed to death. In March 1979, pizza deliveryman Lionel Ray Williams was sentenced to 57 years in prison for killing Mineo and for ten robberies in the same area. Williams claimed that he had no idea who Mineo was.

RCA Victor announced the creation of a new record format logically nicknamed the “45,” since the two-sided seven-inch vinyl discs were designed to play at 45-RPM.

1956 – About 30 people attend the first public meeting of the Mattachine Society, at the Diplomat Hotel in New York City.

1975 – The Chicago Board of Education approves a plan that allows, for the first time, the city’s teachers to answer students’ questions about homosexuality.

1977 –Ellen Marie Barrett (born February 10, 1946) is ordained by the Episcopal Church, becoming the first openly lesbian clergyperson in any major religious institution in the U.S.

1978– Thirty-five men in Bethesda, MD, who are married to women and have attractions to men, meet and create the Gay Married Men’s Association. The group is still in existence in Washington DC.

1980 – The Sisters of Perpetual Indulgence forms in San Francisco. They are a gay male “religious order” whose motto is “Give Up the Guilt.” Originally a form of Camp Street Theater, the controversial nuns later become highly visible promoters of safe(r) sex.

1982: Paul Lynde, known to many as “the center square” for his years on game show Hollywood Squares, dies of a heart attack in Beverly Hills.  He is 55.

1985 Cyndi Lauper became the first female recording artist since Bobbie Gentry in 1967 to be nominated for five Grammy Awards: Album of the Year, Best New Artist, Best Pop Vocal Performance (Female), Record of the Year and Song of the Year. She would win Best New Artist at the February 26th show.

U.S. Supreme Court turns down an appeal by Florida foster dads, Steve Lofton and Roger Croteau, denying their children the right to be adopted by the parents who love them.

2007 – The Federal Way, Washington, school board decides that teachers who show the film “An Inconvenient Truth,” (Al Gore’s documentary about global warming), must also get the approval of the principal and superintendent and must present an “opposing view” along with the film.

2007 – The Federal Way, Washington, school board decides that teachers who show the film “An Inconvenient Truth,” (Al Gore’s documentary about global warming), must also get the approval of the principal and superintendent and must present an “opposing view” along with the film.

2016 English singer, songwriter, multi-instrumentalist, record producer, painter, and actor David Bowie passed away after an eighteen month battle with cancer at the age of 69. A leader of the Glam Rock movement in the 1970s, Bowie placed thirteen songs on Billboard’s Top 40 chart, including “Space Oddity”, “Fame”, “Golden Years”, “Let’s Dance”, “China Girl”, “Blue Jean” and “Dancing In The Street”. He had released his album “Blackstar” only two days before his death and shared a birthdate with Elvis Presley.“Black Star” was the original name for “Flaming Star” – the Elvis song and movie.

Travel in a pandemic should not be allowed… 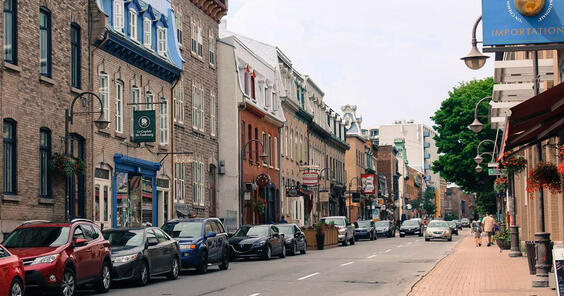 30 LGBTQ Destinations To Explore in 2022LGBTQ travelers have been waiting to get back on the road and discover new destinations as well as reacquaint themselves with some old favorites.www.msn.com 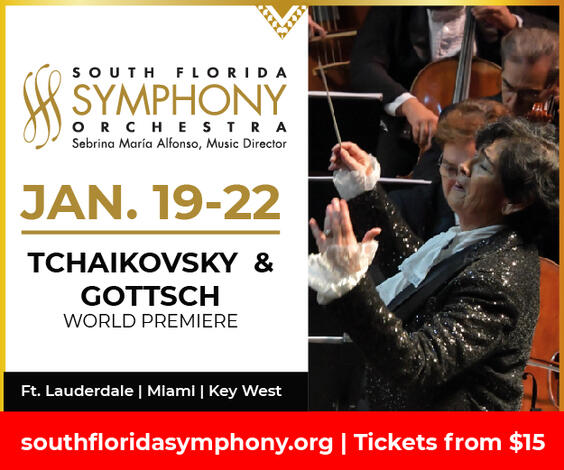 From a Gay Congressman Engaged to a Movement Forming to Ban LGBT Books, This Week in Across the Country | National | News | SFGN ArticlesSouth Florida Gay News, SFGN, 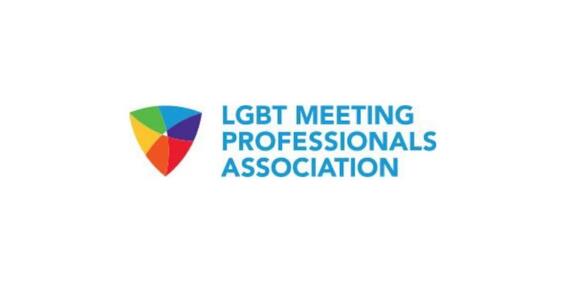 LGBT MPA Announces 2022 Executive Officers and Board of DirectorsThe LGBT Meeting Professionals Association, a pro MICE organization based in Philadelphia, announced its newly elected 2022 Board of Directors.ftnnews.com

no matter how far, there are those who continue to oppress and resent

The Right-Wing Christian Groups Rolling Back LGBT Rights – Star ObserverEver heard of the Alliance Defending Freedom? What about the European Centre for Law and Justice? These are just a few of the right-wing faith-based non-government organisations (NGOs) based in the US and Europe trying to roll back LGBT freedoms and rights.www.starobserver.com.au