for the Nineteenth Amendment to the U.S. Constitution, which gave American women the right to vote in 1920. Catt was the founder of the League of Women Voters and the International Alliance of Women. She was one of the best-known women in the United States in the first half of the twentieth century. For over twenty years she lived with fellow suffragist, Mary Garrett Hay. On March 9, 1947, Catt died of a heart attack in her home in New Rochelle, New York. She was buried alongside her longtime partner, Hay, at Woodlawn Cemetery in The Bronx, New York City.

political activist, feminist, and social theorist. De Beauvoir had a significant influence on both feminist existentialism and feminist theory. She is known for her 1949 treatise, The Second Sex, a detailed analysis on women’s oppression. It served as a foundation for contemporary feminism. Her novels include She Came to Stay and The Mandarins. She is also known for her open relationship with French philosopher Jean-Paul Sartre. De Beauvoir is known to have had a number of female lovers, including some of her students. In 1943, de Beauvoir was suspended from her teaching job after she was accused of seducing her 17-year old student Natalie Sorokin. Sorokin’s parents filed formal charges against de Beauvoir for debauching a minor. It resulted in her teaching license to be permanently revoked. In the early 1960s, Beauvoir began a relationship with Sylvie le Bon which lasted to the end of Beauvoir’s life.

January 9, 1941 — Joan Baez (born January 9, 1941 is born. Baez, who is Mexican-American and describes herself as bisexual, is one of the most famous folk singers of all time. She is a songwriter, musician, and activist whose contemporary folk music often includes songs of protest or social justice. She’s also known for standing up for social justice. She sang at Martin Luther King’s 1963 March on Washington and stood with Cesar Chavez in the struggle for the rights of migrant farm workers. She protested the Viet Nam war and capitol punishment and helped establish a west coast branch of Amnesty International. And she’s been a vocal advocate of gay and lesbian civil rights.

Rosemary Clooney was at No.1 on the UK singles chart with ‘Mambo Italiano’ the singers second No.1. The song was banned by all ABC owned stations in the US because it “did not reach standards of good taste”.

editor at Essence, she wrote Coming Out. The article was written by she and her mother, from their own perspectives, what it felt like to be a lesbian and what it felt like to have a lesbian daughter. She is also the co-author of Body & Soul: The Black Woman’s Guide to Physical Health and Emotional Well-being. Her novel, Passing for Black (2008) was nominated for a Lambda Literary Award. She has trained journalists from around the world to better understand and  cover the international HIV/AIDS epidemic. She lives in Brooklyn, New York with her partner and their two children.

LGBTQ2 Blogger Nina includes Cline only as a fave singer of lesbians and as kd lang’s early inspiration.

January 9, 1976Queen were at No.1 on the UK singles chart with ‘Bohemian Rhapsody’. The single enjoyed a nine week run on the chart selling more than a million copies by the end of the month. It reached No.1 again in 1991 for five weeks following Mercury’s death, eventually becoming the UK’s third best selling single of all time.

1977 – The Episcopal Church ordains Ellen Marie Barrett (born February 10, 1946). She was the first open lesbian to be ordained to the priesthood following the Episcopal Church’s General Convention approval of the ordination of women in 1977. Barrett’s candor about her homosexuality caused great controversy within the church. Even prior to her ordination, she was a prominent spokesperson for the rights of gays and lesbians in the church, especially regarding their ordination.

1978 – Sir John Gielgud, Jean-Paul Sartre, Simone de Beauvoir and 26 other international celebrities take out a full-page ad in Time Magazine (Jan. 9, 1978, V.73) to protest the recent series of political backlashes against gays in the U.S. The ad was entitled “What’s Going on in America” and sponsored by the Stichting Vrije Relatierechten Foundation (Foundation for Free Human Partnership).

UK – More than 10,000 lesbians and gay men demonstrate their opposition to Clause 28 in a march through central London.

On the LP charts #6 Whitney from Whitney Houston

Whitney Houston had the top song on the R&B chart for a sixth week with “I Will Always Love you” and the AC chart for the fourth week and on the pop chart #1 song for a seventh week.

The Soundtrack to “The Bodyguard” charted a fifth week at #1 on the Album chart.

1997:  David Bowie celebrated his 50th Birthday Bash a day late at Madison Square Garden in New York.  Guests included the Foo Fighters, Lou Reed, Sonic Youth, Billy Corgan and Robert Smith of the Cure.  Proceeds from the concert went to the Save the Children fund.

Cher gives an emotional eulogy at Sonny Bono’s funeral in Palm Springs, California, where she praised the man who had been a husband, friend, partner, father figure and rival, calling him “the most unforgettable character I’ve ever met.” The event was broadcast live to millions of people on CNN.

2002Elton John was honored in London by the UK Coalition of People Living with HIV and AIDS, which presented him with its Hero award. The honor acknowledged his contributions to the fight against HIV and AIDS through the Elton John AIDS Foundation.

2016 – When Hubert Edward Spires was just twenty years old, he decided to serve his country by joining the military. Because he was a gay man in a very different time, though, he was removed through an “undesirable” discharge. On this day, the 91-year-old Connecticut man finally received the honorable discharge he was denied 68 years ago. In 1946, he joined what was then called the U.S. Army Air Force and became a chaplain’s assistant at the Lackland Air Force Base in San Antonio. Spires quickly took to the work, which included writing letters to families worried about their loved ones, playing organ during Catholic Mass and preparing the chapel for various services. He said, “I can go to my grave with my head held high.”

indeed. many seek to be identified with queer when not queer 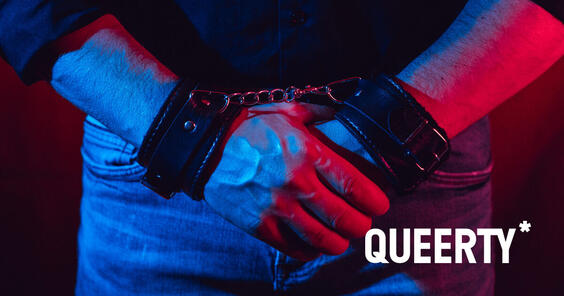 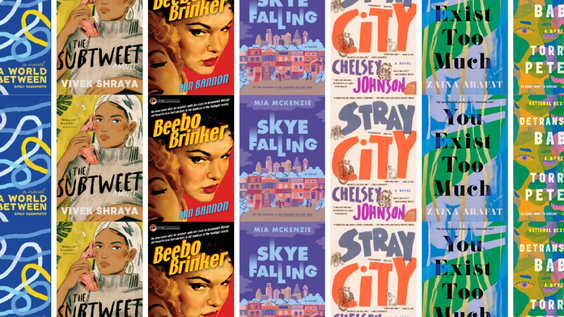 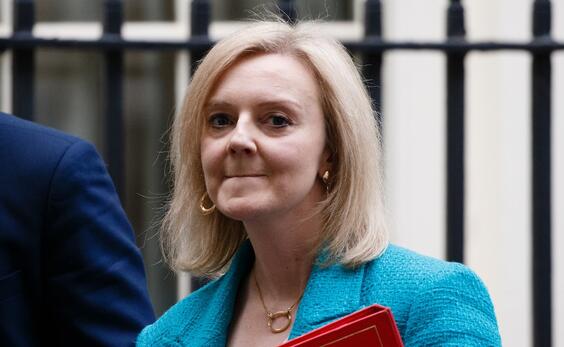 it was on person sex ads 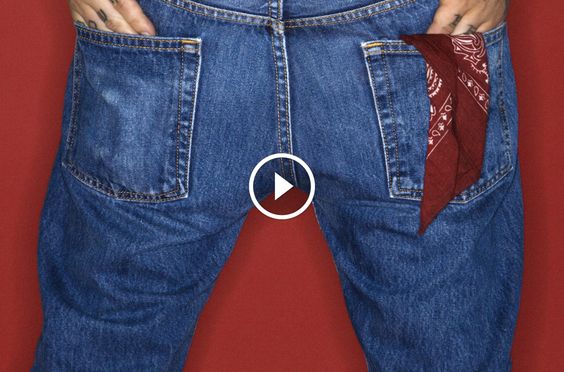 What Was The ‘Hanky Code’ in the LGBT Community?The hanky code is a system of communication that uses the color of a bandana. This communication system uses different colored bandanas to communicate withcentralrecorder.com 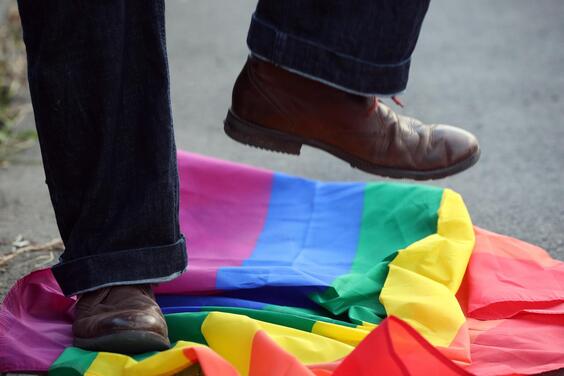 LGBT Scots seeing ‘unacceptable’ rise in violent hate crimes against them | HeraldScotlandSCOTLAND has seen an “unacceptable” rise in the number of hate crimes recorded against lesbian, gay, bisexual and transgender people over the…www.heraldscotland.com