01-08-1865 – 11-26-1943 Winnaretta Singer, Princesse Edmond de Polignac – Born in Yonkers, New York. She was the twentieth of 24 children and an heir to the Singer sewing machine fortune. It was known in private circles that she was a lesbian. She married twice, with neither marriage being consummated. Her second marriage was to Prince Edmond de Ploignac, a gay man. Even though the marriage wasn’t sexual, they both loved one another, had a mutual respect, and understanding. Singer had many affairs with women and never tried to conceal it. The women she had relationships with include, Romaine Brooks, composer and conductor Ethel Smyth, pianist Renata Borgatti, British socialite and novelist Violet Trefusis, and British landscape expert Alvilde Chaplin. Singer used her fortune to benefit the arts and the sciences. Protégés of her music salon included Debussy and Ravel. She also performed, playing both the piano and organ, and she was an accomplished artist. At the time of her death she was living with Alvilde Chaplin. (Painting is a self-portrait of Winnaretta Singer, 1885)

1907, Germany – Karl M. Baer (20 May 1885 – 26 June 1956), was a German-Israeli author, social worker, reformer, suffragette and Zionist. Assigned female at birth and named Martha Baer, he became one of the first people to undergo sex-change surgery, and one of the first, on this day in 1907, to gain full legal recognition of his gender identity and to have a new birth certificate issued reflecting his new gender, confirmed by the German courts. He began living as a man in 1905 and underwent multistage rudimentary sex-change surgery in October of 1906. He was released from the hospital that December with a medical certificate certifying his male identity.

01-08-1911 – 04-26-1970 Gypsy Rose Lee (born Rose Louise Hovick) – Born in Seattle, Washington. She was an American burlesque entertainer famous for her striptease act. She was also an actress, author, and playwright,

whose 1957 memoir was made into the stage musical and film Gypsy. It was not only her striptease act that made her famous, she brought a sharp sense of humor into her act as well. She was married three times, and had a son with Otto Preminger while still married to her second husband. Her mother opened a lesbian boarding house in a 10-room apartment on West End Avenue in Manhattan. Mother Rose shot and killed her female lover. According to Gypsy’s son, Erik Lee Preminger, Mother Rose’s female lover had made a pass at Gypsy. She was never prosecuted.

1947, UK – David Bowie (8 January 1947 – 10 January 2016) is born David Jones in London. The enfante terrible of punk, Bowie loved to shock his audiences with a mock blowjob of guitarist Mike Ronson. Among the songs he wrote was Queen Bitch about a young dude who “dresses like a queen but…can kick like a mule.” He was an English singer, songwriter and actor. He was a figure in popular music for over five decades, becoming acclaimed by critics and other musicians for his innovative work. His career was marked by reinvention and visual presentation, his music and stagecraft significantly influencing popular music. During his lifetime, his record sales, estimated at 140 million albums worldwide, made him one of the world’s best-selling music artists. Though married to women twice Bowie declared himself gay in an interview with Michael Watts for a 1972 issue of Melody Maker, coinciding with his campaign for stardom as Ziggy Stardust. In a 1983 interview with Rolling Stone, Bowie said his public declaration of bisexuality was “the biggest mistake I ever made” and “I was always a closet heterosexual.” On 10 January 2016, two days after his 69th birthday and the release of the album Blackstar, Bowie died from liver cancer in his New York City apartment

Bowie was an Elvis Presley (born January 8, 1935) and Elvis’ Flaming Star – movie and song has Elvis dying off screen. The original song was Black Star.

As a side note, also sharing the Elvis birthday

1955 Mike Reno (Joseph Michael Rynoski), lead singer of Loverboy, was born in New Westminster, British Columbia, Canada. Where two years later Elvis would not leave the building as much as flee the stage.

Queen went to #1 on the UK album chart with “A Day At The Races”.

Barry Manilow was on a roll, and “Weekend In New England”, one of his best career songs, hit #1 on the Adult chart.

On the pop chart # 6 Elton John with “Sorry Seems To Be the Hardest Word”,

Pauli Murray (November 20, 1910 – July 1, 1985) , a civil rights activist from North Carolina, becomes the first African-American woman to be ordained as an Episcopal priest. She was an Americancivil rights activist, women’s rights activist, lawyer, Episcopal priest, and author. Drawn to the ministry, in 1977 Murray became the first black woman to be ordained as an Episcopal priest and she was among the first group of women to become priests in that church. U.S. President John F. Kennedy appointed Murray to the Presidential Commission on the Status of Women in 1961. In 1963 she became one of the first to criticize the sexism of the civil rights movement, in her speech “The Negro Woman and the Quest for Equality.” In 1966 she was a cofounder of the National Organization for Women (NOW), which she hoped could act as an NAACP for women’s rights. Although acknowledging the term “homosexual” in describing others, Murray preferred to describe herself as having an “inverted sex instinct” that caused her to behave as a man attracted to women would. She wanted a “monogamous married life”, but one in which she was the man. The majority of her relationships were with women whom she described as “extremely feminine and heterosexual”. On July 1, 1985 the Rev. Dr. Pauli Murray died of pancreatic cancer in the house she owned with a lifelong friend, Maida Springer Kemp.

1978 – Harvey Milk (May 22, 1930 – November 27, 1978) takes office on the Board of Supervisors in San Francisco, representing District 5. He was an American politician and the first openly gay elected official in the history of California, where he was elected to the San Francisco Board of Supervisors. Although he was the most pro-LGBTpolitician in the United States at the time, politics and activism were not his early interests; he was neither open about his sexuality nor civically active until he was 40, after his experiences in the counterculture movement of the 1960s. On November 27, 1978, Milk and Mayor George Moscone were assassinated by Dan White, who was another city supervisor. Milk was posthumously awarded the Presidential Medal of Freedom in 2009.

1981 Linda Ronstadt makes her Broadway debut alongside Rex Smith and Kevin Kline in the revival of The Pirates of Penzance, which runs for 787 performances.

premature, the doctors gave him a 50-50 chance of survival. His premature birth attributed to his short stature at 5 feet 1 inch. He is an American professional golfer. At the age of 15, he qualified for the 2006 U.S. Open, the youngest golfer ever to do so. In 2017 he won the Hawaii State Open for the second time. On September 12, 2018, he came out as gay on Instagram, becoming the first male professional golfer to publicly come out.

A photographer was arrested after stalking Barbra Streisand and husband James Brolin for five years.

2004: The New Jersey legislature passes a bill creating a domestic partnership status for same-sex couples, with many of the same legal rights as marriage.

David Bowie released his twenty-fifth and final studio album Blackstar, on Bowie’s 69th birthday and two days before his death. It became his first and only album to reach No.1 on the Billboard 200 album chart in the US.

The album is named for “Black Star” the original name of the Elvis “Flaming Star” movie song.

that customer was denied a cake because of sexuality

the person or the message on the cake, it was sexuality that was discriminated against. 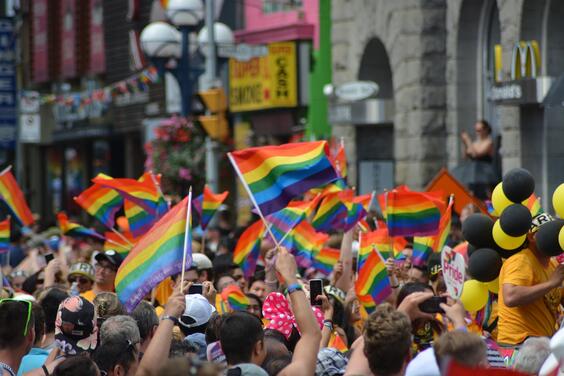 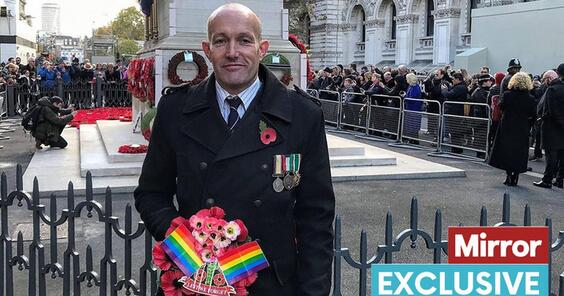 LGBT forces veterans jailed for being gay win pardons after Sunday Mirror campaign – Mirror OnlineNow they are demanding a personal apology from Boris Johnson for their lifetime of shame and misery and compensation for lost pensionswww.mirror.co.uk

communities creating safer spaces or to identify people to round up later? 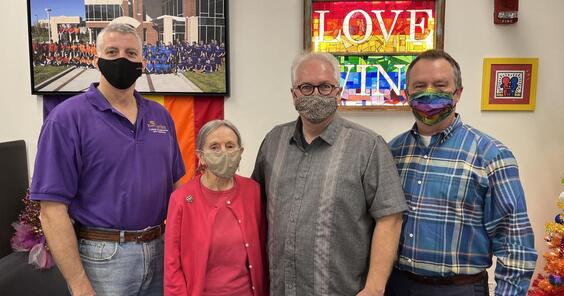 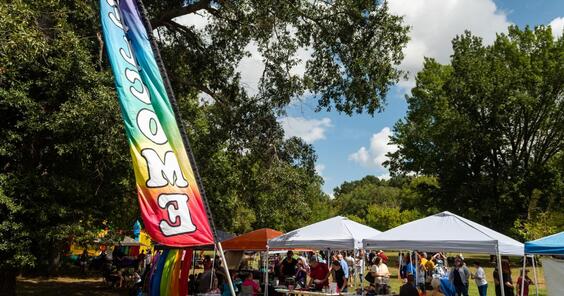 Market to promote LGBT vendors | Business | tylerpaper.comTyler Area Gays hope to highlight LGBT vendors in a new outdoor market that will open for the first time from 9 a.m. to 4 p.m. Jan. 15 in downtowntylerpaper.com