in the 1970s, Elvis Presley had jumpsuits made from almost every culture around the world – doing multiculturalism before it was a thing, post colonialism. For Presley, it was his way to message: get along with other people.

Presley’s Memphis Mafia pals were around for the parties and Elvis threw a lot. Most of the sexual stuff has been overshared and all the Memphis Mafia promised there was more that they would never tell.

Bisexual is the only thing left.

Charlie Hodge left his career as a singer in a gospel quartet to be Elvis’ sideman and he roomed with Elvis for on the USS Randall to Germany and he lived with Elvis at Graceland and other houses.

to my lesbian eye, this looks less like making fun of gay men and more Elvis teasing the audience who would never believe

despite – Hetero men being as awestruck of Elvis as women were

Listening to the bonus disc, of the Sony elvis that’s the way it is box set. In the last audio disc, elvis songs the it’s now or never with an ad Lib of too bad you’re queer. Elvis singing this version to a woman who said no, eh. 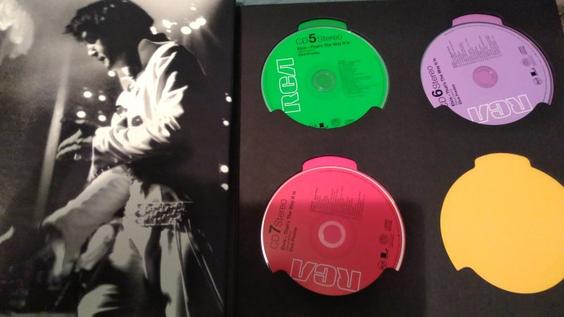 The Never Version. eh | Our Daily ElvisListening to the bonus disc, of the Sony elvis that’s the way it is box set. In the last audio disc, elvis songs the it’s now or never with an ad Lib of too bad you’re queer. Elvis singing this ver…ourdailyelvis.wordpress.com

there are also 1960s studio outtakes of in between song or breaking song up where Elvis uses the word queer, in more self depricating way perhaps than would be if meant as bigotry. more confession and tease – which was always part of the presley show –

in the 1950s rock n roll was country done blues and blues as country delivered with a gospel fervour, and all about feeling good and sex – not like the gospel glory, nor hard done by blues or country cheated heartbreak songs – it was saturday night, just got paid, time to party and get laid songs. Little wonder adults were concerned, from bobby soxxers to rockabilly poodle skirts.

Elvis went to Hollywood in the 1960s and became both a parody of himself, and a cultural ambassador, the Presley Show Refined in the 1970s return to the music stage, where rather than world tours, Elvis played Vegas so the world travelled to him.

when one considers how men treat each other

it is not surprising how men treat women

because there lurks the fear of being queer

it is the hair length and the clothes 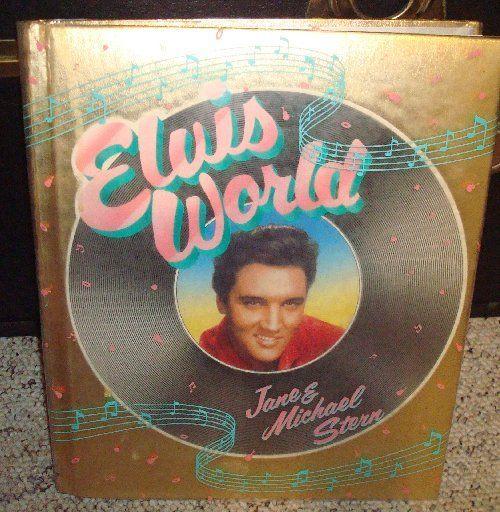 ElvisWorld: The Bathroom Bullies | Our Daily ElvisElvis World by Stern Jane Michael – AbeBooks one of the more interesting Elvis books that was published was ElvisWorld by Jane and Michael Stern. It was gold and lavish and filled with all ki…ourdailyelvis.wordp

Elvis Presley was ahead of his era on ethnity, but was a man of his era on women. With very much a women at home, vs women on the road.

Anita Woods released a break up song on Sun Records.

Priscilla wrote in her mid 1980s book Elvis and Me that he did not even want to be seen as a passenger with her driving.

And Linda Thompson wrote that Elvis said it was not his fault she caught him getting oral sex from a Graceland woman employee, as it was her idea.

Ginger Alden, his last public girlfriend wrote in her book that Elvis often called her Sheila.

for more on Elvis’s relationships