1626, Sweden – Christina, Queen of Sweden (8 December] 1626 – 19 April 1689) is born in Stockholm. Because she is so hairy and has a deep voice, she is mistaken for a boy from birth. As it turns out, from a young age, Christina wanted to be a boy. She was the only surviving legitimate child of King Gustav II Adolph and his wife Maria Eleonora of Brandenburg. At the age of six, Christina succeeded her father on the throne upon his death at the Battle of Lützen, but began ruling when she reached the age of 18. Her closest female friend was Ebba Sparre, with whom she shared “a long time intimate companionship”. When Christina left Sweden, she continued to write passionate letters to Sparre, in which she told her that she would always love her.

12-08-1933 – 11-28-2004 Leroy “Roy” F. Aarons – Born in the Bronx, New York. He was an American journalist, editor, author, playwright, and founder of the National Lesbian and Gay Journalists Association (NLGJA). Aarons worked as an editor and a national correspondent for the Washington Post for many years. He covered major events of the 1960s and 1970s, including the assassinations of Martin Luther King, Jr, and Robert F. Kennedy, urban riots, and government scandals. In 1995 Aarons’ book, A Prayer for Bobby: A Mother’s Coming to Terms with the Suicide of Her Son became a film in 2009 starring Sigourney Weaver. His life partner of 24 years was Joshua Boneh with whom Aarons was with until his death. In 2006, on the 15th anniversary of NLGJA, a Leroy F. Aarons Scholarship Award for an LGBT student pursuing a journalism career was established. CNN provided $100,000 to fund the scholarship. The NLGJA had 1,200 members in 24 chapters nationwide as of 2004.

children’s book author, former model, and actress. Baker was chosen as Playboy’s Playmate of the Month for March 1987. She is known today as a practicing Wiccan and has authored several children’s books on Witchcraft. In 2001, she worked as a magic consultant for a BBC documentary about the Harry Potter books. Marina is openly bisexual. In 1987, she claimed to have had a lesbian fling with Hugh Hefner’s then-girlfriend Carrie Leigh. Marina is active in local politics, especially environmental issues, in the Brighton area of England, now working under her married name of Marina Pepper. She lives with her husband and two children. In July 2013 she joined a protest against fracking in Balcombe in West Sussex.

Elton John‘s “Goodbye Yellow Brick Road” tops the Cashbox Best Sellers chart. The record’s flip side was a song originally called “Screw You”, though the US release re-titled it “Young Man’s Blues” so as not to offend record buyers.

The second remake of 1937’s A Star Is Born opened in cinemas. This one starred Barbra Streisand as an aspiring young singer who falls in love with a rock star, played by Kris Kristofferson instead of Elvis. The film’s soundtrack included “Evergreen,” which went to No. 1 in the U.S. and Canada and won the Oscar for Best Original Song.

Barbra Streisand’s Wet was #7 on the USA LOP charts

Pat Benatar receives a Platinum record for her very first album, “In the Heat of the Night”. The former waitress and bank teller was discovered at the Catch a Rising Star club in New York. The album made it to the Top Ten and the follow up, “Crimes of Passion” went to #2.

1982 – The University of South Carolina Gay Student Association sues USC for official recognition by filing a complaint for civi rights violation in the US District Court. A federal judge rules in favor of the GSA and they are granted official recognition.

Abbacadabra, the first musical based on ABBA’s hits, opened at Lyric Hammersmith Theatre in London

Frankie Goes To Hollywood were at No.1 on the UK singles chart with ‘The Power Of Love’. The group’s third No.1 of the year and final UK No.1. This made them the first group since Gerry And The Pacemakers to have a UK No.1 with their first three singles.

Purple Rain logged a 21st week at #1 on the Album chart for Prince, making it the fourth-longest running #1 in the Rock Era.

1987, UK – Conservative Member of Parliament David Wilshire introduced Clause 28 as an amendment to the Local Government Bill which made it illegal for local authorities to “promote homosexuality or promote the teaching in any maintained school of the acceptability of homosexuality.”

Celine Dion debuted with her first career single: “Where Does My Heart Beat Now”.

Bette Midler had the biggest hit of her career as “From A Distance” held on to #1 on the Adult Contemporary chart for the sixth straight week.

on the USA pop charts  Whitney Houston was #2 “I’m Your Baby Tonight” and Bette Midler was third with “From A Distance”.

1996, UK – In England, South Yorkshire Police placed a full-page ad in “Gay Times” as part of a recruitment campaign.

Sinead O’Connor celebrated her 45th birthday by marrying her fourth husband, Barry Herridge, in a 10 minute, drive-thru ceremony in Las Vegas. O’Connor achieved just one Top 40 single, the chart topping “Nothing Compares 2 U” in 1990, but gained notoriety in 1992 when she tore up a picture of Pope John Paul II on the October 3rd edition of US TV’s Saturday Night Live.

The International Olympic Committee voted unanimously to approve a recommendation that adds non-discrimination language regarding sexual orientation to the Olympic Charter. The decision to update the wording will be included in all future Olympic Games host city contracts.

Blogger Nina Notes: The Gay Games and Out Games were created because the Olympics discriminated and is the primary event of gender scandals. 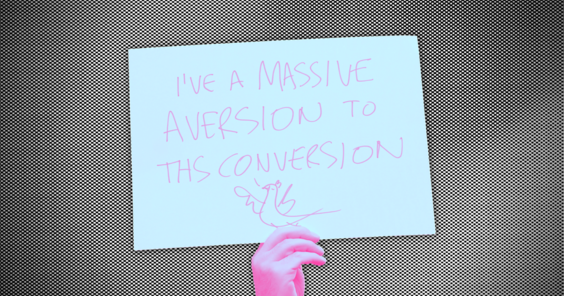 ‘We need a full ban on conversion therapy, without exemptions’LGBT advocates, MPs and religious leaders urge the UK public to complete the government consultation – which closes on Fridaywww.opendemocracy.net 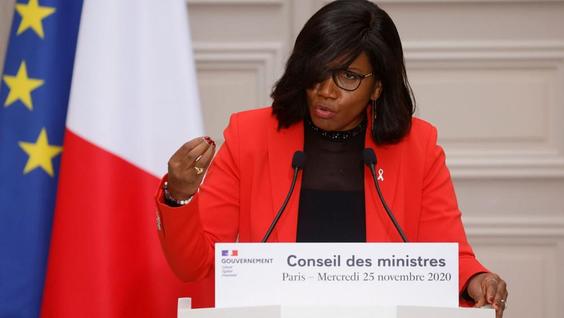 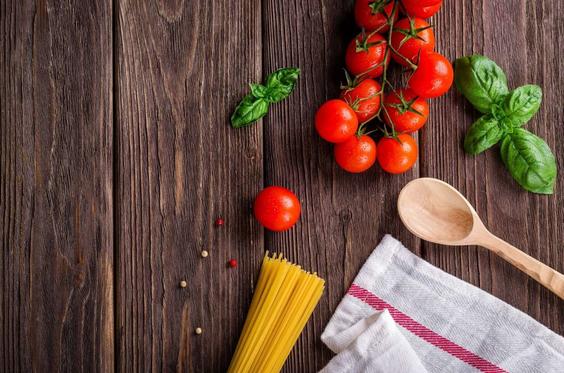 humans continue to be bothered by humans

https://www.nation.lk/online/court-permits-to-proceed-with-petition-on-police-discrimination-against-lgbt-community-150982.htmlCourt permits to proceed with petition on police discrimination against LGBT community – Nation OnlineThe Court of Appeal has granted leave to proceed with a petition filed by civil society activists seeking the issuance of a writ order to prevent discrimination and harassment against the lesbian, gay, bisexual, and transgender (LGBT) community at…www.nation.lk 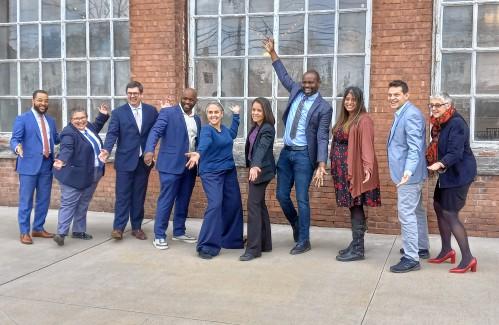 LGBT Chamber expands into western Mass.EASTHAMPTON — LGBT community leaders and small business owners gathered on Tuesday to welcome the Massachusetts LGBT Chamber of Commerce as it expands into the western half of the state.At a press conference in the Keystone Mill building on Pleasant…www.gazettenet.com

depression is the response to being oppressed

https://nationalpost.com/pmn/news-pmn/depression-rising-among-lgbt-people-in-conservative-ruled-poland-survey-findsDepression rising among LGBT people in conservative-ruled Poland, survey finds | National PostWARSAW — The number of Polish LGBT people with depression rose by more than half between 2017 and 2020, according to a new study, amid what campaigners say is…nationalpost.com 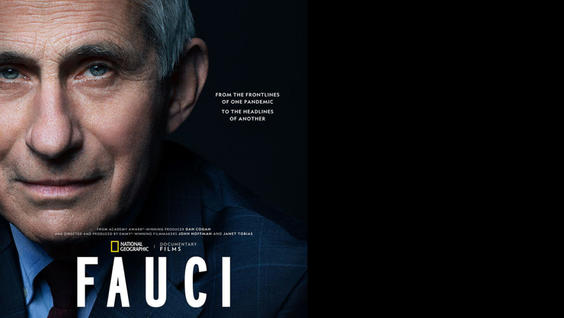