1865 – Mary Edwards Walker (November 26, 1832 – February 21, 1919) a Union army surgeon of the American Civil War, becomes the only woman (as of 2017) to receive the United States’ highest military decoration, the Medal of Honor. She was captured by Confederate forces after crossing enemy lines to treat wounded civilians and arrested as a spy. She was sent as a prisoner of war to Richmond, Virginia, until released in a prisoner exchange. There are surviving photographs of the hero wearing male clothing, and Walker is said to have been arrested for impersonating a man, because she insisted on her right to wear clothing that she thought appropriate. She was an American abolitionist, prohibitionist, prisoner of war and surgeon. Walker was a member of the central woman’s suffrage bureau in Washington, and solicited funds to endow a chair for a woman professor at Howard University medical school. Walker was inducted into the National Women’s Hall of Fame in 2000.

Williams was actively bisexual throughout his adult life. He maintained a relationship from 1981 to 1986 with theatre journalist Albert N. Williams (no relation). His best-known plays are Night Must Fall (1935) and The Corn Is Green (1938). The play, The Corn Is Green, came to Broadway in 1940 starring Ethel Barrymore as the school teacher, Miss Moffat, a character modeled closely on William’s real boyhood school teacher, Miss Sarah Grace Cooke. The play was turned into a film starring Bette Davis, and again into a made-for-television film starring Katharine Hepburn, under the direction of William’s close friend George Cukor. Williams wrote a number of screenplays and worked with Alfred Hitchcock on The Man Who Knew Too Much. His only film as a director, The Last Days of Dolwyn (1949), which he also wrote and starred in, marked the screen debut of his fellow Welshman, Richard Burton.

r her own name, with her later works under her pen name Isabel Miller. In 1971, she was the first winner of the Stonewall Book Award, which celebrates books of exceptional merit that relate to LGBT issues. Her book Patience and Sarah was the winner. Routsong was an officer in the New York chapter of Daughters of Bilitis and was arrested during a DOB police raid. She died in Poughkeepsie, New York at the age of 71 and was survived by her lover of over 18 years, Julie Weber.

major national success on stage and on-screen in the 1970s and 1980s. Flower’s big break was an appearance on The Andy Williams Show. Flowers and Madame were in the center square on the final NBC episode of Hollywood Squares in June 1980. The character of Madame is an “outrageous old broad” who entertains with double entendres and witty comebacks. He died of AIDS-related cancer. Madame is currently on display in the permanent collection of the Center for Puppetry Arts in Atlanta, Georgia.

Under the direction of producer George Martin, who told the band that their original ballad version was “too bloody boring for words,” the song is re-arranged to an up-tempo rocker  The Beatles recorded their second single ‘Please Please Me’ in 18 takes and ‘Ask Me Why’ for the flip side at EMI studio’s London. When released in the US on the Vee-Jay label, the first pressings featured a typographical error: The band’s name was spelled “The Beattles”. The Beatles recorded  “Ask Me Why” for the flip side during a three-hour session at EMI Studios in London.

11-26-1970 John Amaechi – Born in Boston, Massachusetts. He’s the son of an English mother and Nigerian father. He is a retired NBA player. In February 2007, he came out on ESPN’s Outside the Lines program, discussing his career and life as a closeted professional athlete. He was the first NBA player to speak publicly about being gay. Amaechi currently works as an educator and broadcaster in Europe and the United States.

November 26, 1974Elton John‘s “Greatest Hits” became his fifth consecutive number 1 album in the US. The record spent 10 weeks at the top and followed “Honky Chateau”, “Don’t Shoot Me I’m Only the Piano Player”, “Goodbye Yellow Brick Road” and “Caribou”.

1978 – ABC airs “A Question of Love,” a TV movie about lesbian lovers in a custody battle over their children-complete with ‘parental discretion advised’ warnings. The lesbian couple was played by the Gena Rowlands and Jane Alexander. The next high profile movie about lesbians would be 16 years later when Glenn Close and Judy Davis starred in Serving in Silence.

1982 – Lesbians Cris Williamson (born 1947) and Meg Christian (born 1946) play Carnegie Hall, the first openly lesbian or gay act to do so. Cris Williamson is an American feminist singer–songwriter, who achieved fame as a recording artist, and who was a pioneer as a visible lesbian political activist, during a time when few who were not connected to the Lesbian community were aware of Gay and Lesbian issues. Williamson’s music and insight has served as a catalyst for change in the creation of women-owned record companies in the 1970s. Meg is an American folk singer associated with the music movement.

George Michael reached #1 on the Adult Contemporary chart with “Kissing A Fool”.

2003 – In the United States Senate, the Federal Marriage Amendment is introduced by Wayne Allard of Colorado, Sam Brownback of Kansas, Jim Bunning of Kentucky, James Inhofe of Oklahoma, and Jeff Sessions of Alabama

2015, Bolivia – The Justice Minister announces the passage of the Law of Gender Identity which allows transgender people to change their legal documents. The bill was initially proposed by  Raysa Torriani, a transgender woman and trans activist, three years earlier. The “Law of Gender Identity” will legally recognize the identity of 1,500 self-identified transgender people living in Bolivia . “Now, the sisters and brothers who want to change their name and sex, by an administrative resolution, can change their information” in the records of various government institutions, said Virginia Velasco, the minister of justice of Bolivia.

project to list all the words leaves out bisexuals, can we say erasure?

merging bisexuals is part of the erasure 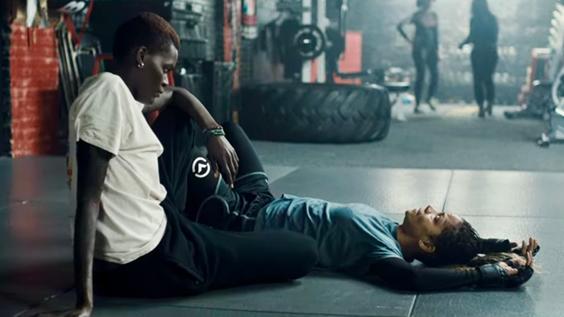 Halle Berry’s “Bruised” Is Bloody (But at Least It’s Gay) | AutostraddleIf your main reasons for watching “Bruised” were to see Halle Berry fight and make out with girls, you won’t be disappointed.www.autostraddle.com 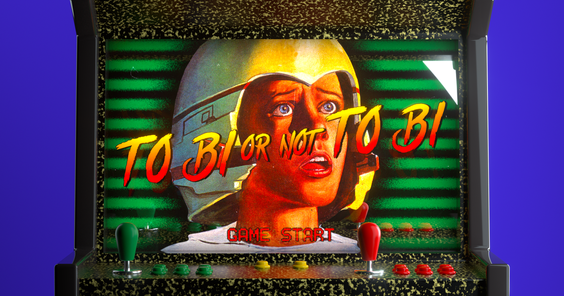 ¡Hola Papi!: ‘I’m Insecure in My Bisexuality’In this column, Papi advises a letter writer who’s feeling insecure in their bisexual identity after being dumped by a man. But it sounds like our letter writer has their own internalized tropes about bisexuality to work through.www.thecut.com

anyone who thinks sex is shameful will not have good sex 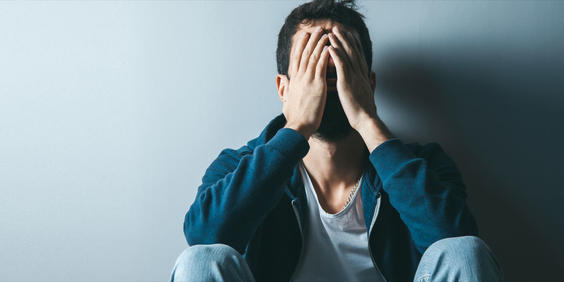 Men who engage in gay sex while believing it is wrong are more than twice as likely to be unhappy than other menA study published in the journal Archives of Sexual Behavior suggests that a mismatch between one’s moral views and one’s sexual behaviors — but not the …www.psypost.org 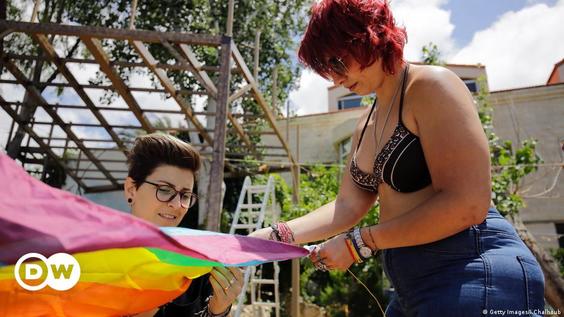 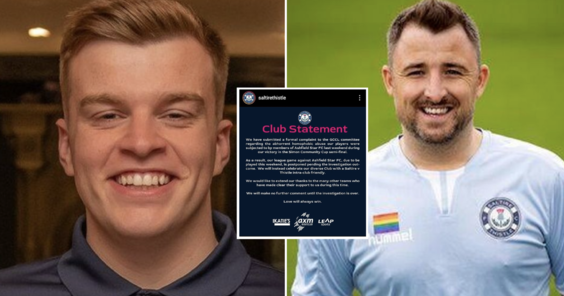 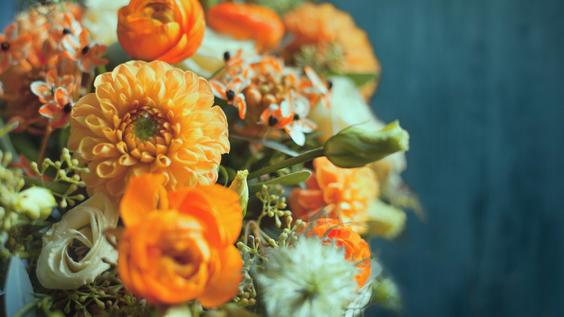 Queer Housekeeping 101: Holiday EditionI hope this makes preparing for company a little easier and brings a little order to what can sometimes feel like an unhinged time of year.www.autostraddle.com 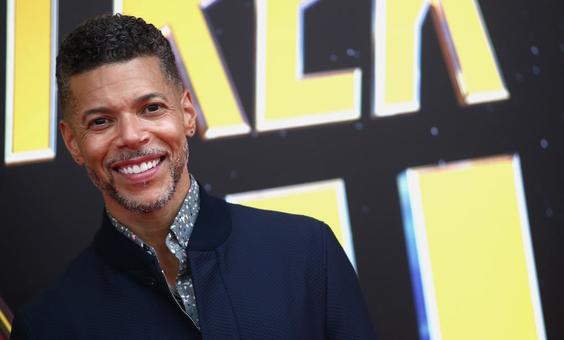 Star Trek star Wilson Cruz on the show’s queer appeal and how gay love can save the universeWilson Cruz, who as Dr Hugh Culber in Star Trek: Discovery became the gay man who saved the universe, has fought for change his whole career.www.pinknews.co.uk 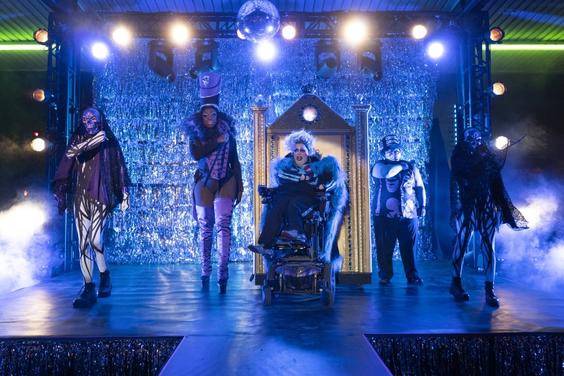 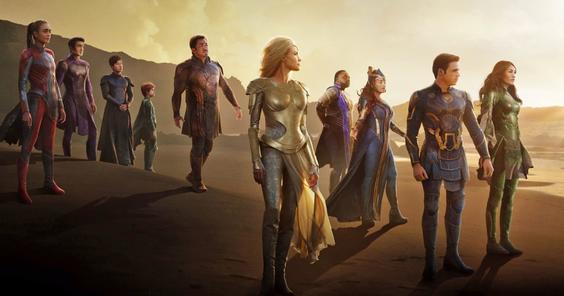 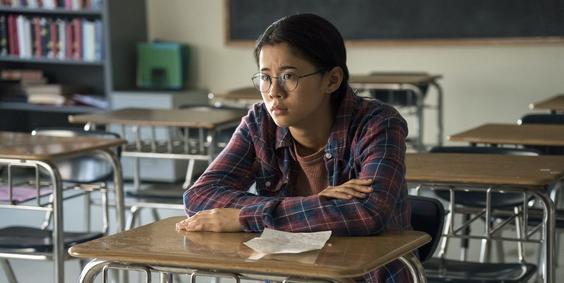 The 17 Best Lesbian Movies of All Time to Stream OnlineLooking for a great movie about lesbian characters to watch? Look no further. Here are the 17 best lesbian movies, from ‘Carol’ to ‘Happiest Season.’www.cosmopolitan.com 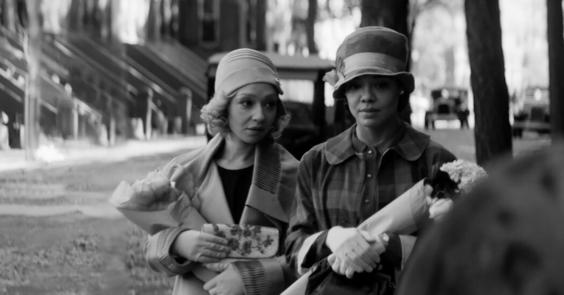