1869, France – French gay author and the 1947 Nobel Prize winner for literature Andre Gide (22 November 1869 – 19 February 1951) is born. He was a French author and winner of the Nobel Prize in Literature in 1947 “for his comprehensive and artistically significant writings, in which human problems and conditions have been presented with a fearless love of truth and keen psychological insight.” Gide’s career ranged from its beginnings in the symbolist movement, to the advent of anticolonialism between the two World Wars. In his journal, Gide distinguishes between adult-attracted “sodomites” and boy-loving “pederasts”, categorizing himself as the latter.

1913, UK– British gay composer, conductor and pianist Benjamin Britten (22 November 1913 – 4 December 1976) is born. He was an English composer, conductor and pianist and a central figure of 20th-century British classical music, with a range of works including opera, other vocal music,  orchestral and chamber pieces. His best-known works include the opera Peter Grimes (1945), the War Requiem (1962) and the orchestral showpiece The Young Person’s Guide to the Orchestra (1945).

1935 – Mary Alfreda Smith was born (November 22, 1935). Reverend Elder Freda Smith is an American political and LGBT activist, working in the areas of women’s and minority rights. She worked on the Robert F Kennedy election campaign in 1968, and helped overturn laws that criminalized homosexual activity in California. In 1972 she became the first ordained clergywoman of the Metropolitan Community Church.

1943 – Former world number one professional tennis player Billie Jean King (November 22, 1943) is born. She  won 39 Grand Slam titles: 12 in singles, 16 in women’s doubles, and 11 in mixed doubles. King won the singles title at the inaugural WTA Tour Championships. King often represented the United States in the Federation Cup and the Wightman Cup. She was a member of the victorious United States team in seven Federation Cups and nine Wightman Cups. For three years, King was the United States’ captain in the Federation Cup. King is an advocate for gender equality and has long been a pioneer for equality and social justice. In 1968, King realized that she was attracted to women, and in 1971, began an intimate relationship with her secretary, Marilyn Barnett (born Marilyn Kathryn McRae on January 28, 1948). King acknowledged the relationship when it became public in a May 1981 ‘palimony‘ lawsuit filed by Barnett, making King the first prominent professional female athlete to come out as a lesbian.

Jazz diva Nina Simone charted with “To Be Young, Gifted, and Black.” The song obviously had a more receptive audience among R&B chart listeners as it reached #8 while only making it to #76 pop.

Barry Manilow‘s “I Write the Songs” enters the US chart, on its way to number one. Although Manilow wrote many of his hits, this one was actually written by Bruce Johnston of The Beach Boys. Blogger Nina Notes: Have to wonder what his career would have been had he been out gay, eh.

on the usa charts: songs  The previous #1 “Island Girl” by Elton John was fourth, while LP charts Rock of the Westies by Elton John led the way

Mae West dies in Los Angeles at the age of 88. A major classic era hollywood star who challenged public morality, was a fave a gay men. Rumors that she was really a man were finally proven false. She was an American actress, singer, playwright, screenwriter, comedian, and sex symbol whose entertainment career spanned seven decades.

ABBA scored their sixth UK No.1 album when Super Trouper started a nine week run at the top of the charts. The album which features the No.1 singles ‘The Winner Takes It All’ and ‘Super Trouper’, became the biggest-selling of 1980 in the UK.

The Lesbian fave band: The Pretenders released their great single “Middle Of The Road”.

on the USA song charts,  Madonna peaked at #3 with “True Blue”,

on the LP, at 4 Cyndi Lauper’s True Colors and Madonna’s Tue Blue LP #10

Freddie Mercury (Queen) issued a public statement confirming that he had “been tested HIV positive and have AIDS.”

Singer Sophie B. Hawkins makes her acting debut on Fox’s “Party Of Five”.

Ladies and Gentlemen:  The Best of George Michael topped the U.K. Album chart.

2004, UK – Lord Peter Mandelson (born 21 October 1953) is the first openly gay Commissioner of the European Union. He is a British Labour politician, president of international think tank Policy Network and Chairman of strategic advisory firm Global Counsel. Reinaldo Avila da Silva (born September 1972, a Brazilian-British translator was his partner from 1998 to 2007 when “Mandy” met Marco Coretti, owner of a chic boutique close to the Spanish Steps in Rome.

Waterloo by ABBA was voted the best song in the history of the Eurovision Song Contest. Viewers in 31 countries across Europe voted during a special show in Copenhagen to celebrate the annual event’s 50th birthday

2011 – An independent arbiter rules that Baltimore County, Maryland must extend spousal benefits to the same-sex spouses of two police officers who legally married in another state.

2011 – An independent arbiter rules that Baltimore County, Maryland must extend spousal benefits to the same-sex spouses of two police officers who legally married in another state.

This is where the gender problem begins…. from insecure/toxic masculinity 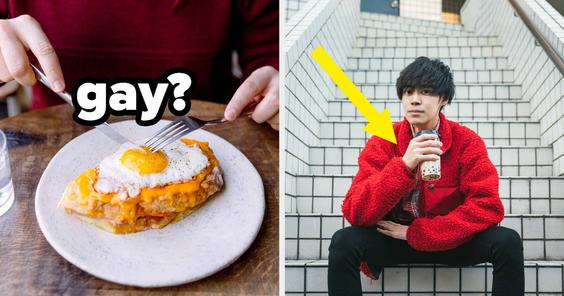 “In this exciting new discovery, we see a Yorkshire farmer arguing that homosexuality is innate and something that shouldn’t be punished by death,” says Oxford researcher Eamonn O’Keeffe. 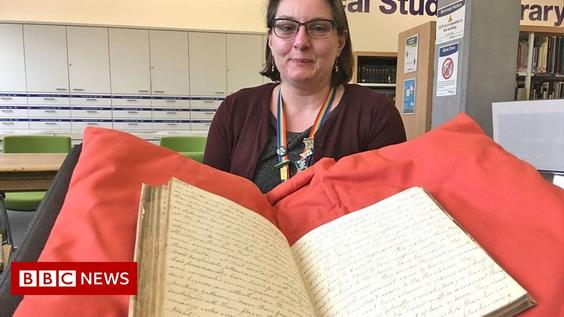 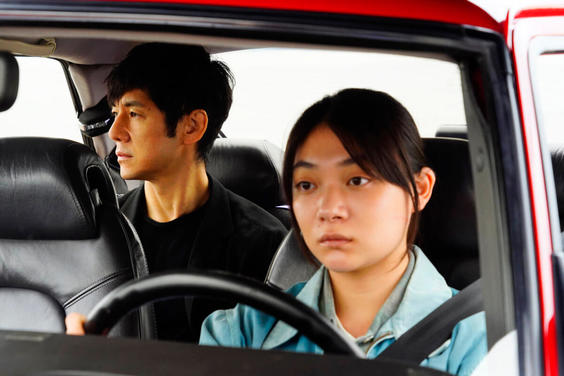 “Drive My Car” Worth the WaitA heavy diet of movies will prove the subjectivity of time. An inept 10-minute short can feel like endless torture to sit through. Every film has its own rhythm. Good films follow them, great films create complex new ones. Japanese director Ryusuke Hamaguchi’s “Drive My Car” may not quite land in the latter category, but […]www.gaycitynews.com 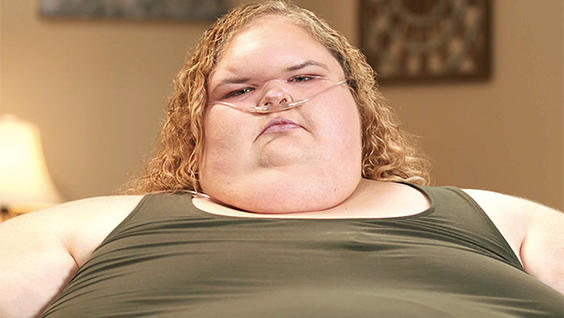 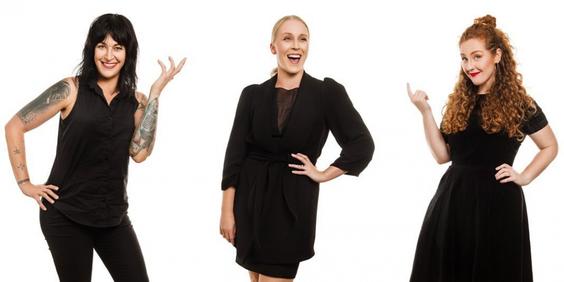 Review: LESBIAN LOVE STORIES at Wynnum FringeCreated by The Local Lesbians, Lesbian Love Stories is a joyous yet occasionally heartbreaking depiction of sapphic tales from around the worldwww.broadwayworld.com 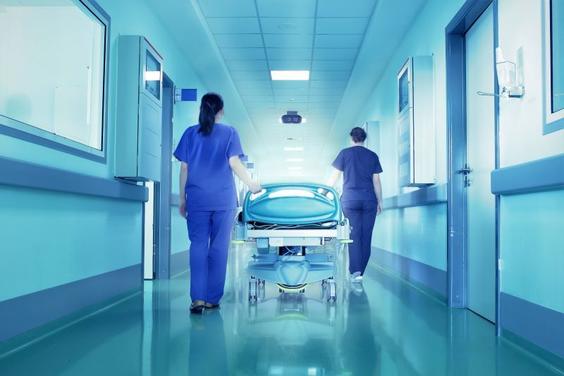 Doctor in Ireland denies married lesbian a hysterectomy | IrishCentral.comAn Irish woman has revealed that her gynecologist denied her a hysterectomy in case her “sexual orientation changes” and she decides to have children. www.irishcentral.com 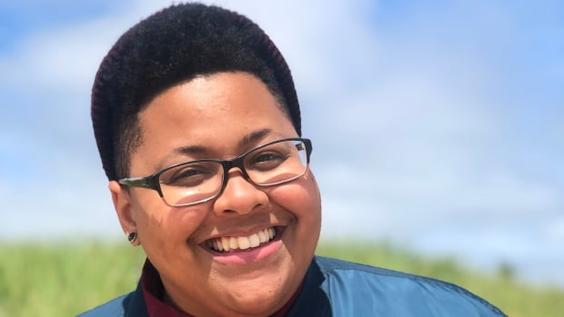 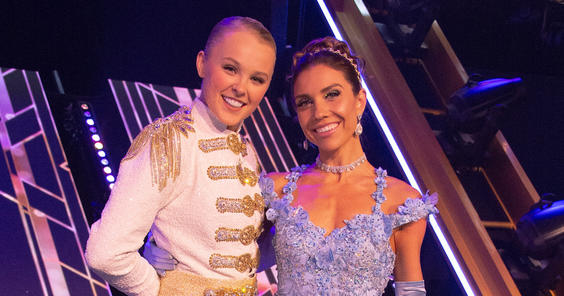 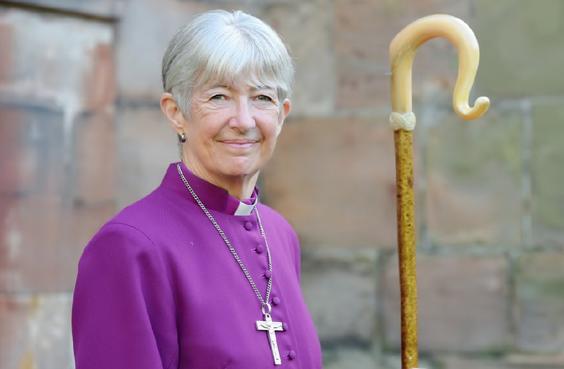 Pioneering Church of England woman bishop who campaigned for LGBT rights to retireThe Right Reverend Christine Hardman said it had been ‘her pleasure’ to serve the churchinews.co.uk 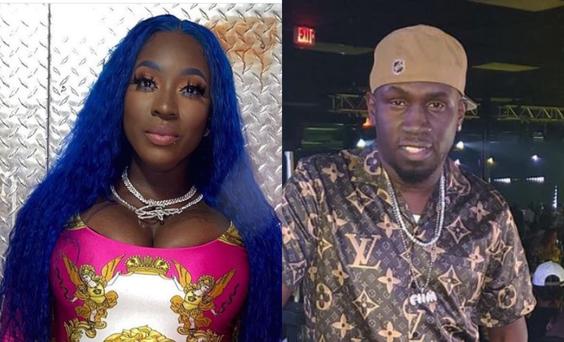 Spice Calls Out Foota Hype Anti-LGBT Hypocrisy Over Wearing Designer Brands – Urban IslandzSpice has been going toe to toe with her critics, who have been pushing for her to cancel a booking for her performance at the Toronto Gay Pride festivalurbanislandz.com 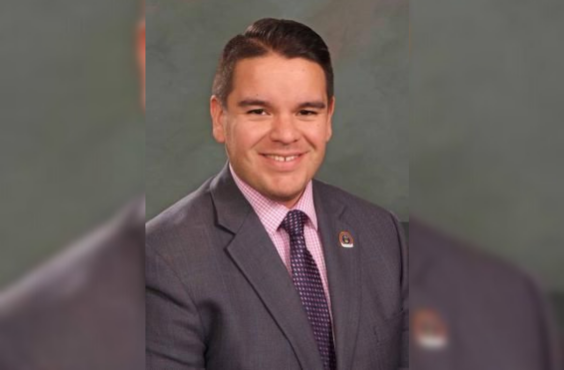