1502, Italy – Sandro Botticelli (c. 1445 – May 17, 1510) is accused of sodomy but the charges were dropped. Botticelli was an Italian painter of the Early Renaissance. He belonged to the Florentine School under the patronage of Lorenzo de’ Medici. Botticelli’s posthumous reputation suffered until the late 19th century; since then, his work has been seen to represent the linear grace of Early Renaissance painting.

Randy Wicker is a guest on The Les Crane Show, becoming the first openly gay person to appear on national television. Following the show, Wicker is barraged by hundreds of letters from isolated lesbians and gay men across the country. He is an American author, activist and blogger. After involvement in the early homophile and gay liberation movements, Wicker became active around the issue of human cloning.

1970, UK – The London Gay Liberation Front attends a demonstration in support of the National Union of Students.

Elton John recorded a show at A&R Recording Studios in New York City for live broadcast on radio station WABC-FM that was later released as the 11-17-70 album.

1971 – Bruce Voeller (May 12, 1934 – February 13, 1994), chair of the Gay Activist Alliance State and Federal Affairs Committee, questions Sen. Ted Kennedy. Kennedy said he would support efforts to end policies which deny homosexuals the right to work gainfully in their professions.

David Bowie‘s first British TV special, 1980 Floor Show aired on NBC as an episode of Midnight Special. His guests were Marianne Faithful and The Troggs.

November 16, 1974John Lennon was at No.1 in the US singles chart with ‘Whatever Gets You Through The Night.’ Elton John played on the session and made a deal with Lennon that if the song reached No.1, Lennon would have to appear on stage live with Elton. Lennon kept his side of the deal and appeared live with Elton. They played three songs together: ‘I Saw Her Standing There,’ ‘Lucy in the Sky With Diamonds’ and ‘Whatever Gets You Through the Night.’ Backstage after the concert, Lennon got back with Yoko Ono after a temporary split.

ABBA ventured out of their native Sweden for the first time.  But not too far–just on a tour of Europe, which began at the Falkonercentret in Copenhagen, Denmark.

A Very Special Olivia Newton-John was shown on ABC television.

Martin Sherman’s (born December 22, 1938)  “Bent,” about the Nazi persecution of homosexuals, starring Richard Gere and David Dukes, begins previews on Broadway. Sherman is an American dramatist and screenwriter best known for his 20 stage plays which have been produced in over 55 countries. He rose to fame in 1979 with the production of his Pulitzer Prize-nominated play Bent, which explores the persecution of homosexuals during the Holocaust.

ABBA was verified by the Guinness Book of World Records as the top-selling group in recording history.

ABBA had their fifth #1 album in the U.K. with Greatest Hits, Volume 2.

On the USA LP charts:  Barbra Streisand edged up with Wet, One Voice from Barry Manilow captured the #9 spot

Dolly Parton released the single “9 To 5”.

Germany – The West German government announces it will attempt to pass legislation making it a crime for a person with AIDS to have sex.

On the USA song charts: Wham! moved up to #1 with “Wake Me Up Before You Go-Go”.  Prince peaked at #2 with “Purple Rain”

Wham!  led the way on the U.K. Album chart with Make It Big.

Madonna released her compilation You Can Dance.

1989, Germany – The Center for Homosexual Lifestyles was established in Berlin. It was the first time in Germany that a public office was established specifically to deal with the concerns of lesbians and gay men. Called the Referat fur Gleichgeschlectliche Lebensweisen (Center for Homosexual Lifestyles), the state-level office works to eliminate discrimination and promote understanding of gay men and lesbians.

Bette Midler continued her momentum as “From A Distance” remained #1 on the Adult Contemporary chart for the third week.

Whitney Houston moved from 13 to 5 with “I’m Your Baby Tonight”, Vanilla Ice cooled off with “Ice Ice Baby which Queen sued him for copyright; and Bette Midler moved into the Top 10 with “From A Distance”.

1995, Canada – A directive was issued by the Canadian Government allowing workers in same-sex relationships to take time off in the event of a partner’s illness or death.

Elton John told a London High Court that his former lover and manager John Reid betrayed him over touring costs. The singer said Reid, had been “caught with his hands in the till”. Elton was suing Andrew Haydon, former managing director of John Reid Enterprises, his management company alleging Haydon was negligent in allowing JREL to charge him “several millions” in overseas tour expenses.

Cher was a guest star on the show Will & Grace on NBC-TV.

In a poll compiled by the Official UK Charts Company, “Queen’s Greatest Hits” was named as the most popular album of all time in Britain. According to the list, the album has sold around 5.4 million copies, beating the Beatles’ “Sgt Pepper’s Lonely Hearts Club Band”, which has sold 4.8 million copies. 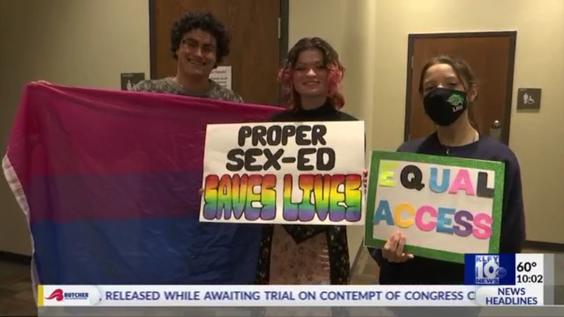 LGBTQ book to remain in circulation at Lafayette Public libraryThe banning of a particular book named This Book Is Gay by Juno Dawson was at question at the Lafayette Library Control meetingwww.klfy.com

it is this hunting of people that is concerning.. doxxing to uttering threats – 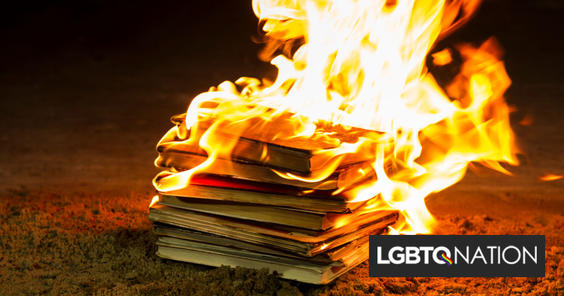 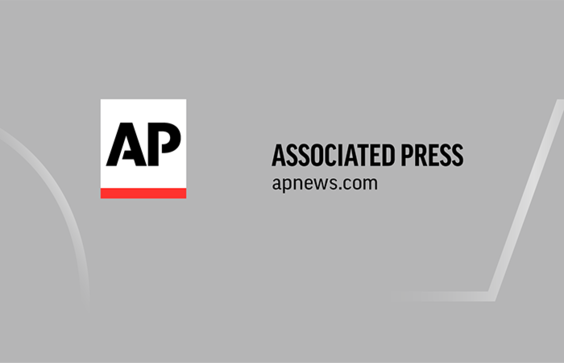 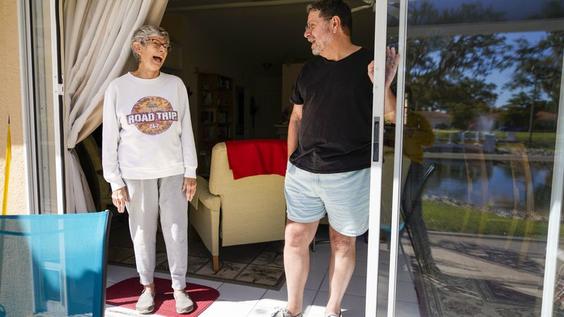 What happened to America’s first LGBTQ retirement community?“It was a dream,” said one resident of the Tampa Bay neighborhood. “That’s all it was.”www.tampabay.com 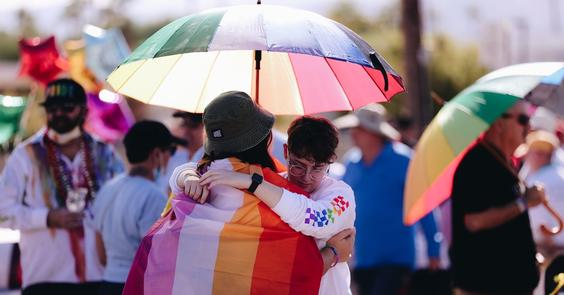 Finding better ways to ensure safety for LGBTQ young people – Chicago Sun-TimesConcerns about safety and belonging stem from real and acute threats to physical, mental, and emotional safety. In 2020 The Human Rights Campaign reports a record number of incidents of fatal violence against transgender and gender non-conforming people.chicago.suntimes.com 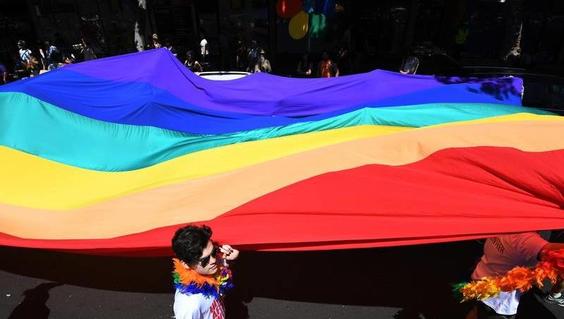 LGBT survey reveals high police distrust | Manning River Times | Taree, NSWFour out of five LGBTIQA+ Victorians do not trust police to use their powers reasonably and half don’t trust them with their personal information, a survey ha…www.manningrivertimes.com.au 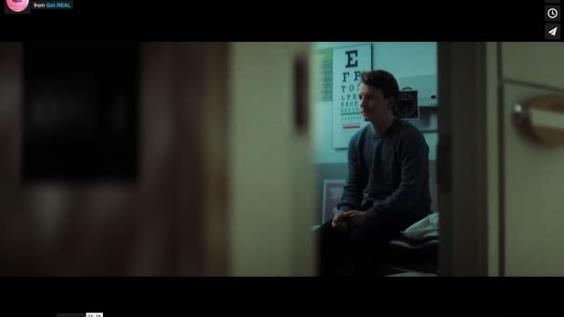 do not congratulate for minimal results – it is not like anything has improved for heterosexual women….

and it is not like ethnicity is understood as being oppressed

being bothered others exist to inferring with other person’s lives 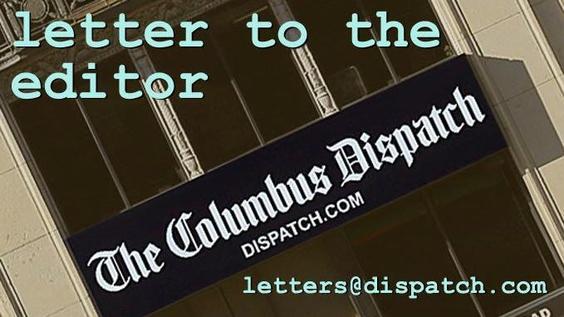 Letters: Why Veterans Day 2021 was special for LGBT vetsLetters to the Editorwww.dispatch.com

Misogyny in the LGBQT2 goes mainstream where misogyny is king 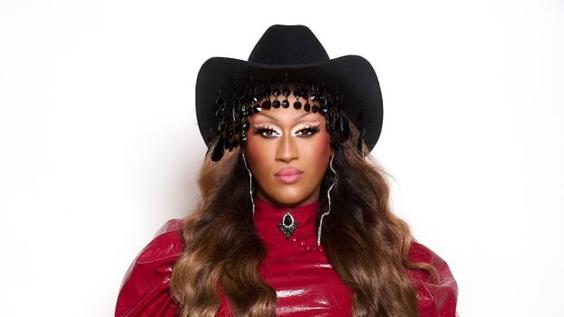 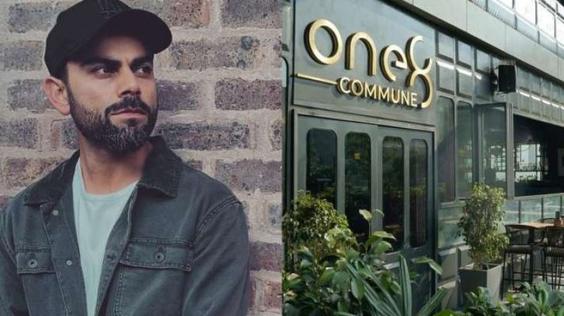 LGBT no entry in Virat Kohli’s restaurant! clarification was given after controversies | NewsTrack English 1Indian cricket captain Virat Kohli is in the news, but this time he has been the talk of the town on social media not about cricket but beca..|News Trackenglish.newstracklive.com

those who oppose equality and human dignity: it is always religion 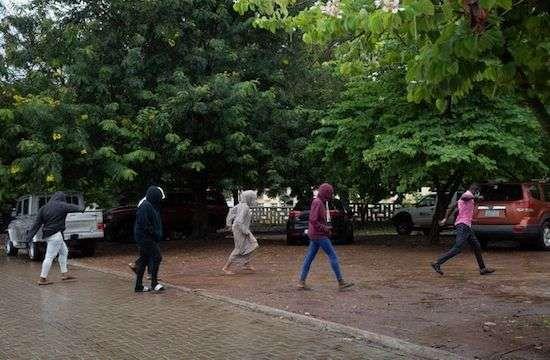 Catholic bishops in Ghana reiterate support for anti-LGBT billAs Ghana’s parliament debates controversial bill to criminalize the practice and promotion of homosexuality, the country’s Catholic bishops say it should be voted into lawinternational.la-croix.com

identify as so as to not be heterosexual or actually are? 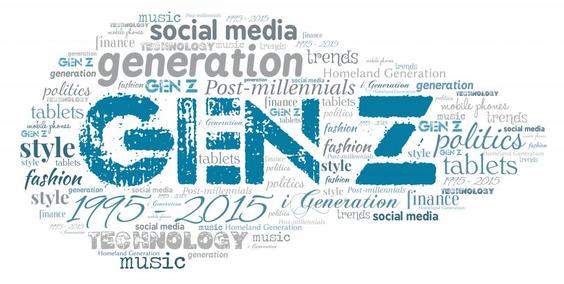 30 percent of US Millennials identify as LGBT – Mission Network NewsUSA (MNN) — Earlier this year, a Gallup survey of Generation Z found 1 in 6 identified as LGBT.www.mnnonline.org