354 – St Augustine (13 November 354 – 28 August 430) is born in Tagaste, North Africa. He was an early North African Christian theologian and philosopher  whose writings influenced the development of Western Christianity and Western philosophy. He was the bishop of Hippo Regius in north Africa and is viewed as one of the most important Church Fathers in Western Christianity for his writings in the Patristic Era. In his writing he discusses his love for his closest friend saying he contemplated joining him in death. “I felt that his soul and mine were one soul in two bodies.”

1679, Sweden – Lisabetha Olsdotter is convicted of abandoning her husband and children, becoming a soldier, and marrying a woman. She is accused of “mutilating” her gender and mocking God. She is executed by decapitation.

1958 – Eric Marcus (born November 12, 1958) is born. He is an American non-fiction writer. His works are primarily of LGBT interest, including Breaking the Surface, the autobiography of gay Olympic diving champion Greg Louganis, which became a #1 New York Times Bestseller and Making History: The Struggle for Gay and Lesbian Equal Rights, 1945–1990, which won the Stonewall Book Award. Other topics he’s addressed in his writing include suicide and pessimistic humor. Marcus received his B.A. from Vassar College in 1980 where he majored in Urban Studies. He earned his master’s degree from Columbia University Graduate School of Journalism in 1984 and a master’s degree in real estate development in 2003, also from Columbia University. He was an associate producer for Good Morning America and CBS Morning News. Marcus served on the Board and staff of the American Foundation for Suicide Prevention (ASFP), as National Board Member (2010 – 2014), Chair of the Loss & Bereavement Council (2011 – 2014) and Senior Director for Loss and Bereavement Programs from 2014 to 2015.

At a time when Rock and Roll seemed to be fading,  Elvis was in the army and Jerry Lee Lewis and Little Richard couldn’t make a hit record when Mathis’ L.P. “Heavenly” became his second to reach the top.

1964 – The first depiction of a same-sex relationship is found in an Egyptian tomb. Nyankh-khnum and Khnum-hotep are discovered buried together side by side. The wall art shows the two men kissing. They were ancient Egyptian royal servants. They shared the title of Overseer of the Manicurists in the Palace of King Nyuserre Ini, sixth pharaoh of the Fifth Dynasty, reigning during the second half of the 25th century BC. They were buried together at Saqqara and are listed as “royal confidants” in their joint tomb.

Velvet Underground made their live debut when they played at Summit High School in New Jersey. The newly formed band, who took their name from a paperback about a secret sexual subculture of the early 1960s, were paid $75 for the gig.

Queen’s single “Somebody To Love” was released in the U.K.

1978, France – Céline Sciamma (born 12 November 1978) is a French screenwriter and film director. Sciamma’s work is strikingly minimalist, partly the legacy of her mentor, Xavier Beauvois, who advised her while she was a student at the major French film school, La Fémis. While highly formalist and idiosyncratic (notably in her lack of dialogue and very stylized mise-en-scene), Sciamma’s filmmaking, beginning with Water Lilies relates closely to the characteristics of first-time filmmaking in France, notably in its emphasis on coming-of-age films focused on adolescents or pre-adolescents. Sciamma is very interested, moreover, in the fluidity of gender and sexual identity among girls during this formative period.In 2014, Sciamma has been in a relationship with the actress Adele Haenel whom she met on the set of Water Lilies. Haenel publicly acknowledged their relationship in her acceptance speech for her César award in 2014.

1981 – Gay Community Services, Inc. receives its trade name from the State of Arizona.

The Pretenders released the single “Back On The Chain Gang”.

Madonna released her second studio album “Like A Virgin,” which became her first #1 album on Billboard and also topped the charts in Germany, Italy, Netherlands, New Zealand, Spain and the UK.

at 6 on the USA song charts Whitney Houston and “One Moment iI Time”, and  the fifth consecutive Top 10 song from George Michael’s Faith album–“Kissing A Fool” moved from 15 to 9

2008: Same-sex marriages begin to be officially performed in Connecticut.

3 more likely this is a tomboy who could be a heterosexual, bisexual or more probably, a lesbian as an adult

4 parental attachment and child association, the home environment, plus heredity… 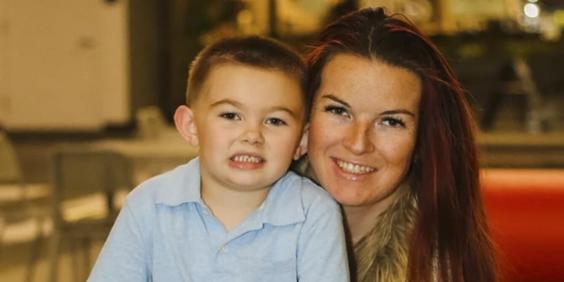 NJ Mom Opens Up About Raising Son Who Is Transgender | PEOPLE.comEmily Torrisi said her son EJ is in kindergarten but “he is exactly who he is meant to be” now that he identifies as male instead of femalepeople.com 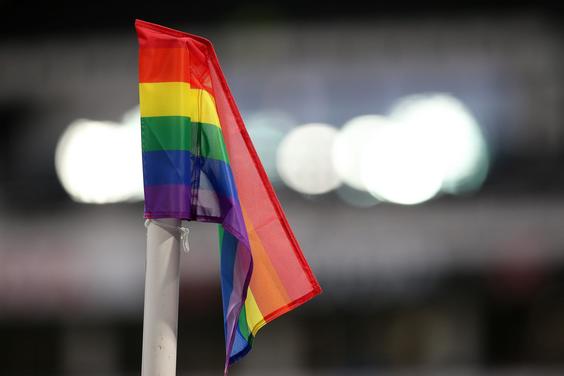 Coming out should not be headline news, says Tottenham LGBTQ+ fans co-chair | Border TelegraphAdelaide United midfielder Josh Cavallo revealed he was gay last month and received widespread coverage from around the world.www.bordertelegraph.com

sports is not worth dying or being jailed for, still illegal and genocided 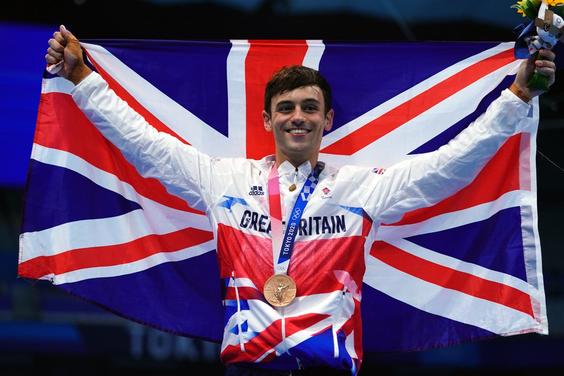 Coming out should not be headline news, says Tottenham LGBTQ+ fans co-chair | Border TelegraphAdelaide United midfielder Josh Cavallo revealed he was gay last month and received widespread coverage from around the world.www.bordertelegraph.com

given how it was illegal and shameful to be LGBQ2 for most of human history, including in most nations in 2021

it is about not being self loathing,

pride in ones sexuality is not silly, it is self esteem 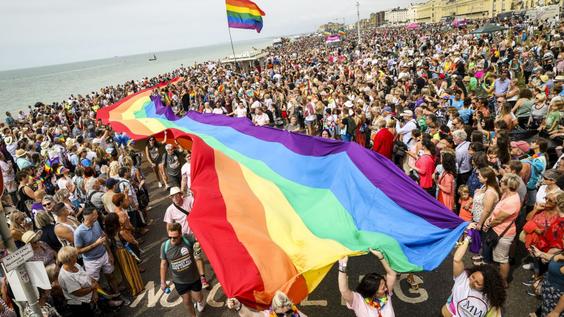 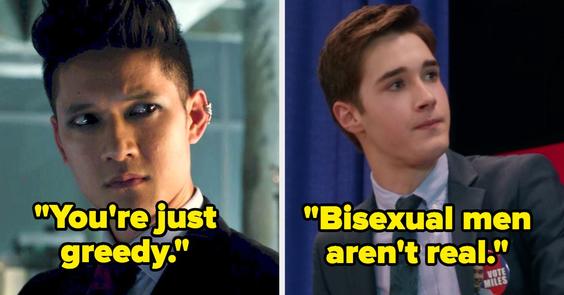 Bisexual Men What Misconceptions Are You Tired Of“Men can’t be bisexual.” EXCUSE YOU.www.buzzfeed.com 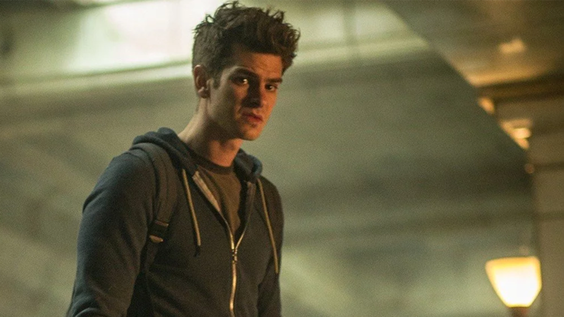 Andrew Garfield—Sony Not Making Spider-Man Bi Catered to BigotsThe actor sees Sony’s past hesitance in bringing a queer lens to Spider-Man as catering to bigotry.gizmodo.com 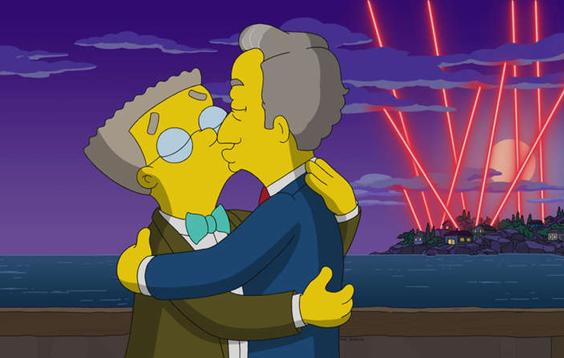 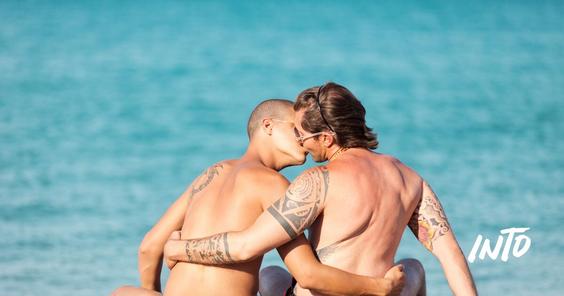 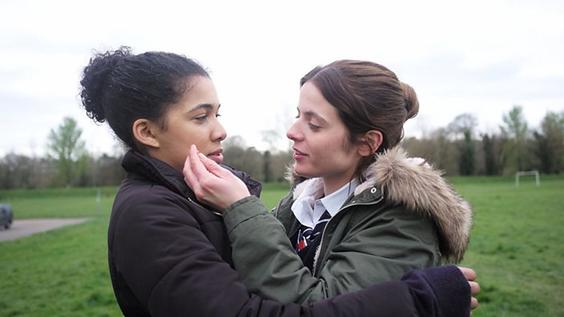 In My Skin: The lesbian romance I wish I could have watched as a teenager – BBC Threewww.bbc.co.uk

https://www.theguardian.com/film/2021/nov/11/rebel-dykes-film-sex-workers-reggae-girls-squatters-siobhan-fahey-gay-rights‘Sex workers, reggae girls, squatters, all the ones who didn’t fit in’: how Rebel Dykes reveals a secret lesbian history | Movies | The GuardianWhat began when Siobhan Fahey looked up her old friends from 80s London, grew into a vital document of a tough community at the forefront of the gay rights strugglewww.theguardian.com 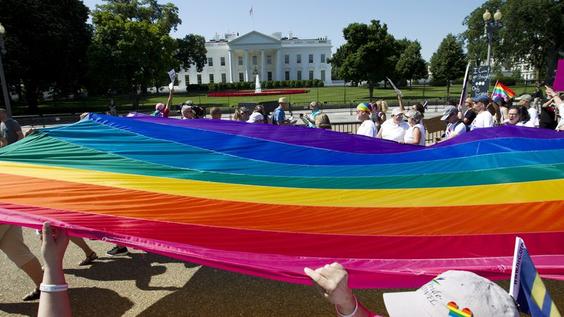 The Pants on Fire claim that it was ‘inconceivable’ gay men were seen as ‘pariahs’PolitiFact | To suggest that gay men and intravenous drug users were not considered pariahs during the AIDS crisis of the 1980s is extraordinarily inaccurate.www.tampabay.com 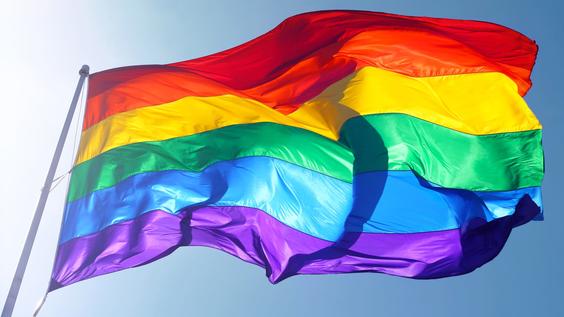 Commentary: Game has changed for LGBTQ community, now welcomed by GOPCommentary: The GOP reaches out to LGBTQ members.www.palmbeachpost.com 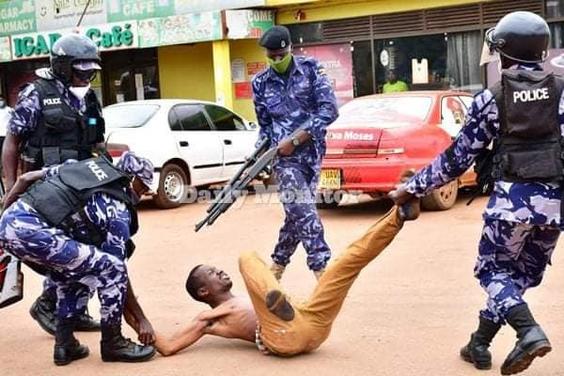 Biden is silent when a loud message on global LGBT rights is needed – Erasing 76 CrimesCOMMENTARY: The United States has missed important opportunities to send a strong, clear, much-needed message about the nation’s commitment to global LGBT rights. By Kikonyogo Kivumbi and Col…76crimes.com