1921 – Vice Versa, the first North American lesbian publication, is written and self-published by Edythe D. Eyde (November 7, 1921 – December 22, 2015), better known by her pen name Lisa Ben. She was an American editor, author, and songwriter. Ben produced the magazine for a year and distributed it locally in Los Angeles, California in the late 1940s. She was also active in lesbian bars as a musician in the years following her involvement with Vice Versa. Eyde has been recognized as a pioneer in the LGBT movement.

1961 – San Francisco drag queen Jose Sarria (December 13, 1922 – August 19, 2013), also known as The Grand Mere, Absolute Empress I de San Francisco, is the first openly gay candidate to run for a political office. He shocks political observers by garnering nearly 6,000 votes in his bid for a seat on the San Francisco Board of Supervisors. This feat marked the beginning of the notion that gays could represent a powerful voting bloc. Sarria helped found the Society for Individual Rights (SIR) in 1963.

Reg Dwight (Elton John) and his song writing partner Bernie Taupin signed to DJM publishing, their signatures had to be witnessed by their parents because they were both under 21 years of age. Taupin answered an advertisement for a lyric writer placed in the New Musical Express, the pair have since collaborated on over 30 albums.

Elton John started a three week run at No.1 on the US album chart with ‘Rock Of The Westies’, the singers tenth studio album and seventh US No.1 contained the US No.1 and No.14 UK single, ‘Island Girl’, which was released prior to the album.

1978: Proposition 6 (aka The Briggs Initiative) which would have banned gays, lesbians, and possibly anyone who supported gay rights, from working in California’s public schools is defeated in California, 59% to 41%.

1978 – California votes to defeat the Briggs initiative (Prop 6) which would have barred lesbians and gay men from teaching in public schools.

The movie The Rose held its premiere in Los Angeles – Bette Midler starred as the overindulgent rock superstar who eventually became the victim of her own success – it was a story loosely based on the life of Janis Joplin.

Madonna remained at #2 with “Causing A Commotion”

1989 – ABC lost $1.5 million in pulled ads when the television show “Thirty Something” showed two men in bed together

1990 – Vito Russo (July 11, 1946 – November 7, 1990) dies of complications from AIDS at the age of forty-four. He was an American LGBT activist, film historian and author who is best remembered as the author of the book The Celluloid Closet (1981, revised edition 1987). In 1983, Russo wrote, produced, and co-hosted a series focusing on the gay community called Our Time for WNYC-TV public television. He co-found the Gay and Lesbian Alliance Against Defamation (GLAAD), a watchdog group that monitors LGBT representation in the mainstream media and presents the annual GLAAD Media Awards. Russo was diagnosed with HIV in 1985, and died of AIDS-related complications in 1990. His work was posthumously brought to television in the 1996 HBO documentary film The Celluloid Closet, co-executive produced and narrated by Lily Tomlin. Russo’s papers are held by the New York Public Library.

Madonna debuted at #2 with Erotica on the USA LP Charts

1995 – Maine voters reject the “Act to Limit Protected Classes,” which would have outlawed anti-discrimination ordinances for lesbians and gay men and nullified Portland’s 1992 gay and lesbian rights ordinance.

Australia – The Australian Christian Coalition announces that it will fight gay and environmental activists in the next election.

The Madonna album “Something to Remember” was released.

Queen released the album “Made in Heaven” in the U.S. It was their first studio album since the death of Freddie Mercury. Mercury died November 24, 1991 of AIDS.

1996, Singapore – People Like Us LGBTQ group applies for registration as a society.

1998, UK – British Member of Parliament Nick Brown (born 13 June 1950) comes out after he learned that a previous lover had offered to sell his story. He is a British Labour Party politician who has been the Member of Parliament (MP) for Newcastle upon Tyne East since 1983. He has served as Minister of Agriculture, Fisheries and Food, Minister of State for Work and Pensions and Deputy Chief Whip. He has also served three separate terms as the Labour Party’s Chief Whip, from 1997 to 1998, 2008 to 2010, and from 2016 to the present. His terms as chief whip have spanned periods in both government and opposition.

2000 – The people of Oregon reject Measure 9, a proposal that would have outlawed any affirming discussion of gay or lesbian people in schools. Rejecting homophobia, they become one of the first states in which the voters themselves support the provision of accurate, unbiased education about sexual orientation.

Elton John turned the air blue live on BBC Radio 1 using the words; f****ing, w**k, and t**s. The singer was a guest on the Chris Moyles Radio 1 breakfast show in the UK.

2014, Malaysia – The court rules unanimously that a local law against cross-dressing is in violation of the state constitution.

2016 – Janet Reno (July 21, 1938 – November 7, 2016) dies from Parkinson’s disease. Janet served as the Attorney General of the United States from 1993 until 2001, the first woman to serve as Attorney General and the second-longest serving Attorney General in U.S. history, after William Wirt. In her home state of Florida, she was elected to the office of State Attorney five times. Janet was a longtime friend of mine.

2017 – Lisa Middleton is the first open transgender person to be elected to any city council position in California. Her win in Palm Springs was decisive.

2017 – Transgender Danica Roem was elected to the Virginia state legislature. And she is the first transgender person to be elected…in 2019! 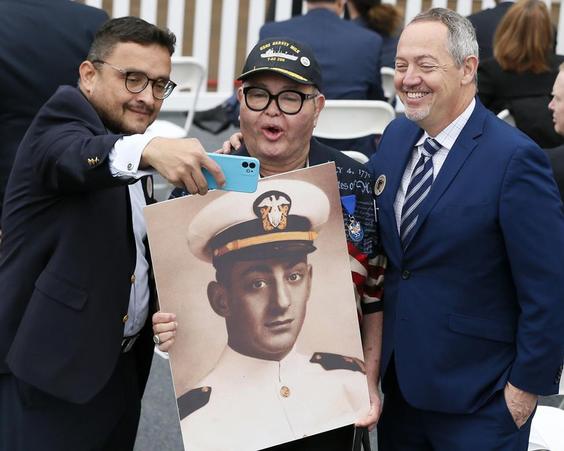 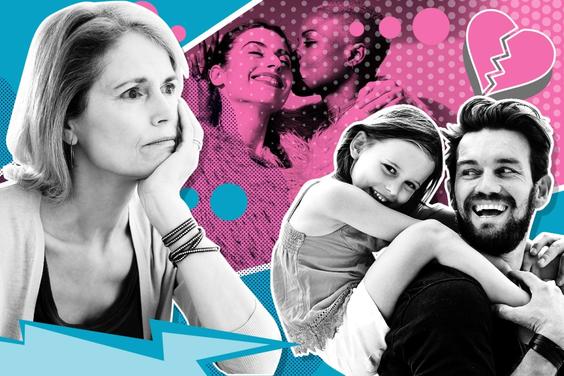 Daughter walked out on her family and says she is a lesbianDEAR DEIDRE: MY daughter has texted to tell me she is gay. She has also left her husband and five-year-old daughter. I can’t get my head round how she could do this. I’m devastated. I’m 62, she’s 3…www.thesun.co.uk

a character identified as LGBTQ2, who does nothing LGBTQ2 and played by heterosexuals 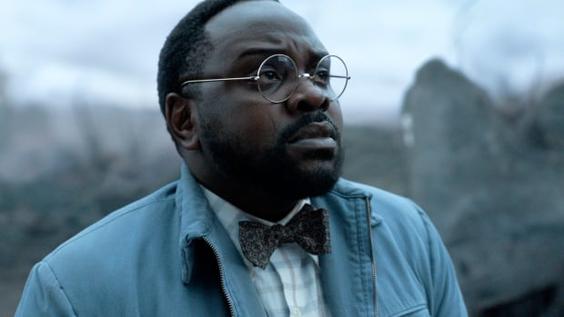 Eternals reignites the debate over LGBTQ superhero representation | CBC NewsEternals is the first film in the Marvel Cinematic Universe to feature an openly gay superhero. It might sound like a familiar refrain to fans of the franchise, who’ve been burnt by the company’s promise of LGBTQ representation before. CBC News speaks with experts and fans about the ongoing debate.www.cbc.ca 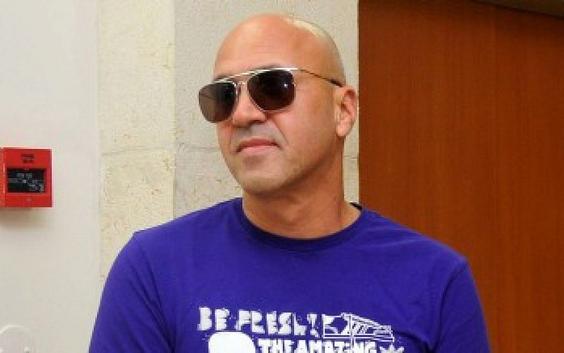