the rejection of religion, and nothing else.

religion is mostly in the bronze age.. other than mormon and scientology, invented recently 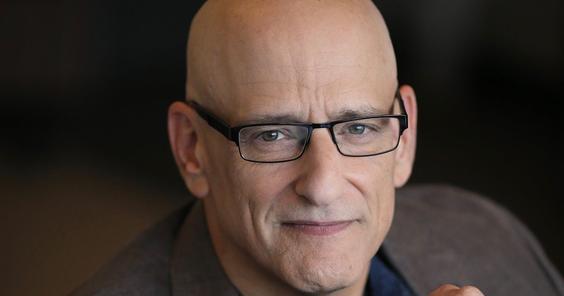 Atheism Is “Stuck in the Late 19th Century” | Evolution NewsDarwin, Marx, and Freud are largely responsible for elaborating the outlook that sought to replace the Western theistic view.evolutionnews.org

because it is not just for white heterosexual men – who zero sum with religion, without being an ally to those religion harms 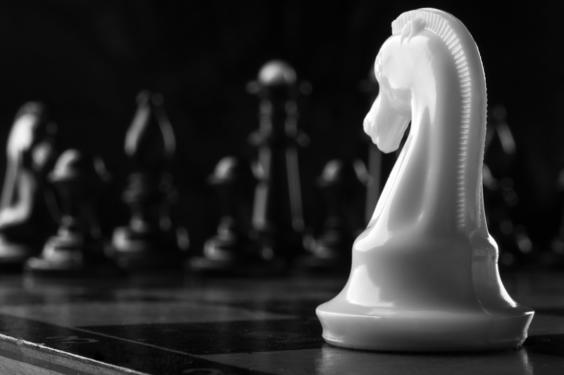 What atheists can learn from the gay rights movement – The …https://www.washingtonpost.com › on-faith › 2013/04/03Apr. 3, 2013 — How did homosexuality shift in public opinion from less respectable than atheism to more? And what can the atheist movement learn from the LGBT …
Atheists can be homophobic and sexist, too – Religion News …https://religionnews.com › 2014/03/10 › atheists-can-ho…Mar. 10, 2014 — This week, the rights of women and LGBTQ (lesbian, gay, bisexual, transgender, and queer) people have been a big topic of discussion in the …

Meeting in the middle on religious and LGBTQ rights – Deseret …https://www.deseret.com › meeting-in-the-middle-religi…May 4, 2021 — Jonathan Rauch believes there is a way to protect religious freedom and LGBTQ rights. He’d like Congress to work to find balance between the …
Lesbian author brings a smile to her atheism – Bay Area …https://www.ebar.com › news › booksOct. 17, 2018 — Recently, she has written a self-published book, “Queer Disbelief: Why LGBTQ Equality Is an Atheist Issue,” available on Amazon. In the book …
Atheism, Gender, and Sexuality – Oxford Handbooks Onlinehttps://www.oxfordhandbooks.com › view › oxfordhbby ME Brewster · Cited by 30 — Moreover, data about atheism and religiosity amongst lesbian, gay, bisexual, transgender, or queer (LGBTQ) groups is presented. Findings regarding rates of …Missing: learn ‎| Must include: learn

Of course they can. One has no bearing at all on the other. I’m not sure I understand why we even need an article.

nina
because religion is the easy go to reason and it is clearly not the only part of the heterosexual mostly ,but male caused problems of male vs males, which then women are the battleground for heterosexual men and as recent years have made pointed clear gay and bisexual men supporting transwomen vs lesbians…. we need to go beyond the obvious to the full span of a problem before it can be resolved.

it has gotten so bad for women that there has been a transwomen saying that trans activists went too far and there should have been more consultation before taking over women’s groups and failing to recognize women’s reality.

after decades of lawsuits against women’s groups and lesbian groups…. from women’s prisons to rape/crisis centres, to women’s centres to lesbian not for public access events and spaces

the harms have been done

when transwomen object to language that describes women, that is the hate speech against women

admitting to unreasonableness and repeating what women have been saying does not confer reasonableness – there was no call to stop sexually harassing lesbians and cease the terf slur. this is a we went to far and attempt to roll back when damage has been done – not only to individual women, but women’s organizations as well. transwomen were not allies with women for mutial protection from hetersexual male violence, transwomen went after women’s groups and especially lesbians with decades of sexual fetish being expressed as the name calling and taking over our dyke march, kicking lesbians out of pride and other lgbt organizations and also for heterosexual women’s groups, where women of the 1970s are trash talked for taking care of heterosexual women and not transvestites

this is where sounding reasonable is not actually reasonable, without acknowledgement of harms done and stepping back across the lines crossed, not negotiating from where the too far was. 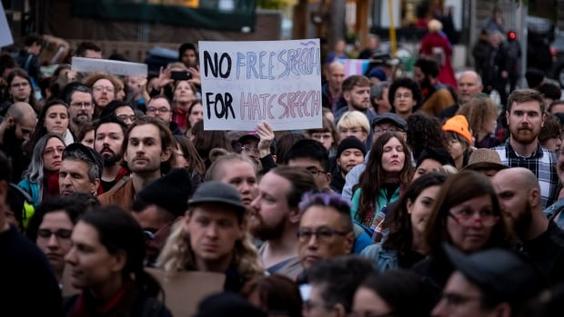 Trans rights? Yes. Toxic, in-your-face activism? No | CBC NewsConflicts between transgender and women’s rights do exist, but that doesn’t mean we should censor discussion and debate, writes Jessica Triff.www.cbc.ca

if you look at the site, the word “colonialism” is used, which is overreach and easy word to throw around to make white heterosexuals more on the political left yield, and it follows all the other name calling towards those who are not dating trans persons – rather than trans addressing the crimes against lgbtq2 and heterosexual women. 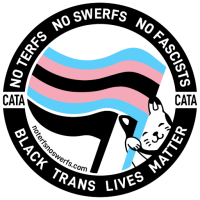