1926 – Edward John Barrington Douglas-Scott-Montagu, 3rd Baron Montagu of Beaulieu (20 October 1926 – 31 August 2015) was an English Conservative politician well known in Britain for founding the National Motor Museum, as well as for a pivotal cause célèbrein British gay history following his 1954 conviction and imprisonment for homosexual sex, a charge he denied. Having inherited his title at the age of two, he held his peerage for the third longest time (86 years and 155 days) anyone has held a British peerage (the others being the 7th Marquess Townshend at 88 years, and the 13th Lord Sinclairat 87 years).

1958 – Truman Capote’s (September 30, 1924 – August 25, 1984) novella Breakfast at Tiffany’s is published in the November issue of Esquire Magazine. Capote was an American novelist, screenwriter, playwright, and actor. Many of Capote’s short stories, novels, plays, and nonfiction are recognized as literary classics, including the novella Breakfast at Tiffany’s (1958) and the true crime novel In Cold Blood (1966) which he labeled a “nonfiction novel“. At least 20 films and television dramas have been produced from Capote novels, stories, and plays. Capote was openly homosexual. One of his first serious lovers was Smith College literature professor Newton Arvin(August 25, 1900 – March 21, 1963) who won the National Book Award for his Herman Melville biography in 1951 and to whom Capote dedicated Other Voices, Other Rooms. Capote spent the majority of his life until his death with Jack Dunphy(August 22, 1914 – April 26, 1992), a fellow writer.

1969 – The National Institutes of Mental Health releases a report based on a study led by psychologist Dr. Evelyn Hooker. The report urged states to repeal sodomy laws.

David Bowie released his seventh album Pin Ups. The album, which features supermodel Twiggy on the front cover, is a collection of cover versions of some of the singer’s favourite songs, including tracks by Pink Floyd, The Pretty Things, The Who, The Yardbirds and The Kinks.

Over fifty ACT-UP members are arrested during an act of civil disobedience protesting President Reagan’s lack of action to the AIDS epidemic. Another demonstration of about 150 people was held across the street from the United Nations building during the UN General Assembly’s first debate on AIDS.

The US House of Representatives voted 368-47 to approve an amendment to withhold federal funding from any AIDS education organization which encourages homosexual activity. The senate approved a similar amendment the previous week by a vote of 94-2. It was introduced by Sen. Jesse Helms of North Carolina. The U.S. House Judiciary Committee voted 21-13 to approve a bill requiring the justice department to collect statistics on hate crimes, including anti-gay violence.

1993 – Roman Catholic priest Rev. Andre Guindon dies of a heart attack at age 60. In his book “The Sexual Creators,” he wrote that heterosexuals should look to same-sex couples to learn about tenderness and sharing.

Bono of U2 was invited to the White House where he discussed the G8 and fighting AIDS with U.S. President George W. Bush.

A survey concluded that the average person spent around £21,000 ($42,000) on music during their lives, the figure included the amount spent on Hi-Fi equipment, concerts and CDs. Music enthusiasts were likely to spend more than double that, parting with just over £44,000 ($89,000), in a lifetime, according to the survey conducted by UK company Prudential.

NBC said that it had decided not to show pictures of Madonna mounting a crucifix. The footage was from a concert special to be aired the following month

Canada – Teenager Brittany McMillan uses Tumblr to call on people to wear purple on this day to show support for bullied LGBT youth. The day is known as Spirit Day. The first Gay Spirit day is Celebrated Worldwide. It then became celebrated on the third Thursday of October.

“In “The Closer,” Chappelle describes a U.S. rapper who “punched the LGBTQ community right in the AIDS,” compares trans women to the use of Blackface, and jokes about threatening to kill a woman and stash her body in his car. “

Blogger Nina: so the murdering a woman joke does not get attention 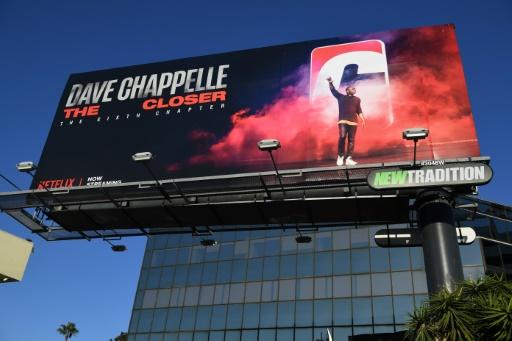 Free speech or hate speech? Netflix at eye of LGBTQ storm – Japan TodayNetflix has been plunged into America’s culture wars by a Dave Chappelle comedy special that raises concerns about free speech and censorship but has been slammed by its own employees as transphobic. In &quot;The Closer,&quot; boundary-pushing mega-star Chappelle responds to critics who have accused him of mocking transgender people in…japantoday.com

rights for gays, lesbians and bisexuals did not diminish the rights for heterosexuals 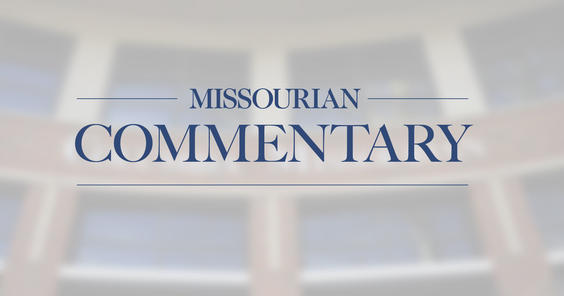 The GOP is right to widen the tent to LGBT votersThe Declaration of Independence makes no distinction between religion, race, sexual orientation, gender, etc.www.columbiamissourian.com

“Abandoning geography is going to create multiple problems,” said James Brownson, a professor at Western Theological Seminary, during the debate. “Does this mean that the RCA is going to reorganize every time there is a new divisive issue?”

Blogger Nina replies: Given the inability to compromise over LGBT, yes.

and curious how law abiding community contributing LGBT continue to be excluded while religion chases after pedophiles and murderers to include while expecting victims, if survived, to forgive 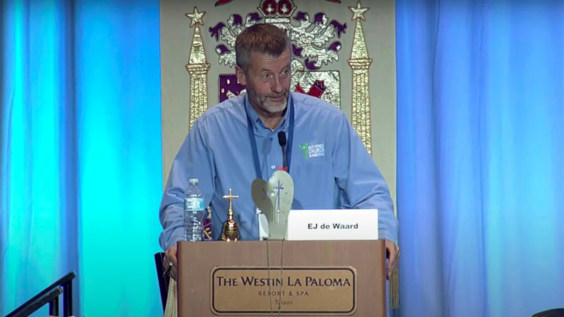 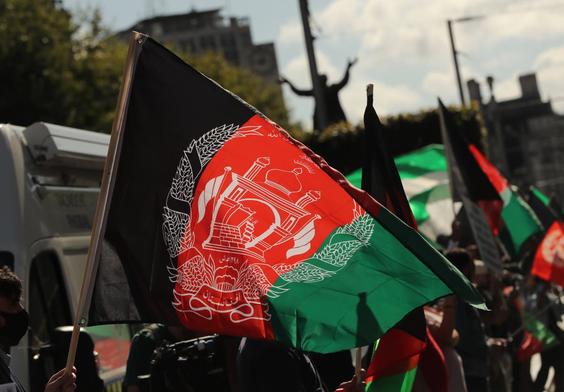 50 days of the Taliban: Interpreters and LGBT citizens hiding for their lives | Evening StandardAlmost two months after the last of the UK and US troops left Afghanistan, many groups live in fear.www.standard.co.uk 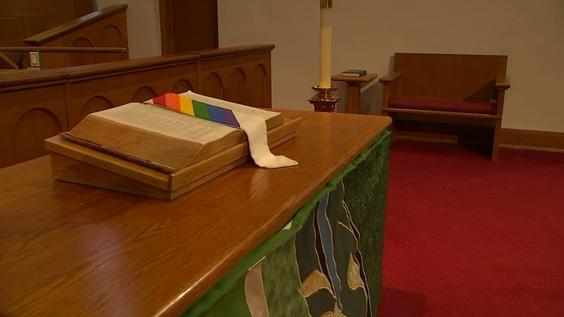 This Historic Raleigh church has been supporting LGBT equality since the 1950s – ABC7 ChicagoFounded in the late 1800s, Pullen Memorial Baptist is one of the first churches in Raleigh, North Carolina to embrace LGBT rights.abc7chicago.com 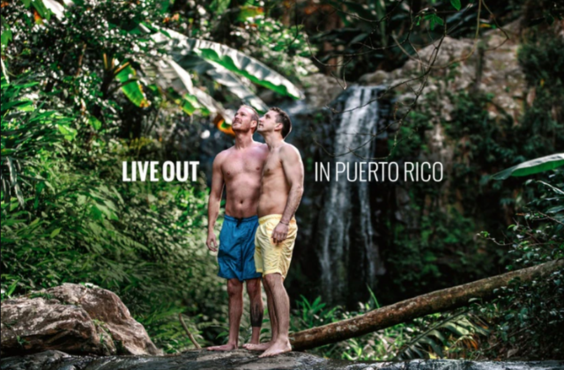 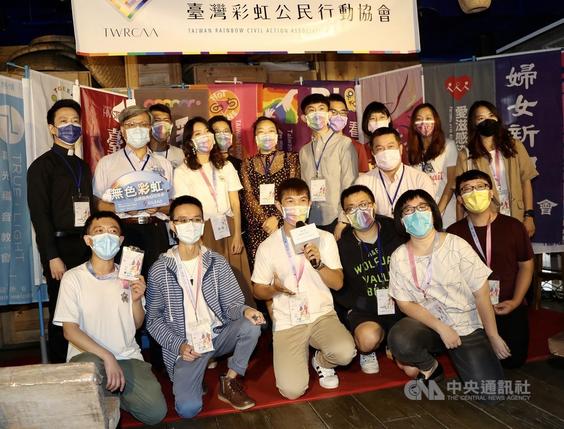 https://www.theguardian.com/global-development/gallery/2021/oct/19/i-have-accepted-my-fate-the-hidden-abuse-in-ugandas-lgbt-community-in-pictures‘I have accepted my fate’: the hidden abuse in Uganda’s LGBT community – in pictures | Global development | The GuardianIn a country where gay sex is against the law, it can be almost impossible for the LGBT community to access services tackling domestic violence – and during the pandemic, lockdowns saw abuse soarwww.theguardian.com 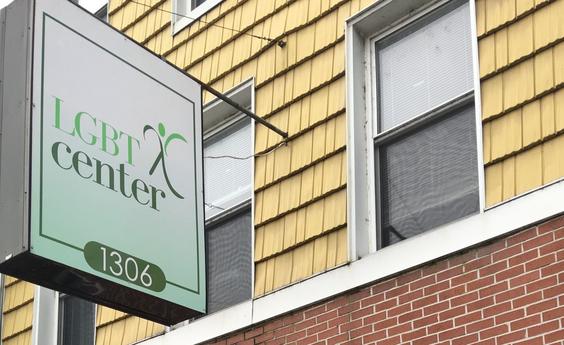 LGBT Center of Central Pa. is moving, and will celebrate with a farewell party – pennlive.comThe new location for the center has yet to be announced.www.pennlive.com