1480, Spain – The Spanish Inquisition is established as a court for the detection of heretics, although its true purpose remains somewhat obscure, but 1000-1600 people were charged with the crime of sodomy. During the 350 years of the Spanish Inquisition, the total number of “heretics” burned at the stake totaled nearly 32,000

1778 – Friedrich von Steuben (September 17, 1730 – November 28, 1794) arrives in Valley Forge to offer his expertise to the Continental Army. Von Steuben had been forced out of the Prussian military due to homosexual scandals. He is considered the father of the United States military. He was a gay man who wrote the “Revolutionary War Drill Manual” and introduced drills, tactics and discipline to the rag-tag militia, which resulted in victory over the British. He has a statue at Valley Forge and another in Lafayette Park in Washington, D.C. Towns, buildings and a college football field have been named after him; there is even an annual Steuben Day Parade held in his honor every September in cities such as New York and Chicago (in Ferris Bueller’s Day Off, Ferris lip syncs Wayne Newton’s “Danke Schoen” during Chicago’s Steuben Day Parade). No foreigner besides Marquis de Lafayette has been so adored in America as von Steuben. The one fact that seems to be left out is that von Steuben was known to “have affections to members of his own sex” and was even identified as a “sodomite,” which is rumored to be the reason he left Prussia for France where he ultimately met Ben Franklin. Upon arriving at Valley Forge, von Steuben was immediately accepted by Washington, who recognized his military genius. Steuben single-handedly turned a militia, consisting mostly of farmers, into a well-trained, disciplined and professional army that was able to stand musket-to-musket combat with the British. Washington and the Continental Army officially adopted von Steuben’s methods and renamed them Regulations for the Order and Discipline of the Troops of the United State, known in military circles today simply as “The Blue Book.”

The first long-playing record, a 33 1/3 rpm recording, was demonstrated at the Savoy Plaza Hotel in New York by RCA-Victor. The venture was doomed to fail however due to the high price of the record players, which started around $95 ($1,534.49 in 2017 dollars) and wasn’t revived until 1948.

1948 – Ruth Fulton Benedict (June 5, 1887 – September 17, 1948) dies. She was an American anthropologist and folklorist. Benedict held the post of President of the American Anthropological Association and was also a prominent member of the American Folklore Society. Benedict taught her first anthropology course at Barnard college in 1922 and among the students there was Margaret Mead. Benedict was a significant influence on Mead. She was a sometimes lover and lifelong friend of fellow anthropologist Margaret Mead (December 16, 1901 – November 15, 1978). Margaret Mead and Ruth Benedict are considered to be the two most influential and famous anthropologists of their time. One of the reasons Mead and Benedict got along well was because they both shared a passion for their work and they each felt a sense of pride at being a successful working woman during a time when this was uncommon. They were known to critique each other’s work frequently; they created a companionship that began through their work, but which also during the early period was of an erotic character. Both Benedict and Mead wanted to dislodge stereotypes about women during their time period and show that working women can be successful even though working society was seen as a man’s world. In her memoir about her parents, With a Daughter’s Eye, Margaret Mead’s daughter implies that the relationship between Benedict and Mead was partly sexual. In 1946, Benedict received the Achievement Award from the American Association of University Women. After Benedict died of a heart attack in 1948, Mead kept the legacy of Benedict’s work going by supervising projects that Benedict would have looked after, and editing and publishing notes from studies that Benedict had collected throughout her life

1976, Canada – Toronto gay activist Brian Mossop is expelled from the Communist Party of Canada for being openly gay and advocating homosexuality.

The video for Queen’s single ‘Bicycle Race’ was filmed at Wimbledon Stadium, Wimbledon, UK. It featured 65 naked female professional models racing around the stadium’s track on bicycles, which had been hired for the day. The rental company was reported to have requested payment for all the saddles when they found out how their bikes had been used.

the former #1 at 5 on the USA Charts: the Eurythmics and “Sweet Dreams (Are Made Of This), with at 7  Taco with “Puttin’ On The Ritz”

The Soundtrack to “Flashdance” was third, the movie starred Jennifer Beals before she was on the L Word

Bono of U2 met with U.S. President George W. Bush to discuss giving more money towards AIDS initiatives.  Afterwards, Bono said “I’m not peddling a cause.  Seven thousand people dying per day is not a cause.  It’s an emergency.”  Bush did not increase funding.

Barry Manilow cancelled his plans to appear on the TV talk show The View because he did not want to be interviewed by its conservative co-host Elisabeth Hasselbeck, an abortion opponent and supporter of the Iraq war. Manilow had requested to speak only with co-hosts Joy Behar, Barbara Walters or Whoopi Goldberg, but the show’s producers refused to comply with what they called Manilow’s “completely disrespectful” demands to not speak to the host who was anti-gay. 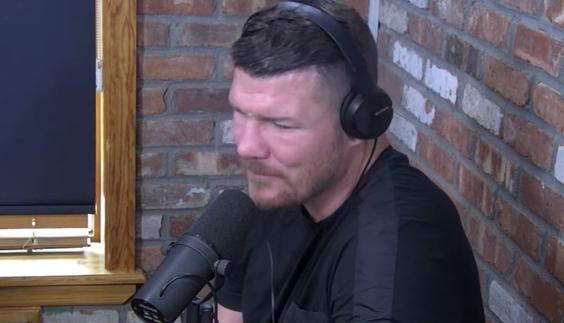 with reason for concern – for women 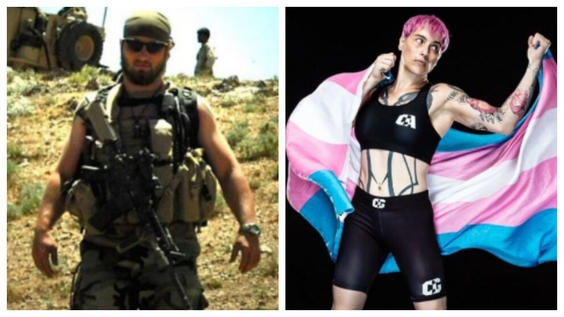 meanwhile – those not wanting to be involved in violence

no one deserves to be assaulted – and hetero males are the crime leaders on assaults, rapes and murders 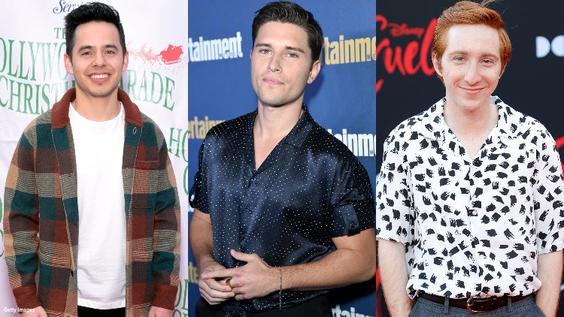 13 Celebrities Who Came Out As Bisexual in 2021Bi visibility is increasing in Hollywood — and beyond!www.out.com 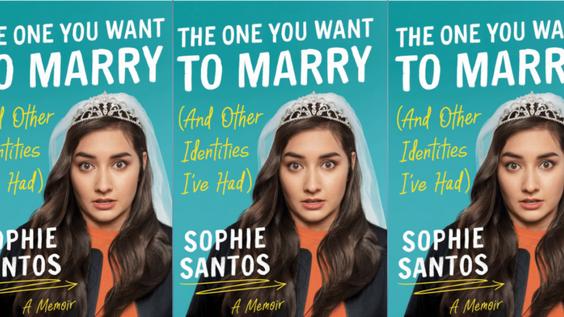 Sophie Santos’ Memoir Takes Us On Her Queer Path To The Lesbian AgendaNo one’s life is split into two simple chapters. Santos lets all her former eras live right next to each other in the mirror.www.autostraddle.com 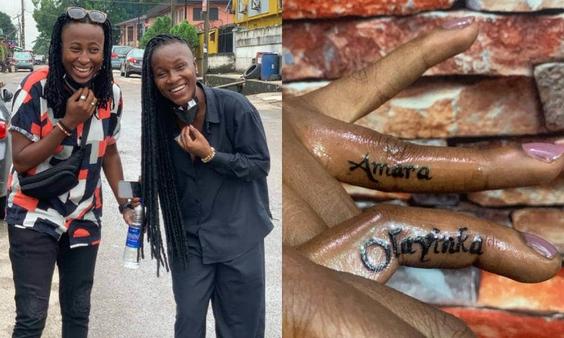 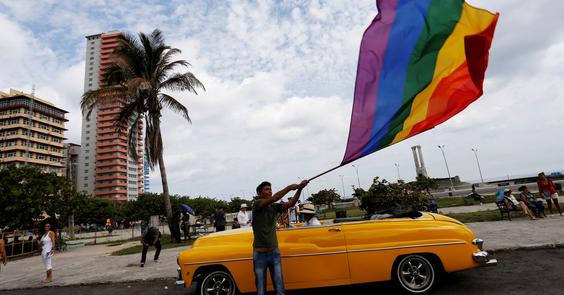 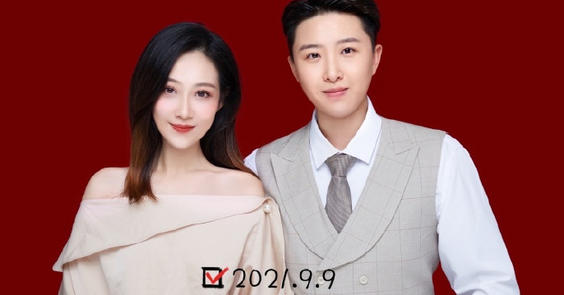