1969 – Openly gay and HIV-positive Olympic champion ice-skater Val Joe “Rudy” Galindo (born September 7, 1969) is born. He) is an American figure skater who competed in both single skating and pair skating. As a single skater, he is the 1996 U.S. national champion, 1987 World Junior Champion, and 1996 World Bronze medalist. As a pairs skater, he competed with Kristi Yamaguchi and was the 1988 World Junior Champion and the 1989 and 1990 U.S. National Champion. In 1996 he came out as gay in Christine Brennan’s book Inside Edge: A Revealing Journey Into the Secret World of Figure Skating which was published shortly before he won his national title that year. He is the first openly gay skating champion in the U.S. His autobiography Icebreaker, co-written with Eric Marcus (born November 12, 1958), was published in 1997. In 2000, Galindo announced he was HIV positive.

Elton John is awarded a Gold record for “Don’t Let The Sun Go Down On Me”. The single was #2 on the Hot 100 for four straight weeks, but was kept out of the top spot by John Denver’s “Annie’s Song”, Roberta Flack’s “Feel Like Makin’ Love” and Paper Lace’s “The Night Chicago Died”.

1981- Larry Kramer (born June 25, 1935) and two friends put up a banner at the Fire Island dock that says “Give to Gay Cancer”. They make only $124. s an American playwright, author, public health advocate, and LGBT rights activist. He began his career rewriting scripts while working for Columbia Pictures, which led him to London where he worked with United Artists. There he wrote the screenplay for the 1969 film Women in Love (1969) and earned an Academy Award nomination for his work. Kramer introduced a controversial and confrontational style in his novel Faggots (1978), which earned mixed reviews and emphatic denunciations from some in the gay community for Kramer’s one-sided portrayal of shallow, promiscuous gay relationships in the 1970s. Kramer witnessed the spread of Acquired Immune Deficiency Syndrome (AIDS) among his friends in 1980. He co-founded the Gay Men’s Health Crisis (GMHC), which has become the world’s largest private organization assisting people living with AIDS. Kramer grew frustrated with bureaucratic paralysis and the apathy of gay men to the AIDS crisis, and wished to engage in further action than the social services GMHC provided. He expressed his frustration by writing a play titled The Normal Heart, produced at The Public Theater in New York City in 1985. His political activism continued with the founding of the AIDS Coalition to Unleash Power (ACT UP) in 1987, an influential direct action protest organization with the aim of gaining more public action to fight the AIDS crisis. ACT UP has been widely credited with changing public health policy and the perception of people living with AIDS (PWAs), and with raising awareness of HIV and AIDS-related diseases. Kramer has been a finalist for the Pulitzer Prize for his play The Destiny of Me (1992), and he is a two-time recipient of the Obie Award.

2001, Canada – The world’s first 24-hour LGBT TV network called PrideVision TV is launched in Canada. It is now called OutTV. Owned by Headline Media Group, it was Canada’s first 24-hour cable television channel targeted at LGBT audiences. It was also the second LGBT-focused channel to be established in the world, after the Gay Cable Network in the U.S., which shut down in 2001.

Queen’s Bohemian Rhapsody was voted the greatest ‘lighter in the air song of all time’ by lighter company Zippo. Led Zeppelin’s ‘Stairway To Heaven’, was voted in at No. 2 and Meat Loaf’s ‘I Would Do Anything For Love (But I Won’t Do That)’ was at No. 3 in the survey. 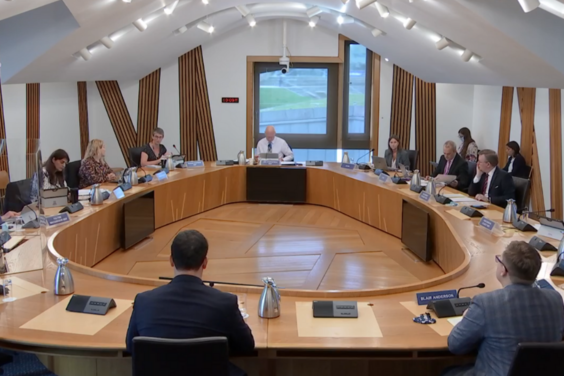 Dear Poland: you are at Lest We Forget conditions because of religion, eh 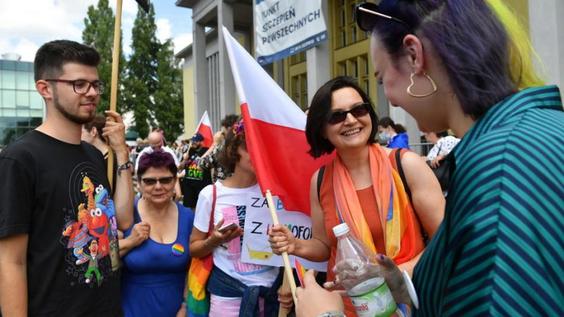