1 He asked the USA intelligence service to prove to his wife it did not exist. which, no proof is needed if not, eh

2 the more powerful in public the more submissive in private.

3 I feel bad for every magazine that every put him on the cover. 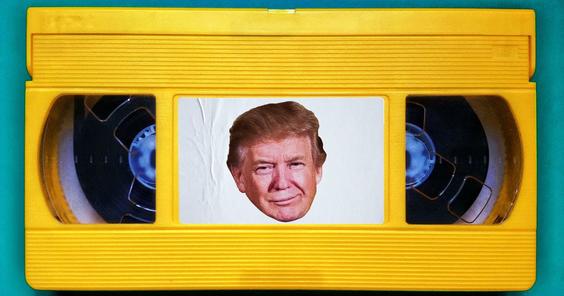 as a Lesbian in Canada

when Putin is streaming The Pee Tape..I am off the internet

Feb. 14, 2020 — Russian President Vladimir Putin said same-sex marriage “will not happen” as long as he’s in the Kremlin.

Russia’s law banning gay “propaganda” does not harm anybody and there is no professional or social discrimination against gays in Russia, Vladimir Putin has …

It harms anyone in a demographic that is denied the same rights as others.

and it is one of those red flags to pay attention to, Let We Forget

May 31, 2018 — As Pride Month begins, the pink triangle will be everywhere. The symbol was born from a dark time in history.
The Pink Triangle: From Nazi Label to Symbol of Gay Pridehttps://www.history.com › news › pink-triangle-nazi-co…

1932, Germany – Five Nazis are convicted of political murder on August 22nd. On this day, Edmund Heines (July 21, 1897, Munich –June 30, 1934), a Nazi leader, organizes a protest against their death sentence. Less than two years later, Heines is discovered naked in bed, by Hitler himself, with another man. Hitler orders Heines to be shot. Hitler’s chauffeur Erich Kempka claimed in a 1946 interview that Edmund Heines was caught in bed with an unidentified 18-year-old male when he was arrested during the Night of the Long Knives, although Kempka did not actually witness it. The boy was later identified as Heines’ young driver Erich Schiewek. According to Kempka, Heines refused to cooperate and get dressed. When the SS detectives reported this to Hitler, he went to Heines’s room and ordered him to get dressed within five minutes or risk being shot. After five minutes had passed by, Heines still had not complied with the order. As a result, Hitler became so furious that he ordered some SS men to take Heines and the boy outside to be executed.[