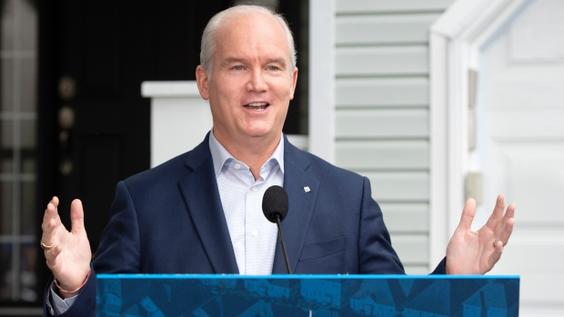 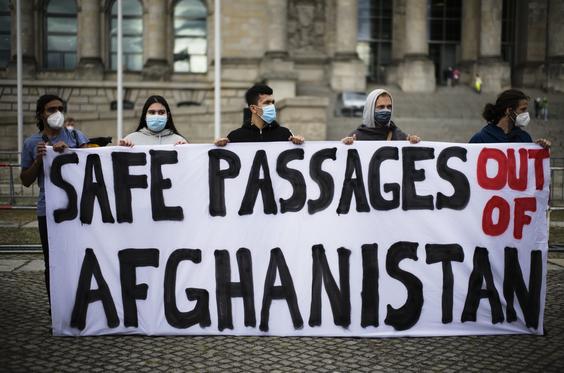 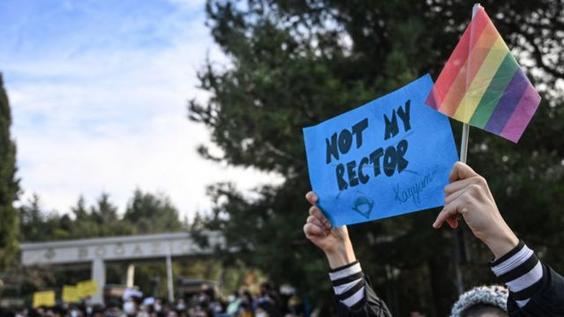 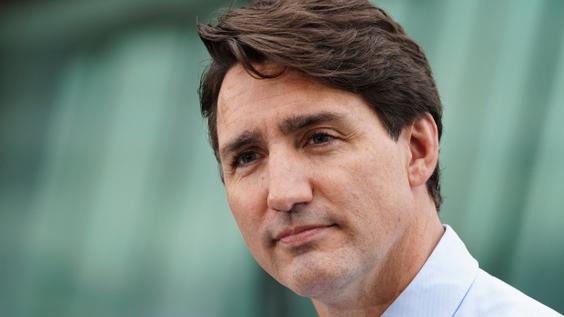 Trudeau vows conversion therapy bill his government failed to pass will be priority if re-elected | CTV NewsLiberal Leader Justin Trudeau has vowed that if his party is re-elected, legislation outlawing LGBTQ2S+ conversion therapy will be a priority, but didn’t say how quickly into a new Parliament a Liberal government would re-table the bill. The Conservatives and NDP have also committed to ban the practice, if elected.www.ctvnews.ca