Leon Theremin, Russian inventor. Most famous for his invention of the theremin, one of the first electronic musical instruments. He first performed the theremin with the New York Philharmonic in 1928. He died on 3rd November 1993.

It is the view of this blogger, that Elvis Presley was bisexual – given all that his Memphis Mafia buddies have written and promised there were secrets they would take to their graves – bisexual is the only thing left.

Elvis Presley was one of the most famous Mama’s Boys, and on this day

The funeral of Gladys was held at Graceland at 3.30 p.m. and Elvis and Vernon almost collapsed.

The Woodstock Music and Art Festival began on Max Yasgur’s 600 acre farm in Bethel, New York. The three-day long festival drew a crowd of more than 500,000 people and became one of the most celebrated Rock and Folk concert festivals of all time. Attended by over 400,000 people, the event featured, Jimi Hendrix, Crosby Stills Nash & Young, Santana, The Who, Creedence Clearwater Revival, Grateful Dead, Janis Joplin, The Band, Canned Heat, Joan Baez, Melanie, Ten Years After, Sly and the Family Stone, Johnny Winter, Jefferson Airplane, Ravi Shanker, Country Joe and the Fish, Blood Sweat and Tears, Arlo Guthrie, and Joe Cocker. During the three days there were three deaths, two births and four miscarriages – no reports on how many rapes.

ABBA released ‘Dancing Queen’ as the lead single from their fourth studio album, Arrival. Dancing Queen’ (which had the working title of ‘Boogaloo’) went on to top the charts in more than a dozen countries including the United States where it became ABBA’s only No.1.

Michael Jackson had his third UK No.1 with the single ‘I Just Can’t Stop Loving You’, a duet with Siedah Garrett. It was originally intended to be a duet between Jackson and either Barbra Streisand or Whitney Houston. Session singer Siedah Garrett also worked with Madonna.

A New York women’s shelter refuses to take money raised by a recent benefit concert when they learn that one of the performers was James Brown, often accused of emotional and physical abuse of women.

Pete Townshend, Joni Mitchell and Lou Reed, along with original Woodstock acts Richie Havens and Melanie, play Day 2 of the A Day In The Garden festival in Bethel, New York, where the 1969 festival took place. Mitchell closes her set with “Woodstock.”

KISS was cut from a Michael Jackson tribute concert because of comments made by bassist Gene Simmons last year when he told Classic Rock magazine “No matter what my fond memories and fond images of Michael were, with one allegation of pedophilia after another and another and another… Oh dear.”

Michael Jackson’s father, Joe, dropped his wrongful death lawsuit against Dr. Conrad Murray, who was serving time after being convicted of involuntary manslaughter for the singer’s death.

Priscilla and Lisa Marie Presley made a surprise visit to Graceland on the eve of the 35th anniversary of Elvis’ death. The pair spoke to the surprised crowd from an elevated platform where Lisa Marie said “I’ve always avoided this because I felt that it would be too emotional, but I really felt it was important to come down here tonight.”

what is needed: Real Life Role Models and cultural representation 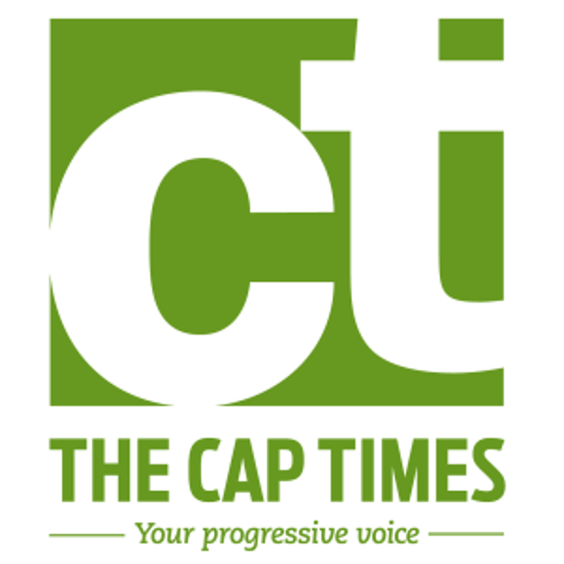 Alexis Marcelle: LGBT kids need acceptance from schools, parentsDear Editor: You are at a school with some kids who are LGBT. The ones who aren’t LGBT feel more connected to that school. Maybe some don’t even know whomadison.com 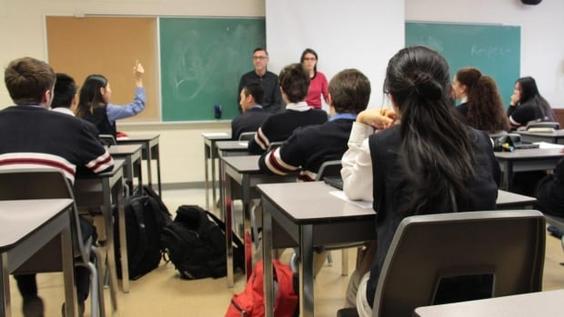 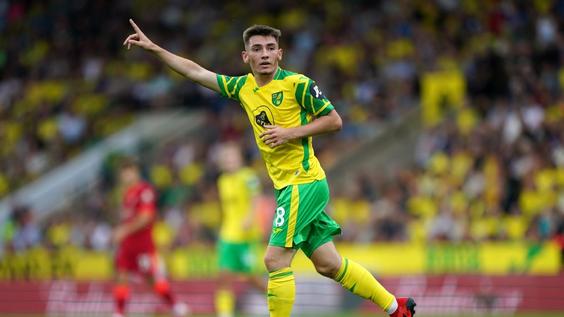 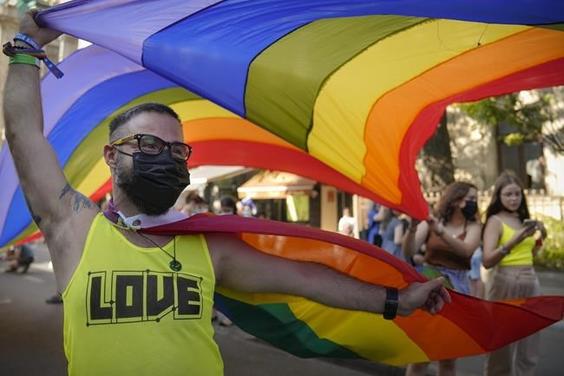 Bucharest gay pride march resumes after coronavirus pause – Vancouver Is AwesomeBUCHAREST, Romania (AP) — Several thousand LGBT supporters took to the streets in the Romanian capital of Bucharest Saturday for a gay pride parade that resumed after a year’s pause due to the pandemic.www.vancouverisawesome.com 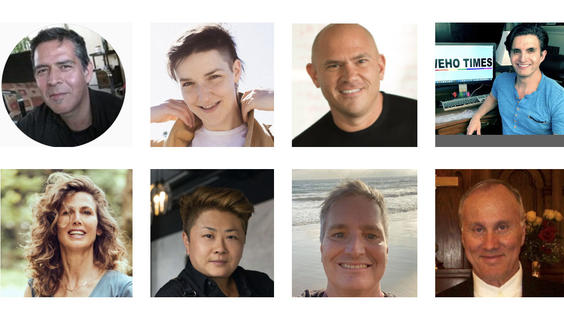 From Protest to Pride: No Cops 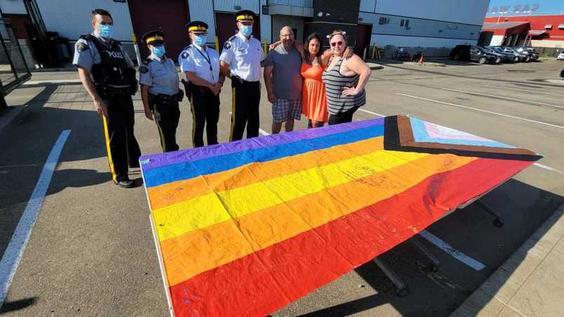 contributions to the gay and lesbian community. This year’sRainbowKeyAwards/Etheridge Award will be held virtually via the Zoom platform at 6 p.m. Thursday Details for registering and live-viewing of the ceremony via …wehoville.com