John Denver took over from Elton John’s Caribou with Back Home Again, the new #1 album.

Elton John played the first of seven sold out shows at Madison Square Garden in New York. The concerts generated 1.25 million dollars, breaking the record for ticket revenue set by The Rolling Stones in 1975. Elton was promoting his current single, “Don’t Go Breaking My Heart”, with Kiki Dee, as well as the live album, “Here and There”.

During a North American tour Queen appeared at the Coliseum in New Haven, Connecticut.

Madonna‘s “Like A Virgin” became the first album by a female to be certified for 5 million sales.

on the USA LP chart:  Tears for Fears were second with Songs from the Big Chair

A Chorus Line, the Broadway smash that had become the longest-running show on Broadway four years earlier, celebrates a historic 5,000th performance.

American singer-songwriter Katy Perry went to No.1 on the UK singles chart with ‘I Kissed A Girl’. The queerbaiting or bisexual track, viewpoint depending, was a worldwide hit topping the charts in over than 20 countries 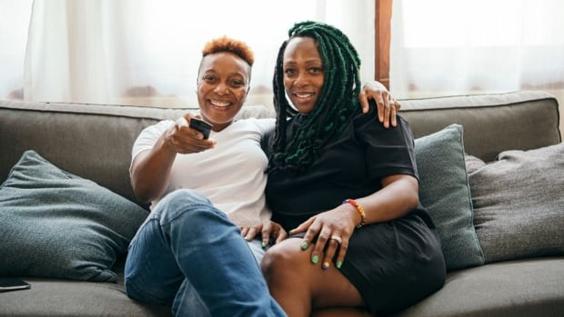 Vancouver Queer Film Festival bringing dozens of LGBTQ stories to life on screen this summer | CBC NewsWith more than 90 films from 20 countries, the festival shines a spotlight on queer artistic and activist histories and subcultures. The even runs Aug. 12 to 22 and films will be made available for streaming online.www.cbc.ca

some stories gained, others lost, it is more complicated 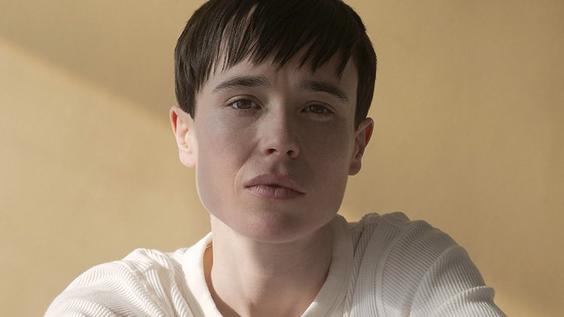 Largest Queer Film Fest Bestows Prestigious Award to Elliot PagePage will be honored by Los Angeles’s Outfest for both his legendary career and social activism.www.advocate.com

https://www.theguardian.com/books/2021/aug/09/gender-is-a-kind-of-haunting-jennifer-mills-explores-the-queer-potential-of-the-ghost-story-in-the-airways‘Gender is a kind of haunting’: Jennifer Mills explores the queer potential of the ghost story in The Airways | Australian books | The GuardianMiles Franklin-shortlisted author’s new novel follows a ghost who can inhabit different bodies in a reflective take on the genrewww.theguardian.com

government budgets are connected to the census. so not being counted is oppression and continued exclusion and marginalization

without the social issues being addressed or even named: heterosexuals need to stop being bothered others exist 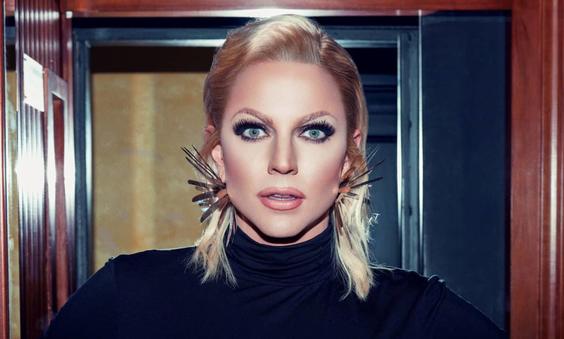 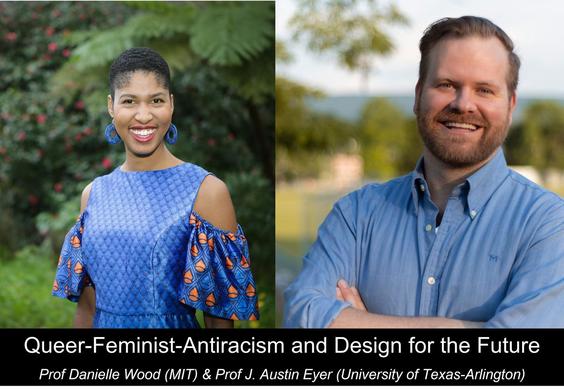