Andy Warhol, who makes his mark on the music world as manager for the The Velvet Underground and designer of the Rolling Stones Sticky Fingers album cover, is born in Pittsburgh, Pennsylvania.

Blogger Nina Notes: Andy Warhol’s 15 minutes of fame quote was an accurate prediction, I wonder how many think it is a good thing or a bad thing.

Steppenwolf, Janis Joplin, Paul Simon, Poco and Johnny Winter all appeared at the Concert For Peace at New York’s Shea Stadium. The concert date coincided with the 25th anniversary of dropping an atomic bomb on Hiroshima, Japan.

ABBA scored their first US top 10 hit when ‘Waterloo’ went to No.6. ‘Waterloo’ was written specifically to be entered into the 1974 Eurovision Song Contest, after the group finished third with ‘Ring Ring’ the previous year in the Swedish pre-selection contest.

Tears for Fears first charted with the song “Change”

The Beastie Boys sued the city of Jacksonville Florida for including the phrase “mature audience” on promotional materials and concert tickets.

Tracy Chapman’s debut LP was 4 on the USA Charts

Elton John owned song #4–“Can You Feel The Love Tonight

George Michael performed at the Capital Centre in Washington, D.C.

Whitney Houston became one of the highest-paid musicians in the world after signing a new deal with Arista records, said to be worth more than $100m.

Marvin Hamlisch, famed composer and conductor, who wrote music for the movies The Sting, Ordinary People, Sophie’s Choice and The Spy Who Loved Me, died in Los Angeles at age 68.  Hamlisch, who worked with Barbra Streisand, Linda Ronstadt, Johnny Mathis and countless others, was a member of the Songwriters Hall of Fame. 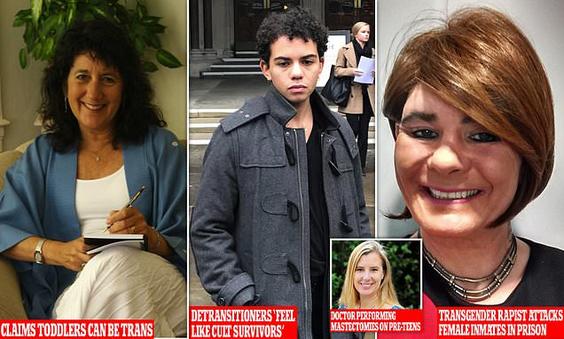 Toddlers transitioning, male rapists in women’s prisons: new book offers look at trans-activism | Daily Mail OnlineHelen Joyce, who is Britain editor for the Economist, was prompted to write Trans after speaking with detransitioners who compare their experience to being ‘in a cult’.www.dailymail.co.uk 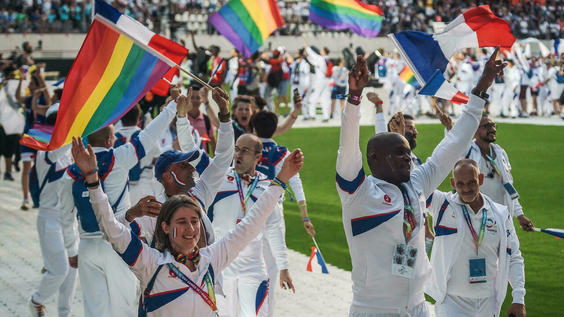 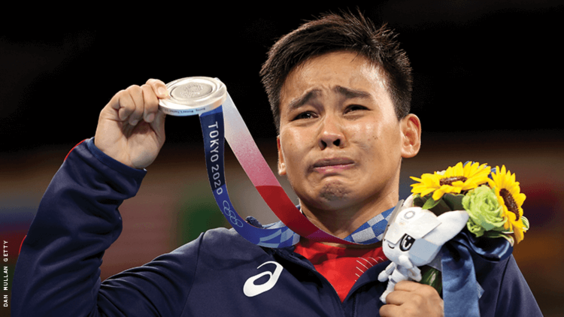 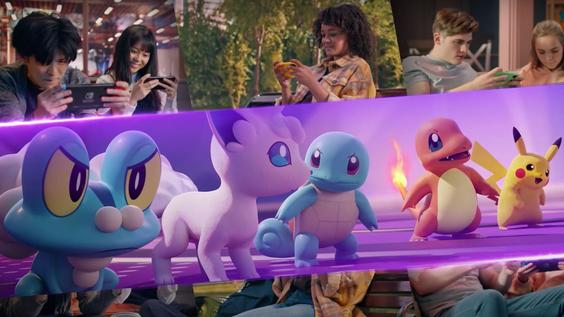 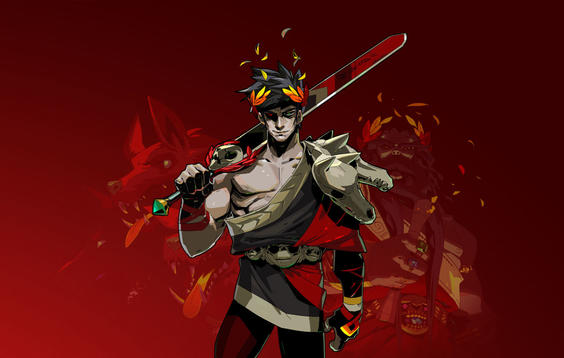 Gorgeous, God-like and… bisexual? How ‘Hades’’ developers made sexuality part of the power fantasyZagreus is your hero, your anti-hero. And he was made that way. Irritating and devilishly loveable… he’s bisexual, too. Of course.www.nme.com 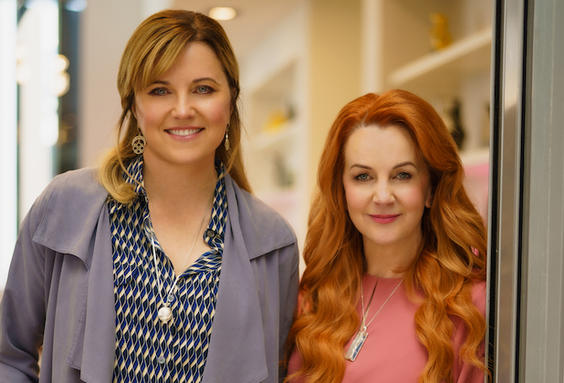 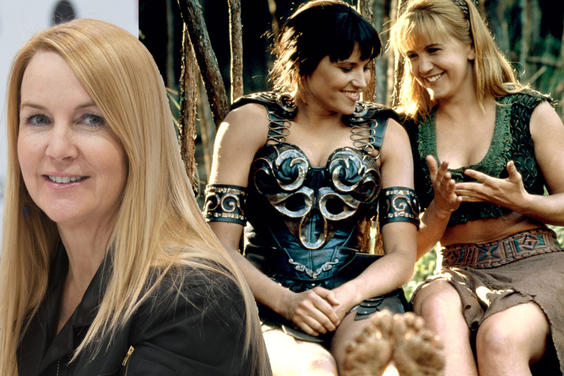 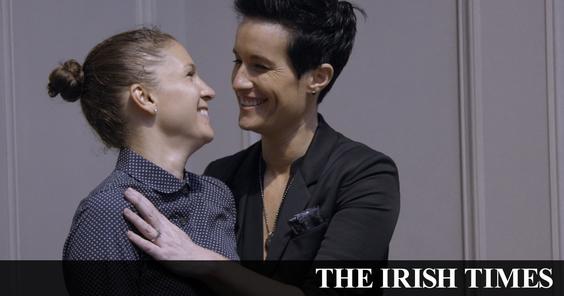 Young, gay and raised to believe she was the spawn of the DevilTV: Pray Away is a devastating portrait of vulnerable people led astray by conversion therapywww.irishtimes.com 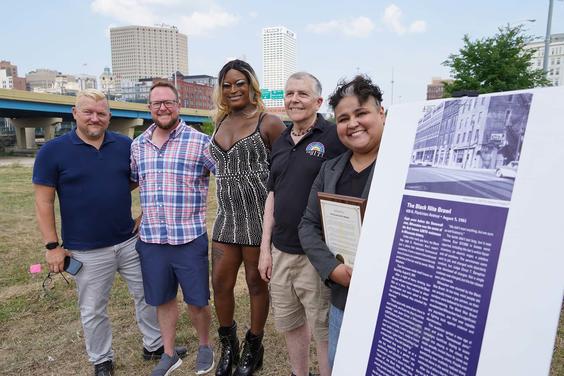 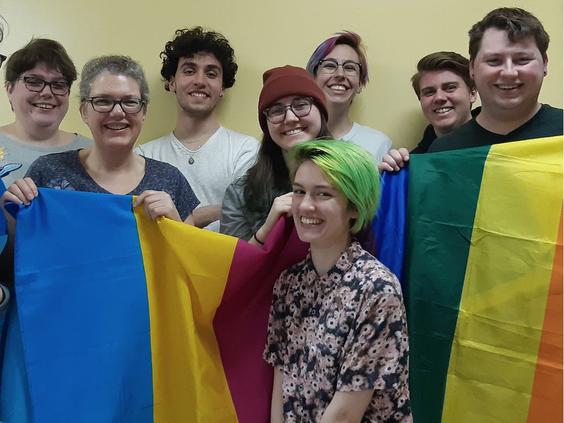 West Island LGBTQ2+ celebrating 10 years of service | Montreal GazetteThe West Island LGBTQ+ Centre’s mission is to create a safe place where LGBTQ+ people can truly be who they are.montrealgazette.com 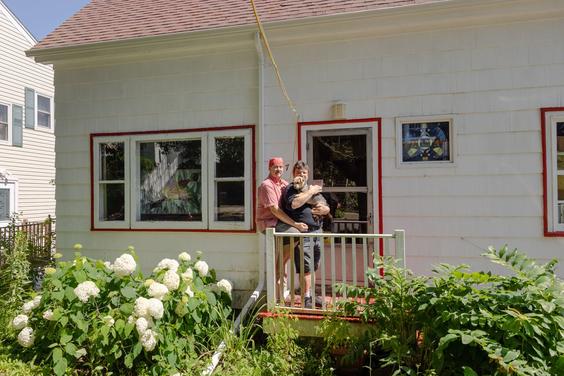 and making it worse than it had to be 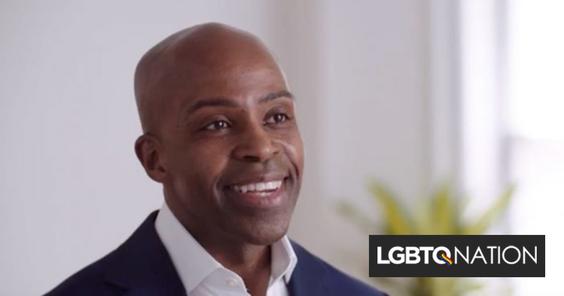 Lesbian Attorney General says she won’t accept HRC’s donations until the group’s president resigns / LGBTQ NationAlphonso David called on his former boss New York Governor Andrew Cuomo to resign this week, but now there are calls for David to step down too…www.lgbtqnation.com