Doris Day was at No.1 on the UK singles chart with ‘Whatever Will Be Will Be’, the singer actress’ second UK No.1 single. The Oscar-winning song was featured in Alfred Hitchcock’s 1956 film, The Man Who Knew Too Much, with Doris Day and James Stewart in the lead roles.

American Bandstand first aired on US TV. The program had been broadcast locally on Philadelphia station WFIL since 1952.  Dick Clark had replaced Bob Horn the previous year when the show was still called Bandstand, Clark went on to host the show until 1989;  when he was replaced by David Hirsch, but the program would be canceled five months later. .  The first record Clark played on the network debut show was “That’ll Be the Day” by Buddy Holly and his first guests were The Chordettes. Countless acts appeared on the show over the years, including ABBA,  The Doors, Talking Heads, Madonna, Otis Redding, R.E.M. and Pink Floyd.

Marilyn Monroe dies of a barbiturate overdose at age 36 in Brentwood, Los Angeles, California. Musically, she’s known for an iconic performance of “Diamonds Are a Girl’s Best Friend.”

Sonny & Cher made their British debut at the 100 Club in London.

A Rock and Roll revival concert is held at Wembley Stadium near London, featuring Chuck Berry, Bo Diddley, Little Richard, Billy Fury, Bill Haley, and Jerry Lee Lewis. The crowd is made up of mostly greasers, Teddy Boys and trouble makers who disrupt the show and at one point, boo Little Richard off the stage.

Drummer Sandy West and guitarist Joan Jett formed the first ever all female heavy rock band after being introduced by producer Kim Fowley. The Runaways released four studio albums, among its best known songs: ‘Cherry Bomb’, ‘Queens of Noise’ and a cover of The Velvet Underground’s ‘Rock n Roll’.

Olivia Newton-John was awarded a star on the Hollywood Walk of Fame.

Madonna finished her Blond Ambition Tour at the Stade de L’Ouest in Nice,
France.  The show was aired on HBO via a tape delay.

It was reported that UK TV music show Top Of The Pops had hit rock bottom with it’s lowest audience ever – only two and a half million viewers. In its heyday the show attracted over 17 million viewers each week.

A report by 560 UK undertakers revealed that bereaved families preferred Pop songs to Hymns at funerals. “Wind Beneath My Wings” by Bette Midler was the most requested song, along with Robbie Williams “Angels”, Whitney Houston’s “I Will Always Love You” and Elton John’s “Candle In The Wind”. Among the most unusual songs played was Queen’s “Another One Bites The Dust”. 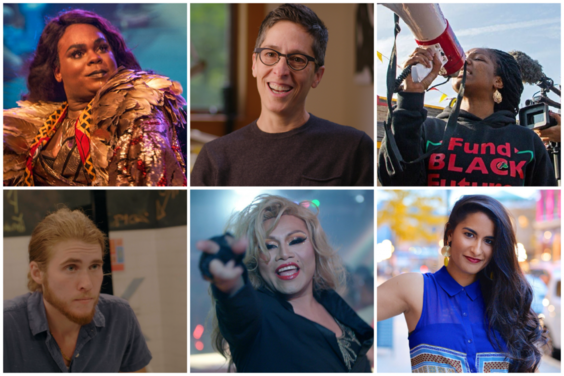 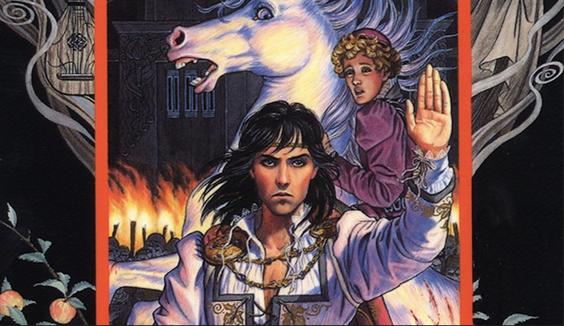 Fantasy’s First Openly Queer Hero Gets TV AdaptationI’ve been waiting all my life for an adaptation of author Mercedes Lackey’s Valdemar fantasy novels. Now we may be getting Vanyel and ‘The Last Herald-Mage.’www.themarysue.com 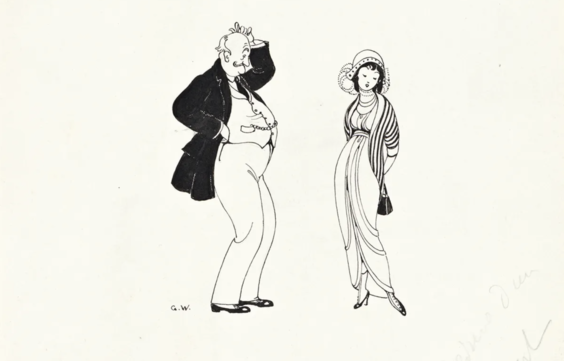 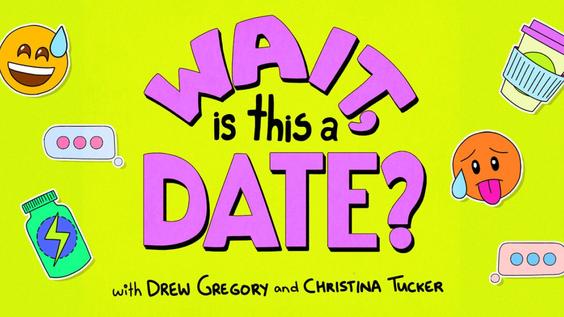 “Wait, Is This a Date?”: A New Queer Podcast about Dating | AutostraddleAutostraddle writers Drew Gregory and Christina Tucker will guide you through queer dating conundrums because honestly, straight podcasts could never.www.autostraddle.com

only when both parties know it and want it to be, and there are words that end the question of 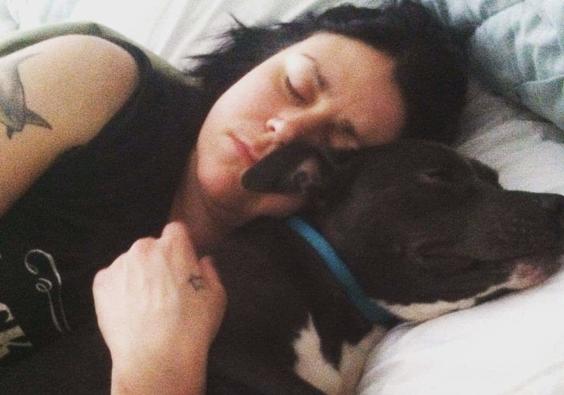 Mayor addresses serial killer rumours following ‘gruesome’ murder of queer woman and her dogAnimal rights organisation PETA has doubled the reward for information on the murder of Katherine Janness, a queer woman who was stabbed to death alongsidewww.pinknews.co.uk

from representation to reality,