Judy Garland recorded “Over the Rainbow.”

Sleeping With the Past by Elton John was the #1 album in the U.K.

transwomen are not role models for women. 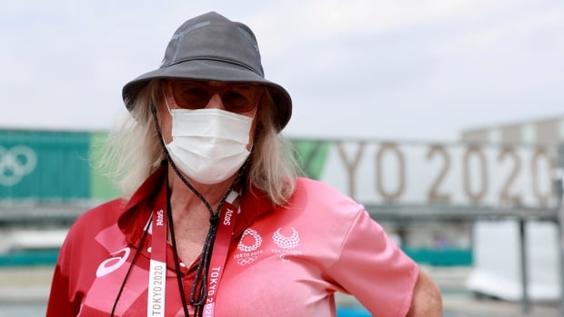 Canadian judge, Olympics’ 1st openly trans official, fears stealing spotlight from canoeist daughter | CBC SportsKimberly Daniels is at the Tokyo Olympics to judge canoeing slalom, where her daughter Haley is representing Canada in an event newly introduced at the Games as a bid for greater gender equality.www.cbc.ca 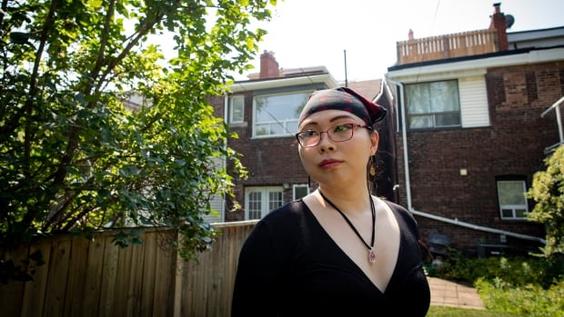 Transgender woman says getting gender-affirming ID in Ontario is an ‘impossible struggle’ | CBC NewsEver since Diana Bosco transitioned to female four years ago, she’s been attempting to get proper identification that accurately reflects her gender — a process she describes as invasive and stymied by systemic discrimination against trans people.www.cbc.ca 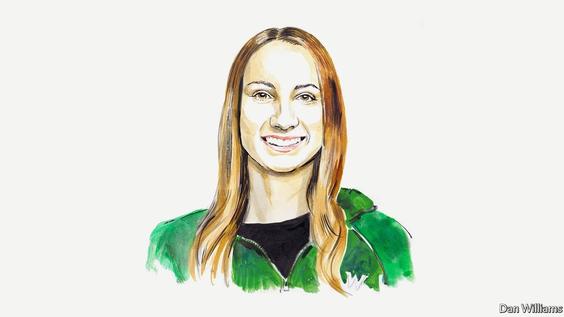 Chelsea Mitchell on the unfairness of trans women at the OlympicsTransgender women have advantages that make competition against females inequitable, says an American collegiate runner | By Invitationwww.economist.com

intersectionality is interracial, it is not appropriate for a feminist theory to have a penis stuck in it and claiming to be victims too 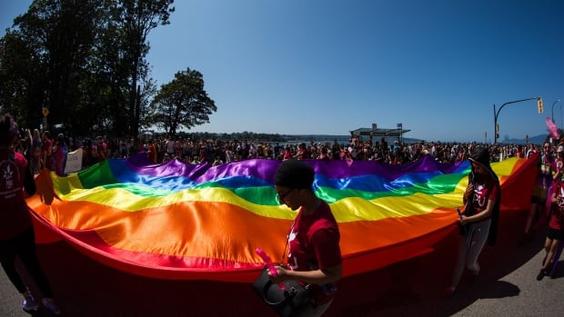 Pervasive racism a toxic problem in Vancouver’s LGBTQ community, say activists | CBC NewsVancouver is perceived by many as a safe haven for the LGBTQ community and yet, as these three members of it attest to, racism is an ongoing issue both online and in physical spaces.www.cbc.ca 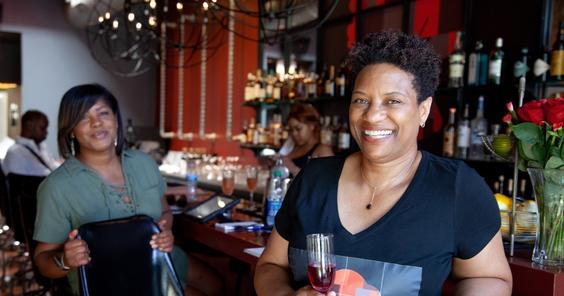 They saved Chicago’s last lesbian bar and infused it with Black queer culture<p>When Renauda Riddle and Angela Barnes agreed last year to purchase Joie De Vine, a lesbian-owned wine bar in Chicago, they had a single goal: to keep thewww.nbcnews.com

people need people role models ,not queerbaiting of things that do not have sexuality

there are bisexuals, and there are people who do not want to be heterosexual 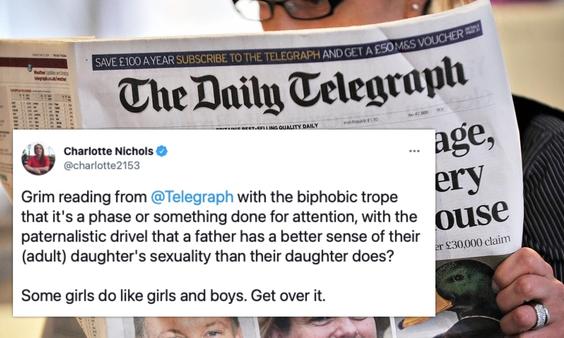 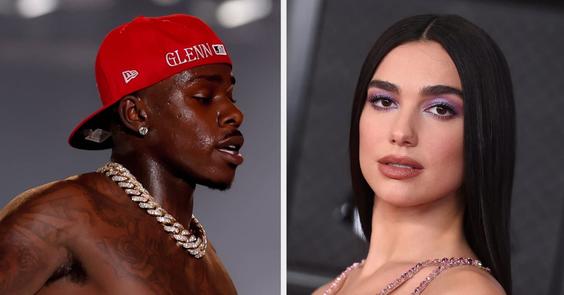 DaBaby Sorry For HIV Comments After Dua Lipa Condemns HimThe rapper has come under sharp criticism for comments he made at a music festival and on Instagram.www.buzzfeednews.com 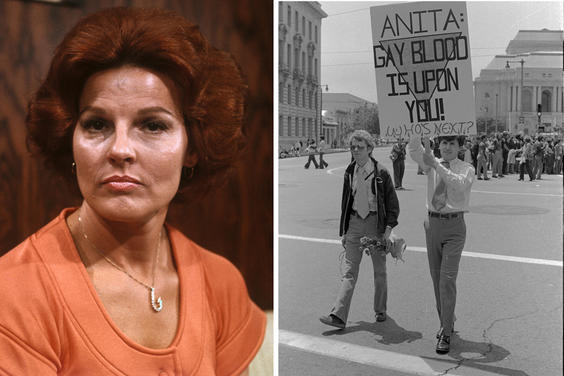 Will anti-gay Anita Bryant attend lesbian grandkid’s wedding?She’s blood, but she’s also one of the most homophobic anti-LGBTQ activists the world has ever known.nypost.com 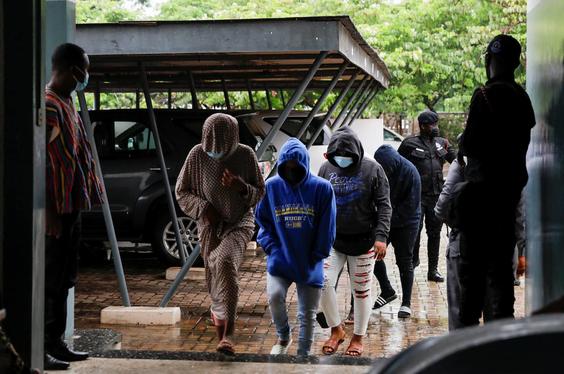 Lawmakers in Ghana seek to outlaw advocacy for gay rightsOn the list of potential offenses: organizing efforts to support sexual minorities, donating to such causes and posting encouraging messages on social media.www.washingtonpost.com