Elton John, who had already achieved stardom in the United States, had his first hit in the UK with “Don’t Go Breaking My Heart”, a duet with Kiki Dee. Like many of Elton’s singles from his early career, the song was never included on an original album. John would later re-record the song with RuPaul for his 1993 Duets album.

Donna Summer was at number one on the UK singles chart with the Giorgio Moroder produced “I Feel Love.” The disco diva’s only UK chart topper.

Madonna released the single “Dress You Up”

Whitney Houston’s former #1 “I Wanna’ Dance With Somebody” was at 4.

“The One” by Elton John was the new #1 song on the Adult Contemporary chart, Elton’s 12th #1 for the genre.

A garden centre was sued over claims it killed a collection of the late singer Freddie Mercury’s prized koi fish. Mercury’s former partner, Mary Austin who inherited the Japanese koi collection claimed 84 fish died when the electricity powering a temporary pond was accidentally turned off. At the time of Mercury’s death he had amassed one of the best collections of the fish in the UK. One koi can be worth £250,000.

Whitney Houston’s grave in New Jersey was marked with a teardrop-shaped headstone that bears the inscription: “I will always love you”, from the Dolly Parton song she made famous.

it is a right vs left issue, most things are 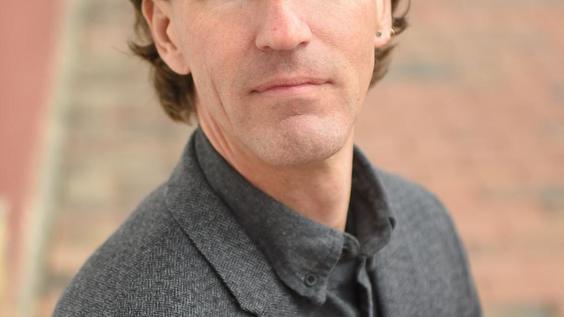 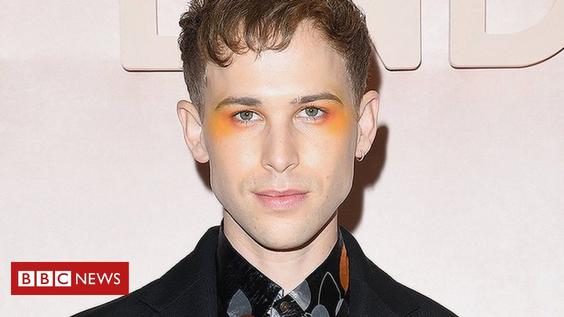 13 Reasons Why star Tommy Dorfman comes out as transgender – BBC NewsThe 29-year-old confirmed on Instagram her pronouns are now “she/her”.www.bbc.com 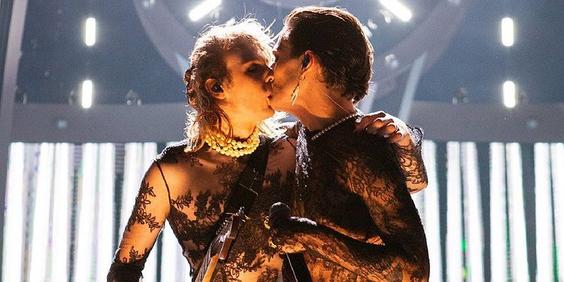 From Coming Out To Holding A Protest, Here Are Five Gay Kisses That Made A Political Statement | Hornet, the Gay Social NetworkIf you’re part of the LGBTQ+ community, chances are that your rights and identity have been politicized, debated, and picked apart by complete and total strangers. Small business owners, big corporations, and governments around the world all have something to say about who we date, love, and have sex with.[…]
hornet.com 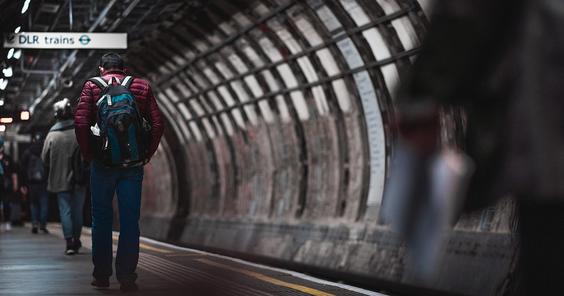 these are not comic book characters, but from a still active religion

what does bisexual enough mean? if you are in a relationship with one person why does it matter all those you do not date?

lives are defined by what choices are made, not options not taken

it is not lesbian cinema when lesbians are not the writers, directors and also producer – and performers 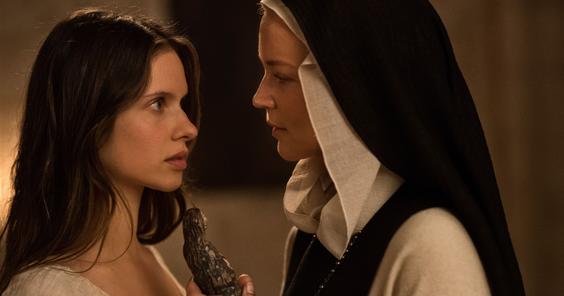