Cher released the single “Half Breed”.

Barry Manilow made it to #1 with “Looks Like We Made It”, his eighth hit,

at five  “My Heart Belongs To Me” from Barbra Streisand

The Ayatollah Khomenini bans all forms of Rock ‘n’ Roll in Iran, claiming it has a corrupting influence.

on the LP USA Charts: Faith by George Michael (now down to #5),

Tracy Chapman’s incredible debut was at #7,

Elton John registered his 27th Top 10 hit (#5 all-time) with the great song “Can You Feel The Love Tonight” from the movie The Lion King.

It was a Retro 80’s tour as Culture Club, Howard Jones and the Human League performed the first show of the tour at the Chastain Park Amphitheatre in Atlanta, Georgia.

this is excellent news.. I have a report half written on this topic and now I know where to send it

because men get competitive and then it is not about issues anymore.. 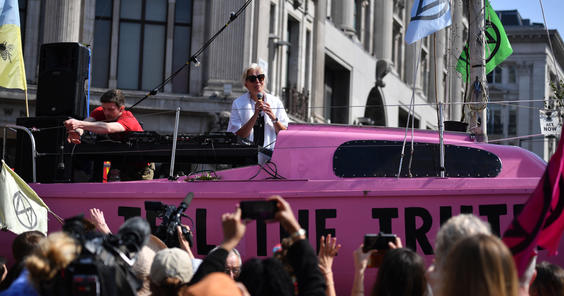 Why ‘woke’ became toxic | LGBTQ | Al JazeeraThe term ‘woke’ has become so divisive that it is harming support for the issues it is meant to be highlighting.www.aljazeera.com

advances in some places

https://www.cbc.ca/news/canada/british-columbia/tokyo-olympics-japan-inclusive-lgbt-1.6112350Advocates hope Olympic spotlight will boost push for equality for Japan’s LGBT community | CBC NewsVancouver couple Tyler Iwata and Steven Hashimoto and Victoria LGBT advocate Madu Suzuki say pressure from outside of Japan is needed to bring change to a country where there’s still no law to protect gay people from discrimination.www.cbc.ca

retreats and oppression in others

and then, there are few places