Billie Holiday died in a New York City hospital from cirrhosis of the liver after years of alcohol abuse, aged 43. (While under arrest for heroin possession, with Police officers stationed at the door to her room.) In the final years of her life, she had been progressively swindled out of her earnings, and she died with $0.70 in the bank. Holiday had a longtime addiction to drugs and alcohol, but evidence suggests she died from a kidney infection. Among Holiday’s best-known songs were “Lover Man,” “Strange Fruit” and “God Bless the Child.” It was not until 1986 — 27 years after her death — that she was honoured with a star on the Hollywood Walk of Fame.

Changesonebowie by David Bowie rounding out the LP chart at 10

Soft Cell moved up to #8 with “Tainted Love”,

Barbra Streisand’s album Back to Broadway debuted at #1.  Janet by Janet Jackson fell to #2. 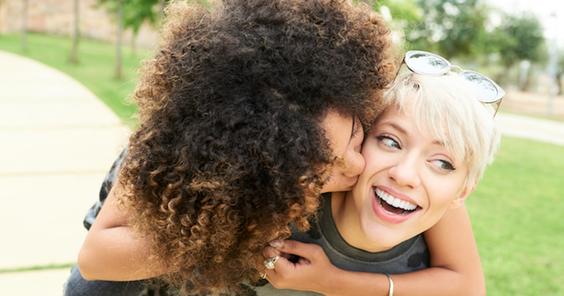 Why Is Lesbian Sex Great? 10 Awesome Things About Lesbian Sex That Nobody Tells You About“Oh, lesbian sex is probably so good because you inherently understand each other’s BODIES better, right?”
I remember overhearing a woman ask another woman this in a downtown Manhattan coffee shop when I was a little kid. I was maybe 10 years old,…www.elitedaily.com

horror movies are about clutching each other on a date – but the threat to women, in particularly lesbians is really not entertainment

https://www.nytimes.com/2021/07/16/movies/fear-street-lesbian-romance.htmlIn ‘Fear Street,’ a Lesbian Romance Provides Hope for a Genre – The New York TimesMainstream horror rarely lets queer women be the heroes. The Netflix trilogy takes a defiant stance with a relationship that covers centuries.www.nytimes.com

https://www.nytimes.com/2021/07/17/opinion/culture/social-media-cancel-culture-roxane-gay.htmlOpinion | Roxane Gay: Why People Are So Awful Online – The New York TimesOn social media, we are all hammers seeking nails.www.nytimes.com

https://www.forbes.com/sites/dawnstaceyennis/2021/07/16/no-ordinary-man-shatters-stereotypes-about-transgender-men/?sh=29aa44386f47‘No Ordinary Man’ Shatters Stereotypes About Transgender MenIt wasn’t until after jazz musician Billy Tipton died that his family and the world learned of his secret. But this film does more than reframe his life; it shines a new light on men whose lives are too often overlooked.www.forbes.com