Janis Joplin debuted with her new group, the Full Tilt Boogie Band, before 4,000 people in Louisville, Kentucky. Less than three months later, she would be dead from a heroin overdose.

13,000 people packed the Civic Arena in Pittsburgh to see the first authorized staging of “Jesus Christ Superstar.” The work was the brainchild of composer Andrew Lloyd Webber and lyricist Tim Rice and made its debut as a record album, which became the top seller of 1971. Scores of unlicensed concert productions sprang up in the U.S. in the wake of the album’s success, so Webber and Rice came up with their own concert and theatrical versions, one of which opened on Broadway in October 1971.

Elton John’s song “Someone Saved My Life Tonight” rose from 51 to 25 on this date.

Olivia Newton-John had control of the Adult Contemporary chart with “Please Mr. Please”.

the end of disco:

Chicago disc jockey Steve Dahl held the infamous Disco Demolition between games of a baseball doubleheader at Comiskey Park in Chicago. Dahl burned Disco records brought by fans who received discount admission. Some of those fans decided to start their own fires and a mini-riot ensued, forcing the White Sox to forfeit the second game.

Howard Jones on his way down with “No One Is To Blame”,

Culture Club lead singer Boy George was charged in London with possession of heroin. Following raids earlier in the week, four people, including the singer’s brother, Kevin O’Dowd, were charged with conspiring to supply Boy George (born George O’Dowd) with the drug. Boy George, who said he was under treatment for heroin addiction, was later fined $500.

thousands of people gathered in New York’s Times Square as the finale of Barbra Steisand’s Madison Square Garden concert was shown live on a huge TV screen. Her closing number was “Somewhere” from “West Side Story.”

After coming out as gay and leaving the leather metal band, Rob Halford of Judas Priest announced he had rejoined the group for their first album and tour in 13 years.

heteros including LGB and T.. not LGBT merging into one, which it is distinct subcultures under each letter 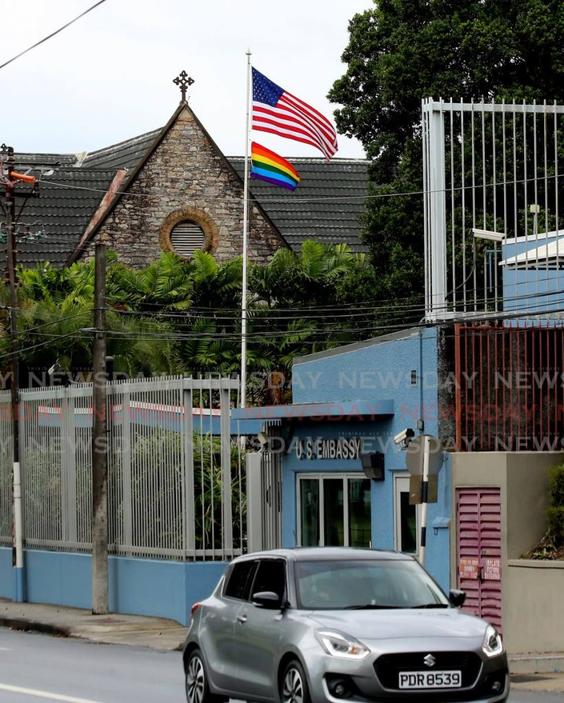 Towards an LGBT-inclusive societyJARREL DE MATAS JUNE, amongst other things, celebrated Pride Month. Thirty days dedicated to raising awareness, promoting equal rights and celebrating diversity. But 30 days aren’t enough. Recognition of diversity should be year-round. The moment I set foot on the University of Massachusetts Amherst campus I was greeted by a huge banner that read: “Building … Continue reading Towards an LGBT-inclusive societynewsday.co.tt

Laws against demographics – sexual minorities, women, arts and science are all Lest We Forget indicators.

Goes to harvard for the guy, and end up with the rival girl? when do we get that movie? 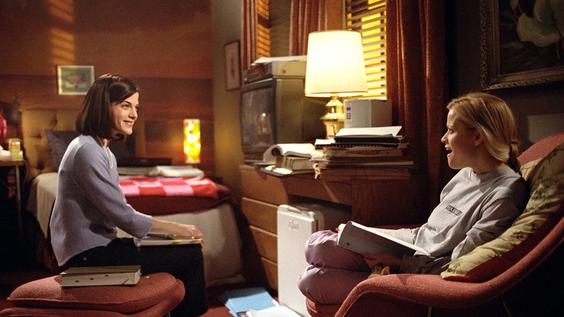 Wait. ‘Legally Blonde’ Originally Had a Queer Ending? | VogueElle is perhaps the nicest, smartest version of the hot-girl trope that I had presented to me in the early aughts, and if I’d gotten to absorb a version of her that was queer like me, well…honestly, I might have become too powerful.www.vogue.com 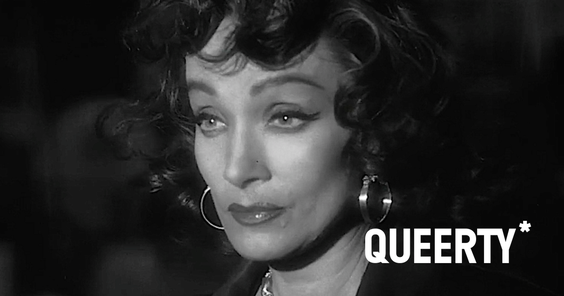 Bathe in the last great performance by one of the first openly queer stars / Queerty“My game leg is startin’ to talk to me…www.queerty.com