Joan Baez made her first recording. It was a duet with Bob Gibson which was recorded live at the Newport Folk Festival.

“People” by Barbra Streisand remained #1 for the third week on the Adult chart.

‘Space Oddity’ by David Bowie was released in the UK for the first time. It was timed to coincide with the Apollo moon landing but had to be re-released before it became a hit, later in the year in the UK (but not until 1973 in the US). Bowie would later revisit his Major Tom character in the songs ‘Ashes to Ashes’, ‘Hallo Spaceboy’ and possibly the music video for ‘Blackstar’.

The soundtrack to the 1969 Woodstock concert becomes the first triple-disc album to top the Billboard chart.

“Bette Davis Eyes” by Kim Carnes, which was #1 for five weeks before slipping to #2, was #1 again for the third straight week, making a total of eight.

Whitney Houston had song # 5 with “I Wanna’ Dance With Somebody (Who Loves Me)”.

George Michael signs a two-album deal split among two labels: Virgin in the UK and Dreamworks SKG in America. As part of the deal, Sony Records is paid $40 million to release Michael from his contract; after releasing his 1990 album Listen Without Prejudice Vol. 1, he refused to record for the label and filed a lawsuit seeking release from his contract, which he lost.

MTV premiered the special “Beastiography” about the Beastie Boys.

https://www.thestar.com/news/insight/2021/07/11/1971s-we-demand-letter-kicked-off-a-50-year-fight-for-gay-rights-heres-what-lgbtq-people-are-fighting-for-today.html1971’s ‘We Demand’ letter kicked off a 50-year fight for gay rights. Here’s what LGBTQ people are fighting for today | The StarOn Aug. 28, 1971, more than 100 people affiliated with Toronto Gay Action went to Parliament Hill to demonstrate and demand equality.www.thestar.com

how did they not hear how that was going to sound? 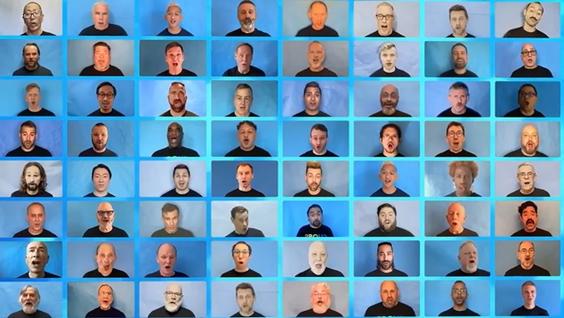 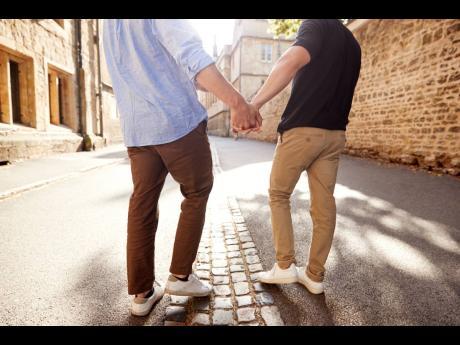 Anti-gay laws cost Caribbean millions | Lead Stories | Jamaica GleanerThirty-five years ago, David Swanson, then a 26-year-old marketing executive, and his new boyfriend, Chris, decided to take their first holiday together in the Caribbean. They chose Jamaica. Barring the rainy weather over the first three days, the…jamaica-gleaner.com

https://www.ghanaweb.com/GhanaHomePage/entertainment/Meet-21-year-old-bisexual-who-wants-to-birth-two-daughters-1304893Meet 21-year-old bisexual who wants to birth two daughtersAwudu Inusah known popularly as Dollar has disclosed that he would want to have two daughters by 23, however, he will never allow them to be a part of LGBTQ+ community.www.ghanaweb.com

movies are simple versions of life

https://www.yourtango.com/2021342989/came-out-bisexual-all-girls-school-nothing-like-moviesI Came Out As Bisexual At An All-Girls School — And It Was Nothing Like The Movies | YourTangoGoing To An All-girls School Opens Up A Lot Of Doors, But Not Always The Ones You Want.www.yourtango.com

because it is queerbaiting and not representing 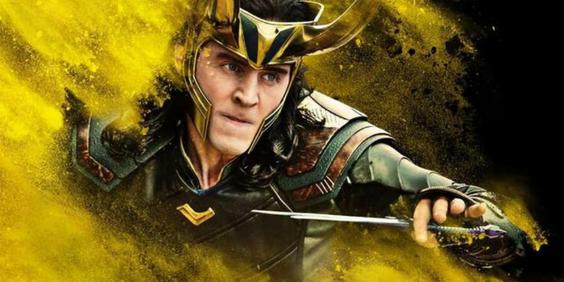 Marvel VP Says Loki Being Bisexual Is Not A Big DealLoki coming out as bisexual is “not a big deal,” according to one Marvel executive.wegotthiscovered.com 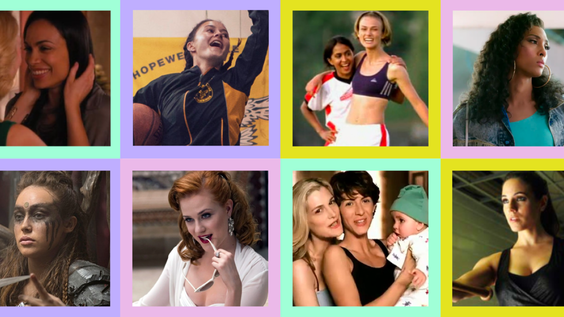 Quiz: Which Lesbian TV Trope Are You? | AutostraddleWould you prefer to Hide Your Lesbians or to Bury Your Gays? This quiz will let you know where you fit in to the wonderful world of Lesbian and Bisexual TV Tropes.www.autostraddle.com 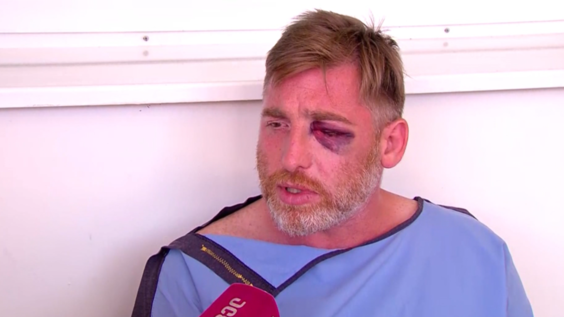 Georgian TV Cameraman Dies, Was Injured Amid Anti-LGBT ViolenceA Georgian TV cameraman who was among dozens of journalists attacked by a right-wing mob during a melee aimed at LGBT campaigners has died. www.rferl.org 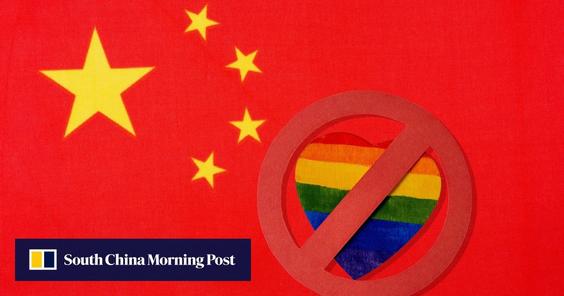 Chinese LGBT shutdown ‘may be result of backlash against Western influence’The decision to close dozen of student groups’ WeChat accounts may be linked to wider tensions with the West and a new focus on traditional values.www.scmp.com