The US music show Your Hit Parade premiered on NBC-TV. The program, which featured vocalists covering the top hits of the week, had been on radio since 1935. It moved to CBS in 1958 but was canceled the following year, unable to cope with the rising popularity of Rock ‘n’ Roll.

Sonny & Cher debuted on the chart, They would score 20 hits over the next eight years.

David Bowie played the first of five dates at The Tower Theatre in Upper Darby, Pennsylvania, the recordings of which made up the David Live album released later that year. The album catches Bowie in transition from the Ziggy Stardust/Aladdin Sane glam-rock era of his career to the ‘plastic soul’ of Young Americans.

2002
Dolly Parton began a tour, her first major tour in 10 years, at the Irving Plaza in New York City.

Arista Records announced a September release date for Barry Manilow‘s next album, “The Greatest Songs of the Seventies”. This was his third volume of decade-driven, covers albums, the first two of which sold nearly 1.7 million copies in the United States combined. 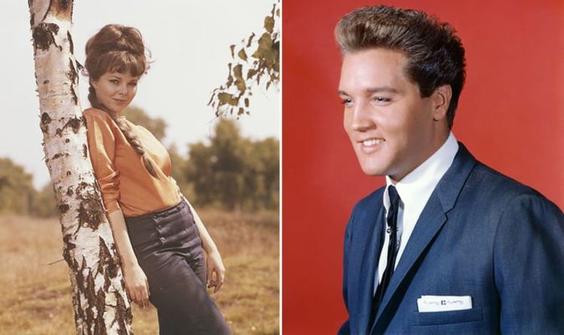 https://www.theguardian.com/world/2021/jul/09/raffaella-carra-italian-cultural-institution-and-lgbt-icon-laid-to-rest-in-romeRaffaella Carrà, Italian cultural institution and LGBT icon, laid to rest in Rome | Italy | The GuardianThousands in streets to mourn television star, actor and singer as funeral is broadcast live on TVwww.theguardian.com 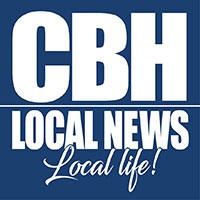 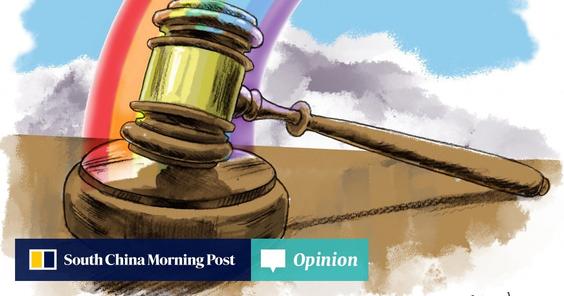 When will Hong Kong fully protect its LGBT community from discrimination?Thirty years after Hong Kong decriminalised same-sex sexual acts between consenting male adults in private, discrimination on the grounds of sexual orientation persists.www.scmp.com 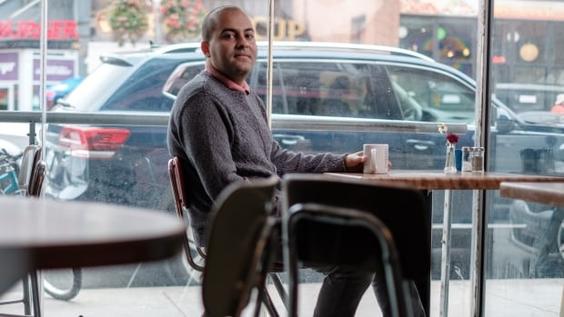 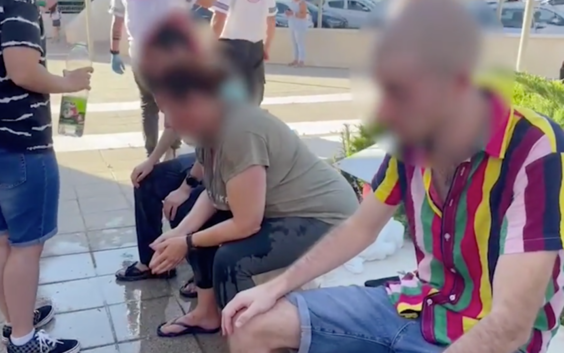 Participants attacked during LGBT event in West Bank settlement | The Times of IsraelSuspects, reportedly dressed like the ultranationalist ‘hilltop youth,’ are still at large after shooting pepper spray, throwing eggs at participants in Ariel, injuring threewww.timesofisrael.com 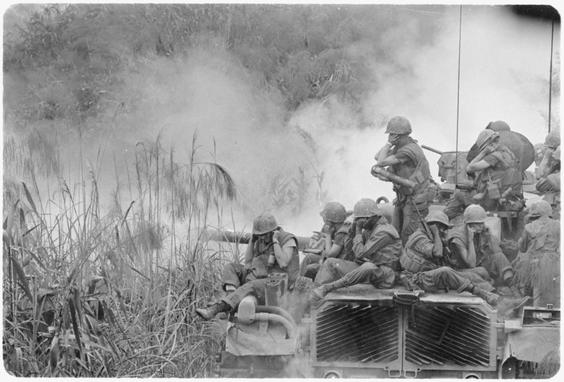 Study reports on experiences of LGB Vietnam-era veterans | EurekAlert! Science NewsA new analysis of data from the Vietnam era found that lesbian, gay, and bisexual Veterans who served in the war are reporting PTSD and poorer mental health more often than their heterosexual counterparts.www.eurekalert.org

He is not a lesbian…. 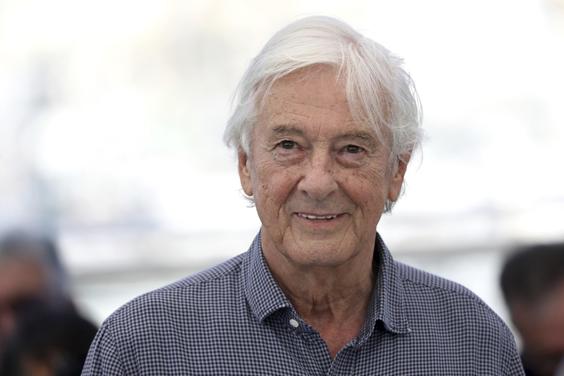 The Basic Instinct and Showgirls director, who has also long drawn the ire of feminists, told reporters at the Cannes Film Festival that he had nothing to be ashamed of. 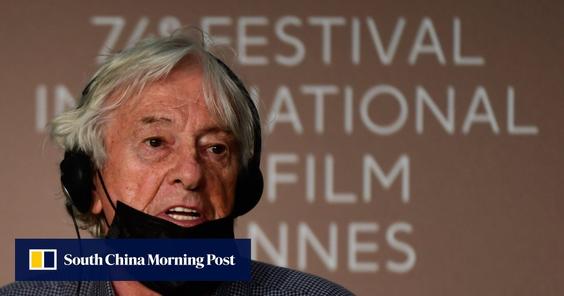 Director Paul Verhoeven hits back at fury over his Cannes lesbian nun filmThe big-budget film, which delights in its rather obvious eroticism, is in the running for Cannes top prize, the Palme d’Or.www.scmp.com 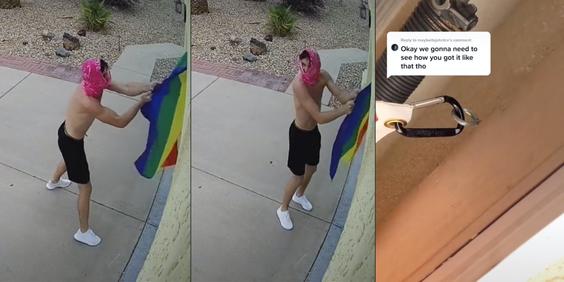 Video: Dude tries to steal Pride flag, gets outsmarted by lesbian’s carabiner trickA man attempting to steal a stranger’s Pride flag was caught on camera being outsmarted by a pair of carabiners.www.dailydot.com