David Bowie started recording sessions at Trident Studios in London, for what would become the concept album The Rise and Fall of Ziggy Stardust and the Spiders From Mars. The character of Ziggy was initially inspired by British rock ‘n’ roll singer Vince Taylor, whom Bowie met after Taylor had had a breakdown and believed himself to be a cross between a god and an alien.

Barbra Streisand had her 23rd hit but only her fifth Top 10 with “My Heart Belongs To Me”.

The Pretenders began a tour of the U.K. at the Smartyz in Chester, England.

Wham! went to No.1 on the UK album chart with their debut release ‘Fantastic!’, which went on to spend 116 weeks on the chart.

On the US Lp charts ,David Bowie at 5 with Let’s Dance,

the Soundtrack to “Dirty Dancing” was #4.

Sade’s fine album Stronger Than Pride was 8, Tracy Chapman’s debut was beginning to be discovered at #9 and More Dirty Dancing from the movie was #10.

Elton John had a pacemaker fitted in an operation at a London hospital following reports about his ill health. Sir Elton was forced to cancel a series of concerts.

The Backstreet Boys temporarily stopped their “Black & Blue World Tour 2001.” The tour had to be put on hold because A.J. McLean entered a treatment center for depression and alcohol abuse. The tour resumed on August 24th.

David Bowie was forced to cancel a string of European shows after emergency heart surgery. The 57 year-old singer had an operation last month in Germany, where he was on tour, to treat “an acutely blocked artery”. The star’s cancellation last month of 11 European dates was originally attributed to a shoulder injury.

Elton John told the British tabloid The Sun that he considered himself lucky to be alive after unknowingly battling appendicitis. The Rocket Man played through the pain during a series of concerts before seeking medical attention. He told the press, “I’m lucky to be alive. I was a ticking time bomb. I guess I could have died at any time. 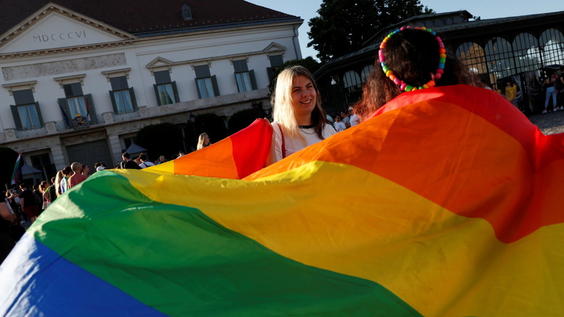 The EU-Hungary row over an anti-LGBTQ law is a clash of cultures that underpins why European integration will never work — RT Op-edHungary’s controversial law banning the promotion of homosexuality to minors is none of the EU’s business, and Brussels’ attempts to interfere in its internal affairs with a sense of moral superiority is akin to neo-colonialism.www.rt.com 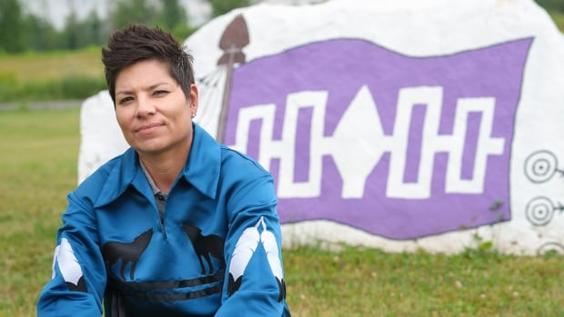 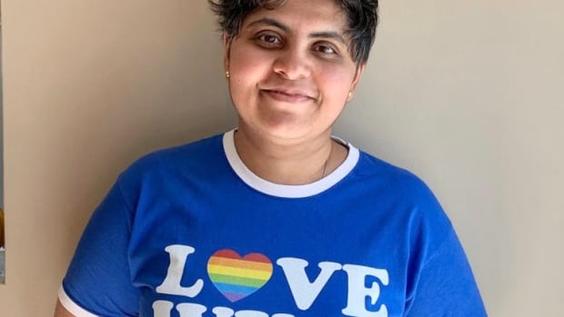 More resources needed for LGBTQ South Asians ready to come out as gay, advocate says | CBC NewsDakshima Haputhanthri’s parents wondered if it was Canada that made their daughter gay. Trying to come to terms with the news, something had to be to blame.www.cbc.ca