David Bowie played at the Coliseum in Charlotte, North Carolina.

Captain Fantastic and the Brown Dirt Cowboy by Elton John was #1 on the Album chart, where it had been every week since its release back on June 7.

Control from Janet Jackson became the new #1 album, with Whitney Houston falling to 3 after 67 weeks.  Patti LaBelle stayed put with Winner In You at #2.

Björk releases her first post-Sugarcubes solo album, titled Debut. Featuring the tracks “Human Behaviour” and “Big Time Sensuality,” it sets the stage for her rise as a solo star.

1997
Organized by Sarah McLachlan, the all-female Lilith Fair tour kicks off with a show in The Gorge Amphitheatre in Washington State. The lineup includes Jewel, Suzanne Vega and Paula Cole, with Emmylou Harris, Sheryl Crow and Fiona Apple joining on subsequent stops.

the queerbaiting hit song: Katy Perry‘s “I Kissed a Girl” hits #1 in the US, where it stays for seven weeks. Perry’s first chart-topper, it’s a startling turnabout from just seven years earlier, when she was a gospel singer recording under her real name: Katy Hudson. 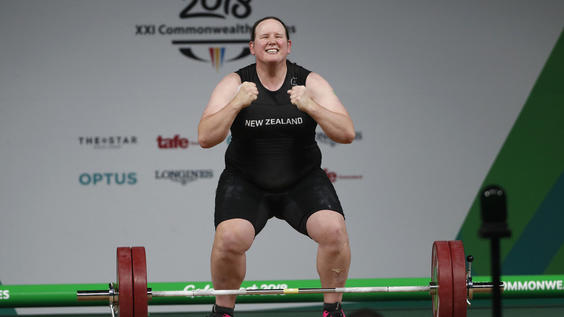 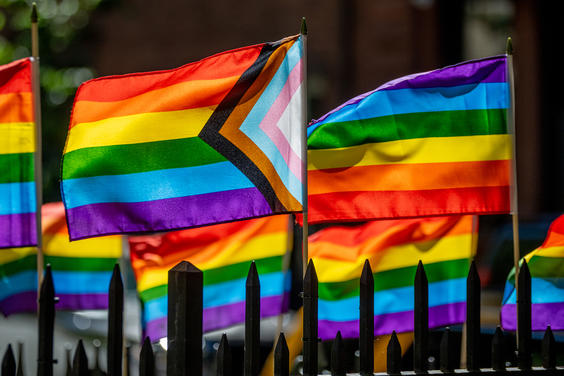 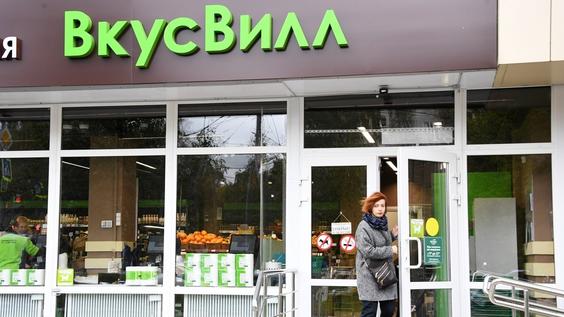 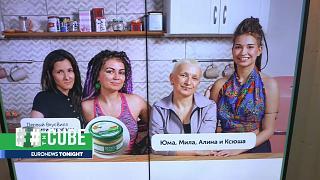 I got sally ride 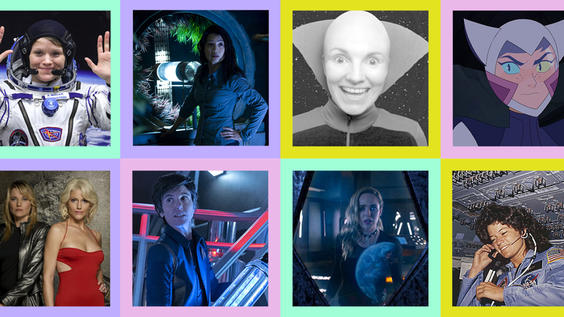 Quiz: Which Lesbian or Bisexual Woman in Space Are You? | AutostraddleHello quiz fans, are you ready to boldly quiz where no-one has quizzed before?!www.autostraddle.com

dear bisexuals: a trickster deity is not the representation you seek

https://screenrant.com/loki-show-bisexual-confirmation-sophia-di-martino-response/Sophia Di Martino Responds to Loki Coming Out as Bisexual in the MCUWhile MCU fans have given different reactions to the God of Mischief finally coming out as bisexual, Loki star Sophia Di Martino has her own opinion.screenrant.com 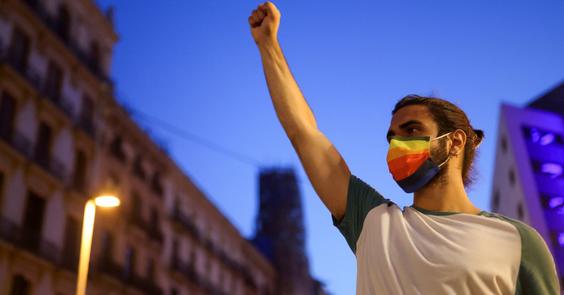 Protests in Spain against suspected LGBT hate crime | ReutersPeople took to the streets of Spain’s biggest cities on Monday evening to express their anger at the death of a man in a suspected homophobic attack at the weekend.www.reuters.com 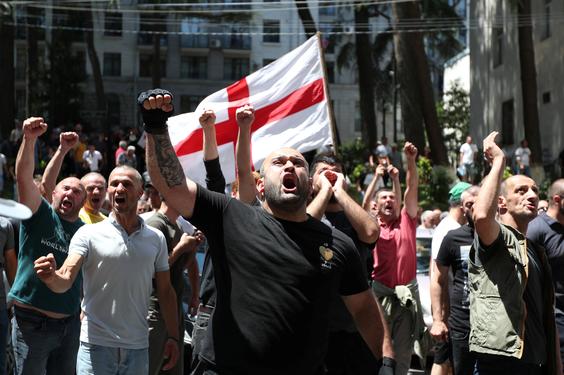 Georgian LGBT Activists Call Off Pride March After Violent Attacks | Voice of America – EnglishLGBT campaigners in Georgia have canceled a planned Pride march after opponents attacked activists and journalists and the government and church spoke out against the event.

Hundreds of violent counter-protesters took to the streets of Tbilisi against the Pride march scheduled for the evening.

At least 15 journalists were attacked by mobs at different locations, including two RFE/RL reporters, while covering the Tbilisi Pride events.