David Bowie and Mick Jagger recorded a version of the Martha Reeves and the Vandellas 1964 hit ‘Dancing In The Street.’ for the forthcoming Live Aid fundraising event. The single went on to become a No.1 UK hit. The original plan was to perform a track together live, with Bowie performing at Wembley Stadium and Jagger at John F. Kennedy Stadium, until it was realized that the satellite link-up would cause a half-second delay that would make this impossible unless either Bowie or Jagger mimed their contribution, something neither artist was willing to do.

Madonna had her seventh hit and sixth Top 10 in a row with “Angel”,

Tears for Fears were down to 7 with their former #1 “Everybody Wants To Rule The World”,  the Eurythmics entered the Top 10 with “Would I Lie To You?” (moving from 14-10), Howard Jones came in at #9 with “Things Can Only Get Better” and the Mary Jane Girls were “In My House”.

Cher had the top album in the U.K. with Love Hurts.

Toni Braxton had a huge double-sided #2 smash with “You’re Makin’ Me High” and “Let It Flow”.  Tracy Chapman remained at 3 with “Give Me One Reason”.

Dear Europe: Lest We Forget 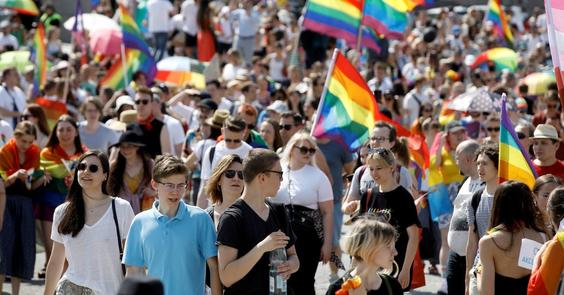 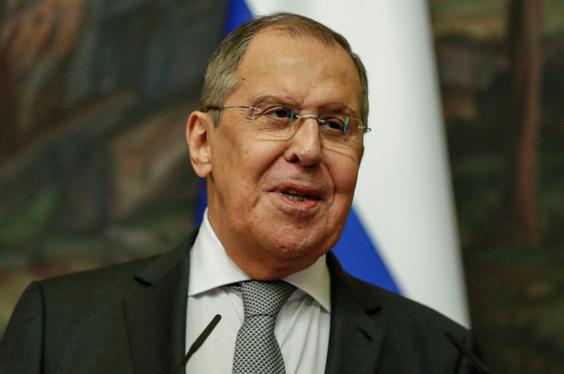 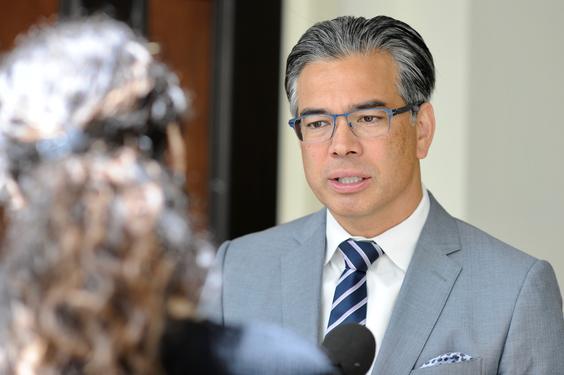 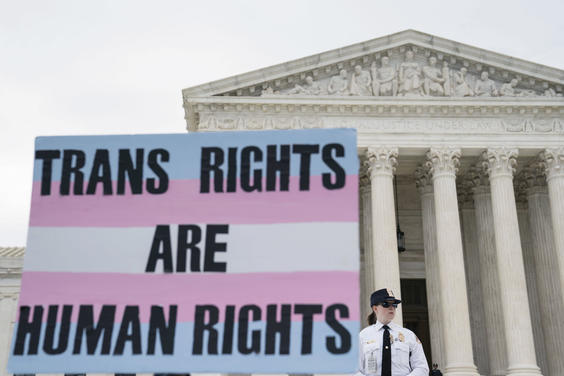 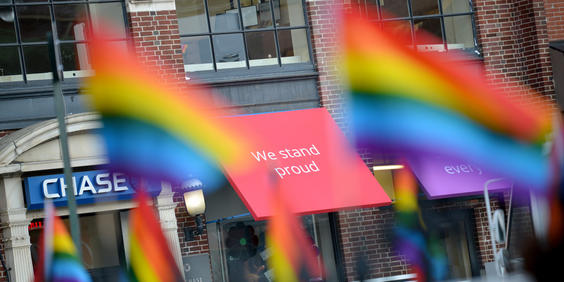 Pride 2021: How finance gave LGBT people a seat at the table | FortuneCommentary: As we end Pride Month 2021, it's important to recognize corporate America's role in supporting the parade and movement.fortune.com

and now, colonialism, to be resolved at the end of the usa/ussr cold war 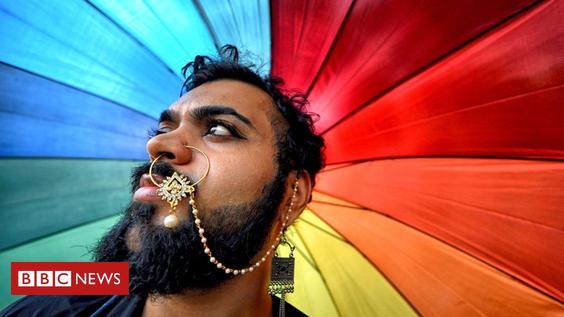 377: The British colonial law that left an anti-LGBTQ legacy in Asia – BBC NewsCreated by the British, 377 has had a widespread damaging effect in former colonies, say activists.www.bbc.com