Religion is the absence of reason and rejection of reality. 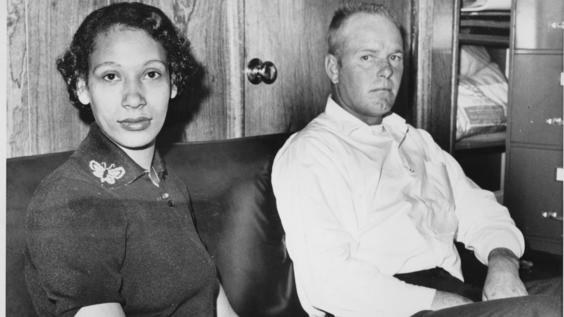 Listen: 6 Moments From The Loving V. Virginia Supreme Court Case : NPRFifty years ago, lawyers before the Supreme Court talked of “psychological evils” and “racial integrity” when it came to interracial marriage.www.npr.orgShare (1)Emoji

The fact that it took until 1967 instead of 1867 was an embarrassment to this nation and the fact that they don’t teach about American Apartheid in school is as well. When the movie “Loving” came out I asked a lot of young ppl if they knew about it and none had. This may be part of the Critical Race Theory that the Repugnant Party is so against. It ain’t a theory, The United States has been a Racist Nation since before its inception.2 Replies

yes, the eurosquatters were quick to reestablish the nobility. even white heterosexual women were chattle and that played into the marriage laws, and marriage equality for gays and lesbians between our respective groups was 2003 in Canada and 2017 in the USA.

the problem is the idea of “winners write history” which has many layers of wrongness to unpack.