A band called Smile changes it’s name to Queen featuring Freddie Mercury (possibly still known as Freddie Bulsara) on vocals, guitarist Brian May, drummer Roger Taylor and Mike Grose on bass played their first gig at Truro City Hall, Cornwall, England. They were billed as Smile, Brian and Roger’s previous band, for whom the booking had been made originally. Original material at this time included an early version of ‘Stone Cold Crazy’.

The Trans-Continental Pop Festival (better known as the The Festival Express)set off. The tour was unique in that rather than flying to each city, most of the acts travelled on a chartered CN train. The Grateful Dead, Janis Joplin, The Band, The Flying Burrito Brothers and Buddy Guy Blues Band all travelled together on the train playing shows in Toronto, Winnipeg, Saskatoon and Calgary.

(Peppermint Patti and Marcy subtext, probably Lucy and Schroeder too)

Madonna was in concert at the Orange Bowl in Miami, Florida, the opening show in the 19-day North American leg of our world tour.

Circle Jerks release their sixth and final studio album, Oddities, Abnormalities, & Curiosities. It is the band’s first release on a major label, although Mercury Records will go on to drop Circle Jerks after they fail to reach mainstream success.

Beastie Boys were at No.1 on the US album chart with ‘To The 5 Boroughs’ the rappers fourth US No.1.

Rihanna is very lucky to escape with her life after being among 300 people evacuated from a motel during a fire in an elevator shaft. It takes ten firefighters to put out the resulting blaze at the Corinthia Hotel in London, where Rihanna was performing at the Hackney Weekend concert. 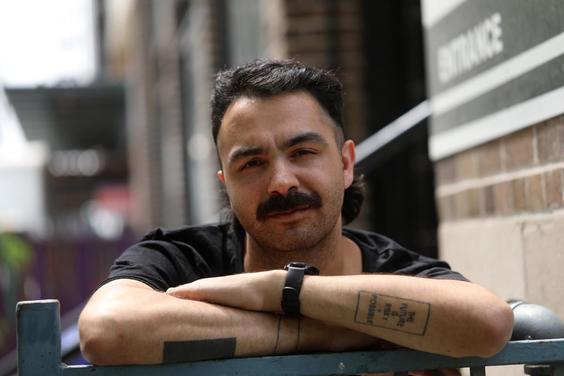 Buddies in Bad Times, the country’s longest-running queer theatre company, looks to the future while reckoning with its past | The StarSince going dark during the pandemic, Buddies has been reflecting on 42-year history — and acknowledging that the theatre needs to welcome more BIPOC and queer communities to its lineups.www.thestar.com 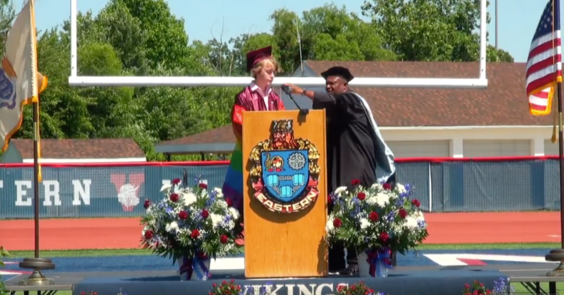 When a Valedictorian Spoke of His Queer Identity, the Principal Cut Off His Speech – The New York TimesThe principal also took away the valedictorian’s prepared remarks, so the student recited the speech from memory.www.nytimes.com 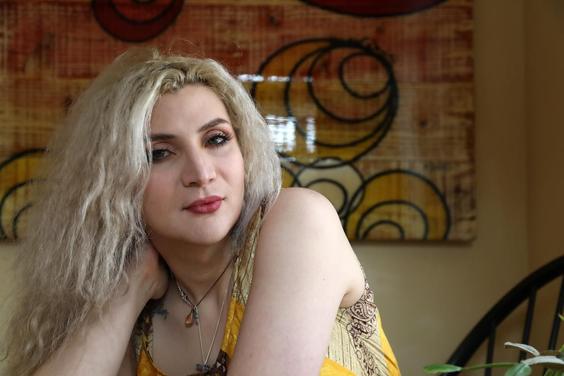