lesbians, gay men, bisexual women and men. we are a sexually reproducing species and some of us have non heteronormative sexualities.

to those who are rejecting socially constructed roles, and establishing a generational response to generations before… 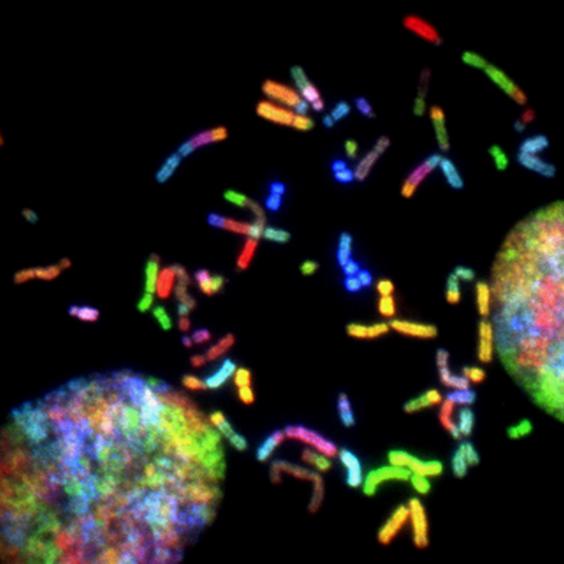 Why Biological Studies on Queer People Do More Harm Than Good – The Wire ScienceWhen studying vulnerable groups, scientists should always be aware of the context in which their studies take place.science.thewire.

Very dangerous and ignorant article. This essentially opens the door for any cult-like doctrine that anyone wants to have on the issue, basically saying any conclusion is valid, and that undermines the real struggles many of us are going through. It basically says “you can define it any way you feel or want”… NO, you can’t. There’s real science behind this stuff, it isn’t just a whim or a choice.

exactly, it is a bizarre position to claim doing research is harm, it is only that research that is unsupportable that causes harm when accepted and not challenged.

I think some are also afraid that the science might invalidate any narrative they have pre-conceived in their head. I’m sorry, but that’s how the world works. A lot of people don’t like the way science invalidates their religious beliefs too. I don’t care, the answer is NEVER to stop doing science.

science does not support the trans theory of gender, which is men trying to redefine words for everyone else and make every issue about their penis. intersectional is about ethnicity, and other demographics such as overweight are also not comparable to genitals in sex selection scenarios.

Humans are sexually reproducing species and gay men and lesbians are nonprocreative in sexual orientation.
but why are science, medical and therapy professionals catering to the patients at the expense of the public and especially women. and I should not have to say “actual” or “real”

And in our community we have impostors. We can’t say that in the current climate without being called bigots, but it’s true. It’s an unfortunate consequence of our community becoming overall more accepted in hetero society, marriage being legalized etc. Of course those are all great developments, but it has spawned a subculture of people trying to pose as LGBTQ (usually trans, but I’ve seen gay posers as well) because they think it’s hip or cool. Then they try to redefine everything for the rest of us. I’m seeing this getting worse and worse and I’ve been trying to speak out more against it.

rock hudson played straight pretending to be gay to get doris day… predators will do whatever they will to get what they want and heteros are more seeking not the problem than being actual allies and that is part of it.

animal species mimick and predators are predators. which is why the vulnerable need protecting and predators should not be enabled or catered to. gay and lesbian rights have been reduced to dating trans and that was never a gay or lesbian issue to gain housing, work, marriage equality and all the rights that go with kinship.

I think it’s mostly happening in psychology and I am wondering that as well. I think in other areas of medicine it’s a controversy with a lot of opposing viewpoints. I think in biology and anatomy, it’s less of a controversy because we already have a pretty grounded understanding of what happens here.

yes. we are dealing with a population with a self image at odds with reality and we do not need to define words that describe the species for a small portion of the population with delusions they get violent when challenged. we do not expect atheists to practice the religions rejected. we have patients running the asylum and doctors with perpetual patients they are over championing to the detriment of all

the professionals are focused on solving the clients problem and lacking the wider human experience perspective.

My adult lesbian coming out was the early 1990s. before the genome project was completed early, and the italian study identified a gene that express in women resulted in higher fertility and younger sons of these women were more likely to be gay.

Perhaps owing to the genetic traces left by siblings, allowing a variation of male personalities to express. After all, women who have sons first have fewer heart attacks owing to social pressure and preference for sons.

so science was accepted by religious conservatives for purposes of prejudice on ethnicity, but denied science in the classroom – focused on biology never understanding that science would develop better tools.

The objection to gay men and lesbians was our rejection or procreative sex, but sex or intimacy and sex for fun. The idea that one did not have to be heterosexual was the emotional charge behind the protect the children, and keep like us – far more at risk of incest and abuse in family than by stranger gay men or lesbians.

many children who clearly do not conform to those norms often being the target of, and forming the second largest homeless population, where, more often than not, into sex work to survive, and treated little better by stranger adults, who really ought to know better.

but in the 1990s. the religious right then demanded science to prove gay and lesbian was not a choice.

which, there is no reason under the law why it cannot be.

In any event, now that the human genome is cataloged, we can start to see genetic markers for sexuality but there are still things to learn

the real thing is that there does not need to be any higher authority other than a lesbian, or gay man, or bisexual person and transpersons to be human rights credited to exist and not be harmed or obstructed in the public square.

but there is no obstructing others going about their life, not interfered with by others.

human culture gives meaning to colours and types of clothes, hair and adornments, including make and up and perfume, which has been used by everyone throughout all cultures over time.

women being restricted in the public square until western nations in the modern post contacted, post colonial tall ships era, through the televised cold war, and across the internet from data exchange to cyberwar theatre.

no one has to date, marry or socialize with anyone they do not chose to, and the law should not be a barrier to any two who do wish to. nor society

but in the public square, and the workplaces, we have to get along

humans have overpopulated the planet, and climate changed.

religious fears driving having children to recruit into religion, instead of learning how to live on the planet… that we have been able to understand for more centuries than those in the bronze age

in the 1960s. biologists and not to mention farmers of every decade and century saw animals enjoying same gender sex and more species are documented

as the meme says, only homo sapiens are bothered by it 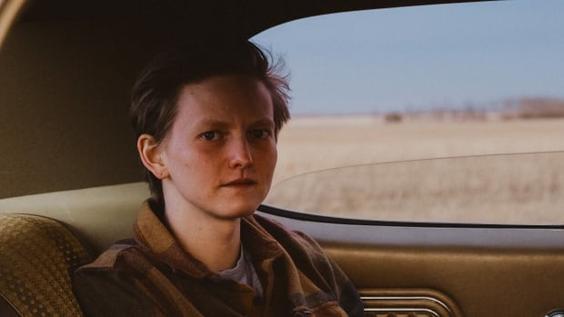 Exactly! This is nothing new. And on a smaller scale we even experience it within our own community. Gay men are expected to be overtly effeminate and flamboyant, and not to be into anything traditionally “male.” Lesbians are expected to be butch and masculine and not to have any effeminate qualities. Trans people have similar expectations. We need to shatter stereotypes and stop trying to fit each other into all these micro categories.

gay men from leather lads to twinks is a range of maleness, while lesbians have done nonbinary as dykes as butch and femme go in and out of decade fashion. meanwhile. there is also no one way to be a heterosexual or bisexual either

i think autism is at the core of the micro and demi steps of over categorizing as if the sum total of any person. word combination games over actual a group of individuals