France gave the statue to the USA as a revolutionary award, I keep waiting for France to ask for it back.

The dismantled Statue of Liberty arrived in New York City aboard the French ship Isere. 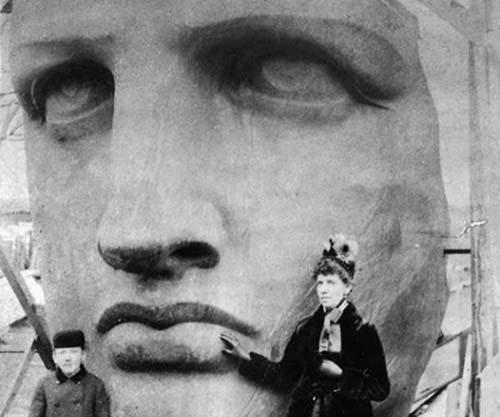 Liberace wins his libel case against the Daily Mirror at the High Court in London, and says afterwards “I cried all the way to the bank.” The paper published an article claiming the pianist was homosexual.

Liberty Records runs an ad in the British music magazine New Musical Express that reads: “Liberty wants talent. Artists/composers/singers/musicians to form a new group.” Among the thousands of applicants are lyricist Bernie Taupin and musician Elton John. The label teams them up, resulting in one of the greatest songwriting duos in rock history.

In New York’s Central Park, Barbra Streisand sang for 135,000 fans at a free concert that was recorded and later released as a CBS-TV special and a soundtrack album called “A Happening In Central Park.”

Dolly Parton recorded ‘I Will Always Love You’ in RCA’s Studio “B” in Nashville. Written for her one-time partner and mentor, Porter Wagoner, (the two were splitting professionally at the time). Dolly Parton would not agree to the Col and Elvis Presley songwriter percent and recorded the song used in the Parton/Burt Reynold’s Best Little Whorehouse in Texas movie. Whitney Houston would have a #1 with it as well from her movie The Bodyguard.

Blondie released their debut single ‘X Offender’. Written by Gary Valentine and Debbie Harry, the title of the song was originally ‘Sex Offender’, written about an 18-year-old boy being arrested for having sex with his younger girlfriend. Debbie Harry changed the lyrics so that the song was about a prostitute being attracted to the police officer that had arrested her. Private Stock, the band’s label insisted that the single be changed to ‘X Offender’ because they were nervous about the original title.

non-binary singer Sam Smith releases his debut album, In the Lonely Hour, in the US. 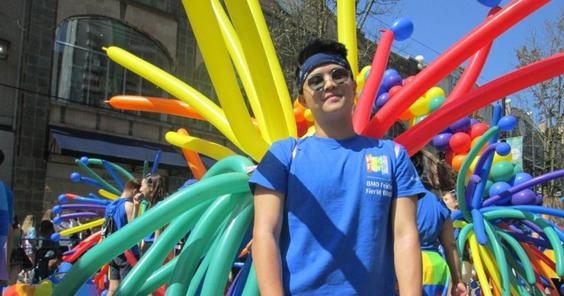 The 9-0 ruling, written by conservative Chief Justice John Roberts, was a victory for Catholic Social Services, part of the Archdiocese of Philadelphia. The court said that the city’s refusal to use the Catholic agency for foster care services unless it agreed to certify same-sex couples violates the U.S. Constitution’s First Amendment guarantee of the free exercise of religion.

https://www.reuters.com/world/us/us-supreme-court-rules-catholic-group-lgbt-rights-dispute-2021-06-17/U.S. Supreme Court rules for Catholic group in LGBT rights dispute | ReutersThe U.S. Supreme Court embraced religious rights over LGBT rights on Thursday by ruling in favor of a Catholic Church-affiliated agency that sued after Philadelphia refused to place children for foster care with the organization because it barred same-sex couples from applying to become foster parents.www.reuters.com 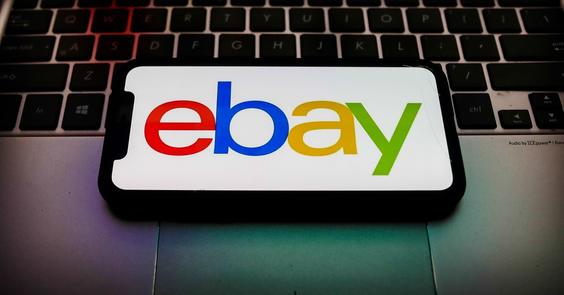 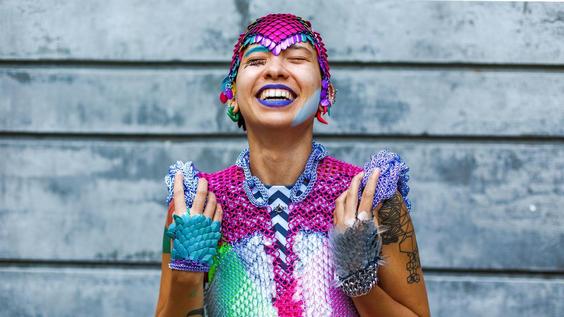 This Designer Is Using Fashion To Create Queer Crip JoySky Cubacub’s Rebirth Garments is championing the radical visibility movement by giving people with disabilities and gender non-conforming identities the freedom of choice.www.forbes.com 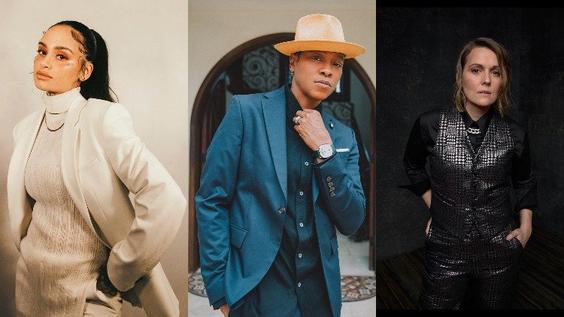 modern lesbians, not relegated to history and erased as queer 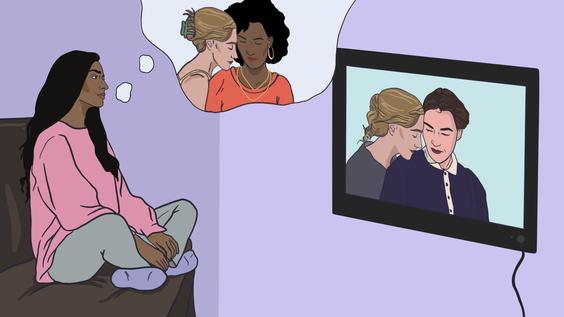 Lesbian period pieces and the need for contemporary queer storiesThe Arts world is one filled with self-expression and introspection, whether from artist or from audience member. Naturally, this translates into many different ways of approaching the queer experience. For Pride Month, Daily Arts wanted to cover this self-search and love through our favorite forms of art, with this experience revealing more to the reader […]www.michigandaily.com 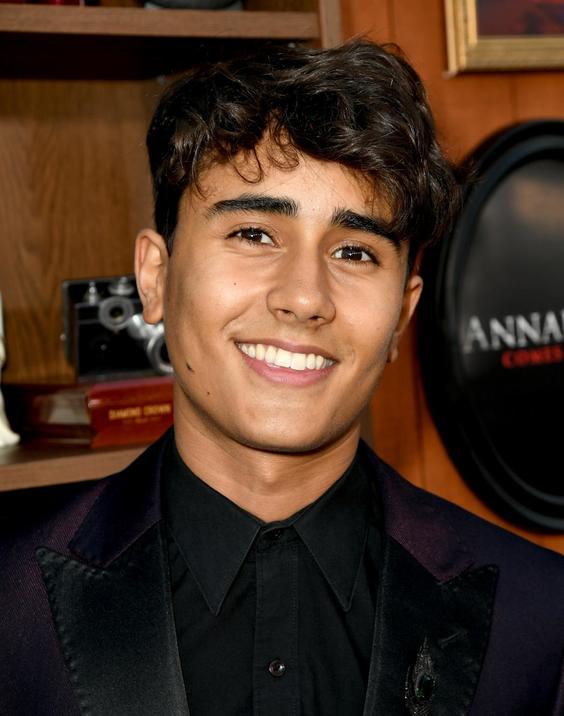 ‘Love Victor’ star Michael Cimino has gotten death threats for playing gayFor Cimino, criticism has come from all sides, including from those who do not approve of him playing gay — and long-running and complex issue within the LGBTQ community.ca.finance.yahoo.comShare 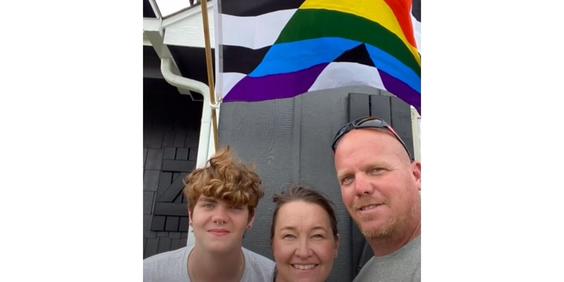 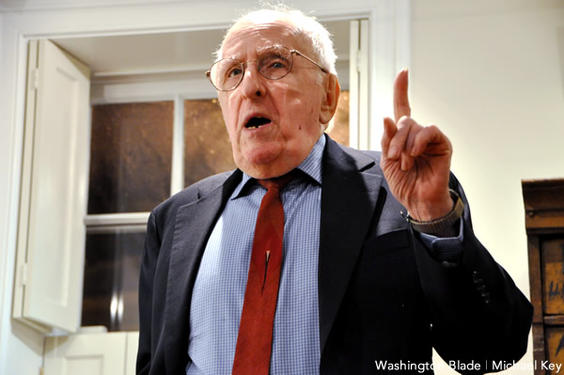