“The Wizard of Oz” musical first opens in Chicago, Illinois

“Anne Frank: The Diary of a Young Girl,” the English translation of a book in the Dutch language diary kept by Frank while she was in hiding with her family during the Nazi occupation of the Netherlands, was first published in the U.S. and UK.

Doris Day released “Everybody Loves A Lover,” which became the last of her 20 Top 10 singles (six of them as a featured vocalist with the Les Brown band).

The Konrads (featuring Dave Jay later to become David Bowie) made their live debut when they played at Bromley Technical School in Kent, England.

1967The three day Monterey Pop Festival in California began. All the proceeds went to charity when all the artists agreed to perform for free, the ‘Summer of Love’ was born. The festival saw many of the leading Rock acts of the time appeared, and the first major US appearances: Otis Redding, Janis Joplin, Jimi Hendrix, Simon and Garfunkel, Canned Heat, The Mamas and The Papas, The Grateful Dead, Eric Burdon and The Animals, The Association, Booker T. and The MGs, The Who, Jefferson Airplane, The Byrds, David Crosby and Steve Miller. John Phillips of The Mamas and The Papas would later write, “San Francisco” (Be Sure To Wear Flowers In Your Hair) about the festival, which became a big hit for Scott McKenzie later in the year.

David Bowie released his fifth studio album The Rise And Fall Of Ziggy Stardust And The Spiders From Mars a concept album telling the story of a fictional bisexual alien rock star named Ziggy Stardust. The album which reached No.5 in the UK and No. 75 in the US has been consistently considered one of the greatest albums of all time.

“Daniel” was down to 5 for Elton John

Donna Summer had the hottest song around with “Hot Stuff”.  Sister Sledge and “We Are Family” reached #2 with “Ring My Bell” from Anita Ward third.

The three surviving original members of the New York Dolls perform together for the first time since 1975 at the first of two shows at London Royal Festival Hall. The concerts are spearheaded by The Smiths‘ frontman, Morrissey, who was once the president of the Dolls’ UK fan club. The band continues to record and perform in various incarnations after the reunion.

so men have decided that feelings matter and the feelings that matter are transwomen’s feelings. 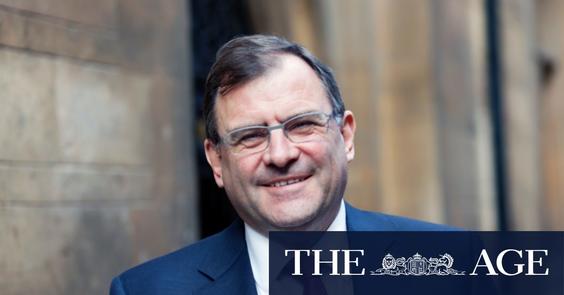 Melbourne University says frees speech does not override transgender rightsThe University of Melbourne is considering a gender affirmation policy that would prohibit public events or speech that could harm transgender people.www.theage.com.au 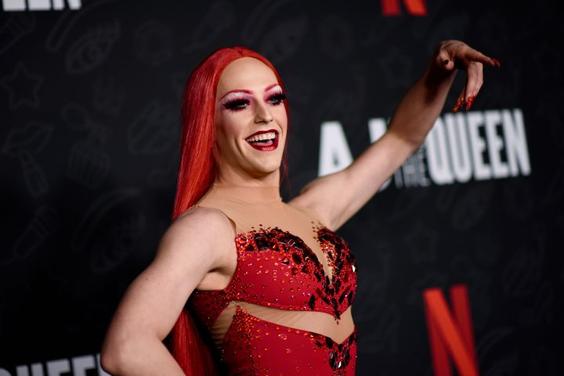 ‘RuPaul’s Drag Race’ Alum Laganja Estranja Comes Out As Transgender | ETCanada.comLaganja Estranja is living as her true, unapologetic transgender self. Estranja, an alum from “RuPaul’s Drag Race” season 6, came out as transgender in a new interview with Entertainment Weekly. RELATED: Zackery Torres Announces They’re Transitioning https://www.instagram.com/p/CQJ98ZPr7Nv/ “There are so many other women around me who’ve inspired me to come forward today, and it’s because…etcanada.com 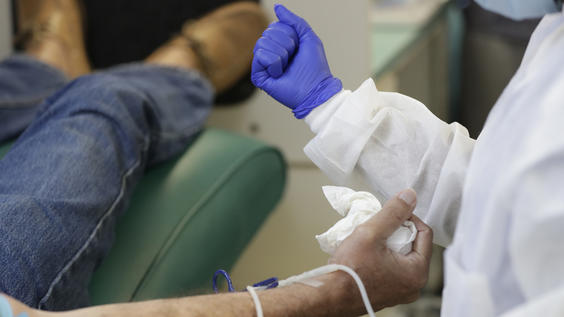 Gay and Bisexual Men Are Now Allowed To Donate Blood In Most Of The U.K. : NPRThe shift in health policy in most of the U.K. reverses a decades-old rule that limited donor eligibility on perceived risks of contracting HIV/AIDs and other sexually transmitted infections.www.npr.org 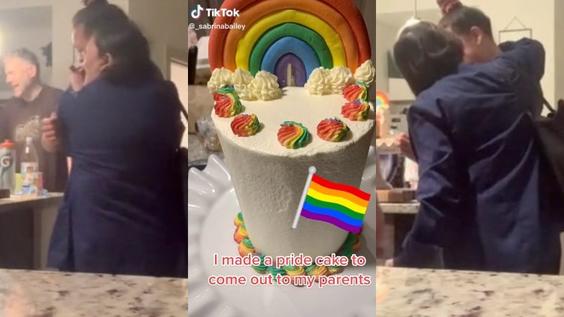 This Lesbian TikToker’s Parents Had Best Reaction to Her Coming Out“It’s supposed to look like the lesbian flag as part of my coming out to tell you guys that I’m gay,” the young woman says in the now viral video.www.out.com

https://www.vice.com/en/article/5dbyzx/lesbian-women-video-shamed-shaving-heads-philippinesOutrage After Lesbian Women Allegedly Shamed By Shaving Their Heads in PublicRights advocates called on the government to pass laws protecting the LGBTQ community in the Philippines after the video went viral.www.vice.com