Janis Ian releases “At Seventeen”, which will reach #3 on the Billboard Pop chart and #1 on the Adult Contemporary chart later in the year. She would perform the song on the very first episode of Saturday Night Live the following October.

on the song charts, , the former #1 “Philadelphia Freedom” returned to the Top 10 at nine for the Elton John Band

Elton John’s album Captain Fantastic and the Brown Dirt Cowboy, which debuted at #1, continued as the top album in the land.

“Little Jeannie” by Elton John climbed to #1 on the Adult Contemporary chart.  It was Elton’s 5th AC #1, following “Daniel”, “Don’t Go Breaking My Heart”, “Sorry Seems To Be The Hardest Word” and “Mama Can’t Buy You Love”.

Sylvester Stallone and Dolly Parton, co-stars of the soon-to-be-released feature film “Rhinestone,” received stars on the Hollywood Walk of Fame.

Madame Tussaud’s Waxworks in London unveils a model of Boy George on his 23rd birthday.

Queen scored a #1 album in the U.K. with A Kind of Magic.

the album Whitney Houston was still at #1 nearly a year after its release.

At Osaka Stadium in Osaka, Japan, Madonna played the first date of her Who’s That Girl World Tour. It was the highest-grossing tour to date, earning more than $20 million. 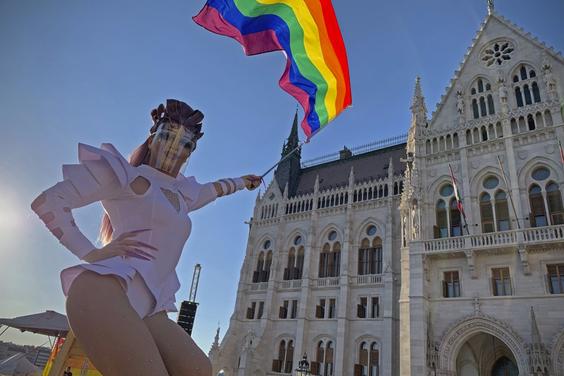 Thousands in Hungary protest anti-LGBT bills on eve of vote – Coast ReporterBUDAPEST, Hungary (AP) — Protesters and human rights officials urged lawmakers in Hungary on Monday to reject legislation banning any content portraying or promoting homosexuality or sex reassignment to anyone under 18.www.coastreporter.net 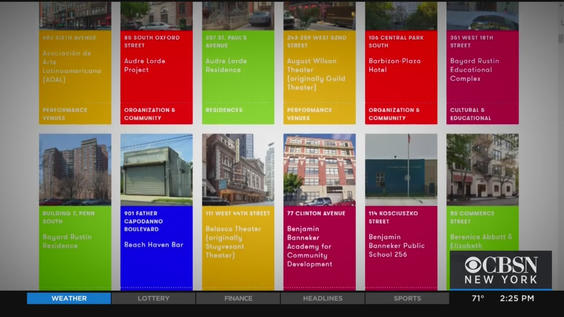 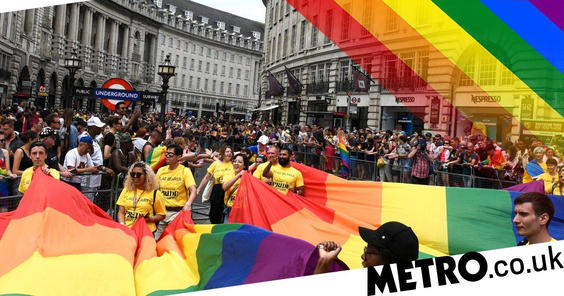