Lesley Gore remained at #1 with “It’s My Party”

Elton John was at #10, 34 weeks since the release of Goodbye Yellow Brick Road.

David Bowie started a four-week run at the top of the UK charts with his third No.1 album ‘Diamond Dogs’. The cover art features Bowie as a striking half-man, half-dog grotesque painted by Belgian artist Guy Peellaert. It was controversial as the full painting clearly showed the hybrid’s genitalia. Very few copies of this original cover made their way into circulation at the time of the album’s release.

Dolly Parton was at No.1 on the US country chart with ‘I Will Always Love You’. Elvis Presley indicated that he wanted to cover the song. Parton was interested until Presley’s manager, Colonel Tom Parker, told her that it was standard procedure for the songwriter to sign over half of the publishing rights to any song Elvis recorded. Parton refused. ‘I Will Always Love You’ later became a worldwide No.1 hit for Whitney Houston in 1992 when featured in The Bodyguard.

Tears For Fears started a two-week run at No.1 on the US singles chart with ‘Everybody Wants To Rule The World’, the group’s first US No.1. In 1986, the song won Best Single at the Brit Awards. Band member and co-writer Roland Orzabal argued that the song deserved to win the Ivor Novello International Hit of the Year award, claiming that the winner, ’19’ by Paul Hardcastle – was not an actual song, but only a “dialogue collage.”

Sinead O’Connor revealed that she was a lesbian in an article that would later be published by “Curve” in their July-August 2000 issue.

Lisa Marie Presley and her children broke ground for the Presley Place in a special ceremony.

A British judge sentenced George Michael to 100 hours of community service and banned him from driving for two years for driving under the influence of drugs.

Cher filed a lawsuit against SAIL Venture Partners and related firms, claiming they defrauded her out of more than $800,000 in investments which went bad.

the home she left, in the town she never fit into and when she went back to show them she was famous, they did not care

they expect a fan to overpay for the house that basically was why she was doing drugs that killed her the in first place….

Janis Joplin’s Childhood Home In Port Arthur TexasJanis Joplin grew up at this home in Port Arthur after a previous home had burned down. Joplin & her sister carved their names into wet cement at the home. 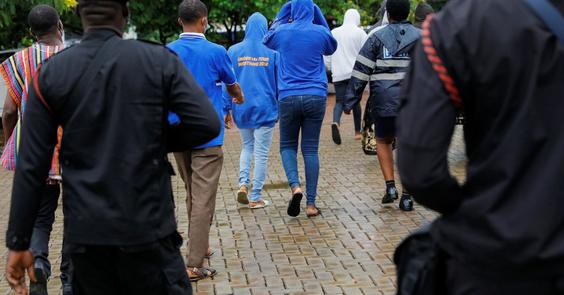 https://www.opendemocracy.net/en/5050/lgbt-people-globally-are-not-waiting-for-white-saviours-to-rescue-them/LGBT people globally are not waiting for ‘white saviours’ to rescue themBut if you watched Netflix’s new documentary ‘Hating Peter Tatchell’, you might think they are. It's one of several things the film got wrongwww.opendemocracy.net