from heterosexual women’s oppression to LGBTQ2, to being the source of all bigotries of ethnicity and lack of empathy for disabled and hostility to science and social progress.

You did not mention the pedophile serial killer priests…

The commission ultimately determined that at least 3,200 children died while a student at a Residential School; one in every 50 students enrolled during the program’s nearly 120-year existence. That’s a death rate comparable to the number of Canadian POWs who died in the custody of Nazi Germany during the Second World War.

But a true figure will never be known for the simple fact that death records – if they were kept at all – were often lacking even basic personal information. “In many cases, school principals simply reported on the number of children who had died in a school, with few or no supporting details,” reads the final report of the Truth and Reconciliation Commission.

Bodies of children were not returned to families, and parents rarely learned the circumstances of a child’s death. Often, the only death notification would be to send the child’s name to the Indian Agent at his or her home community. 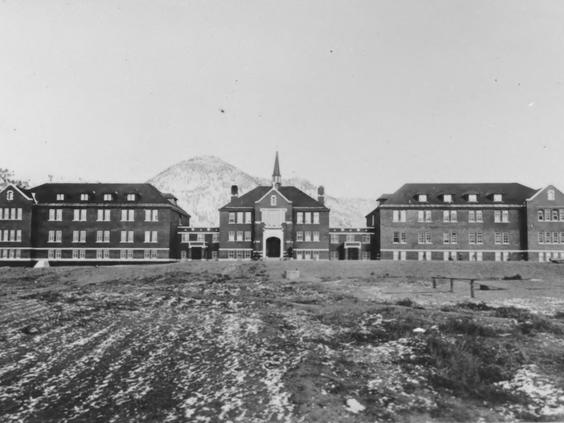 Why so many children died at Indian Residential Schools | National PostAt some schools, annual death rates were as high as one in 20nationalpost.com 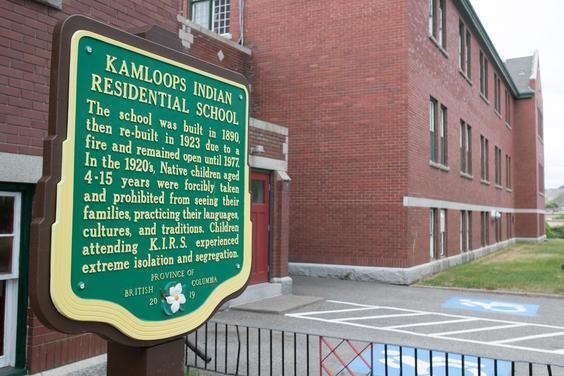 Catholic Church must take responsibility for the harm done in residential schools | The StarAnd while the Anglican Church, United Church, and Presbyterian Church have all issued formal apologies for their participation in the residential scho…www.thestar.com

https://www.ctvnews.ca/world/as-tulsa-digs-for-victims-of-the-1921-race-massacre-victims-say-the-road-to-justice-is-a-long-one-1.5449716As Tulsa digs for victims of the 1921 race massacre, victims say the road to justice is a long one | CTV NewsOne hundred years and a day after one of the country’s bloodiest massacres of the 20th Century, the city of Tulsa, Oklahoma, on Tuesday will begin exhuming bodies possibly linked to the crimes.www.ctvnews.ca