Barry Manilow remained at #10 with “Tryin’ To Get The Feeling Again”.

Concerned that some pupils were overly identifying with Freddie Mercury, the sacred heart School in Clifton New Jersey decided not to sing the Queen song ‘We Are The Champions’, at their Graduation Ceremony.

Bob Geldof and Elton John announce five July concerts that will make up Live 8 – a new initiative to raise awareness of poverty.

know what is a bad idea for discussions of discrimination and oppression?

someone who is white and heterosexual deciding what language to use 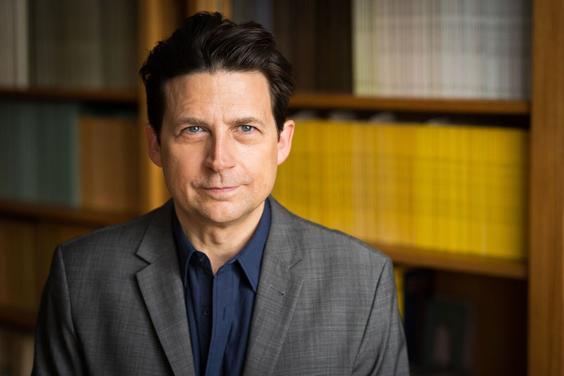 Opinion: The term ‘BIPOC’ is a bad fit for the Canadian discourse on race – The Globe and MailThe best explanation for the widespread use of ‘BIPOC’ to reflect the state of Canada’s racial groups and social-justice efforts – an acronym that doesn’t fit our reality – is American imperialismwww.theglobeandmail.com