16 year old Janis Ian sings “Society Child” on the CBS-TV show, Inside Pop – The Rock Revolution. A year before, the song was banned by many radio stations because of its interracial love affair theme. Following her television appearance, the record shot into the US Top Twenty.

Queen appeared at the Orpheum Theater in Boston.

US country singer George Jones who had a string of No.1 songs between the 1950s and 1990s, died aged 81. Nicknamed Possum, his signature song was He Stopped Loving Her Today, a track about love and death. He was married to Tammy Wynette between 1969 and 1975 and the pair recorded several songs together in the 1970s.

Rumoured to have had an affair with Merle Haggard and likely being gay was the things women did not understand, eh. 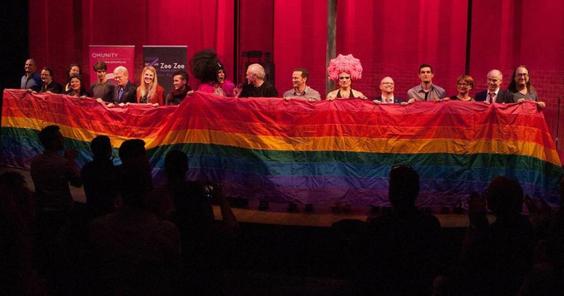