Elton John released the album Honky Chateau in the U.K.

Elton John’s “Captain Fantastic and the Brown Dirt Cowboy” album was released U.S. It was the first album to be certified a million-seller on its first day of release. The Recording Industry Association of America (RIAA), which certifies official album sales, reports that the album was released May 19, and the RIAA certified the album Gold on May 21.  As great an album as ‘Captain Fantastic’ is, it is physically impossible for an album to be certified Gold if it hasn’t been released yet.  The LP’s Platinum status was certified in 1993.

The closest thing to a Beatles’ reunion happened when Paul McCartney, George Harrison and Ringo Starr played together at Eric Clapton’s wedding reception The bride, Patti Boyd, was formerly married to George Harrison. Joining them for a jam session were Clapton, Mick Jagger and Ginger Baker. . The all-star band ran through old Little Richard and Eddie Cochran songs.

ABBA started a four week run at No.1 on the UK album chart with ‘Voulez-Vous’ the group’s fourth No.1 album.

Madonna started a three week run at No.1 on the US singles chart with ‘Vogue’. Originally planned as a B-side, it became the singers eighth US No.1 and seventh UK No.1 hit.

“Vogue” became Madonna’s eighth #1 song on this date, taking over from “Nothing Compares 2 (sic) U (sic) by Sinead O’Connor.

Sonny And Cher receive a star on the Hollywood Walk of Fame, seventeen months after Sonny was killed in a skiing accident. 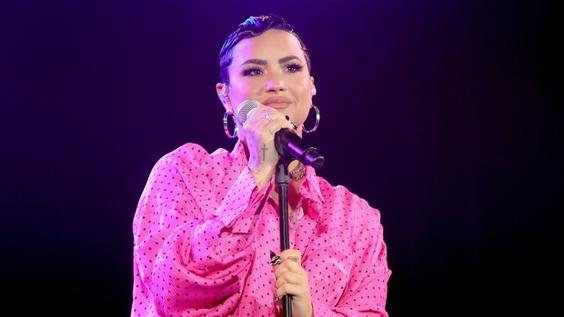