Particularly, when the gender being represented so poorly.

https://www.theguardian.com/commentisfree/2014/nov/06/misogyny-gay-men-sexist-rose-mcgowan-rights-womenYes there is misogyny among gay men – but our sexist world is the problem | Patrick Strudwick | The Guardian<strong>Patrick Strudwick: </strong>Rose McGowan is right that the gay rights movement has tended to ignore women. But sexism is everywhere – the bulk of the hate comes from heterosexualswww.theguardian.com

Drag is the misogyny problem, not drag has a problem.

Gay Men are not women who failed to hetero man 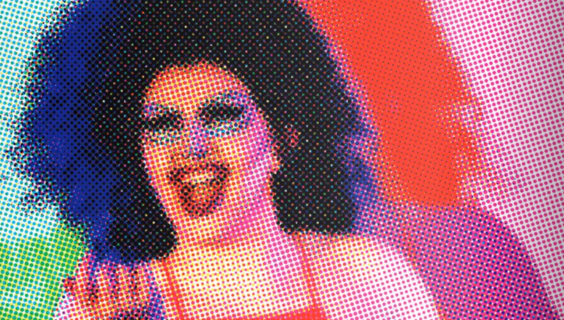 Does drag still have a misogyny problem? – Star ObserverIs drag misogynistic? The answer is yes, it can be, if queens aren’t being respectful of the women they’re trying to emulate.www.starobserver.com.au

Drag Queens are different in tone and intention than Drag Kings, which again, the gender is not a costume applies even when respectful and celebration of the performance of gender.

which leads to what does nonbinary drag look like?

maybe time for a cultural revolution in queerdom

certainly it is beyond time to stop genderizing traits as if there is only one way of either binary gender to be expressed.

not only to owing to the diversity of sexualities’, but also that individuals are not limited to demographic tropes and stereotypes.